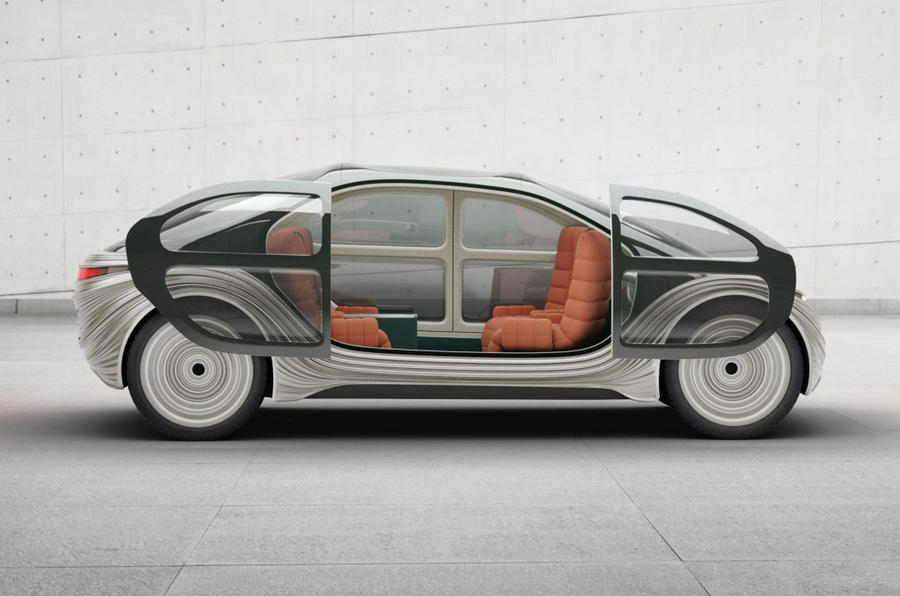 It is quite clear that electric vehicles are the future of our transportation. Well, how about an electric car that cleans the air too. Surely, sounds interesting! Heatherwick Studios, a London-based design house has unveiled a self-driving electric car that will clean pollution from the air. Dubbed Airo electric car, the eco-friendly vehicle was revealed at the Shanghai Motor Show. It is the first car designed by Heatherwick Studios and is being developed for budding Chinese car brand IM Motors. 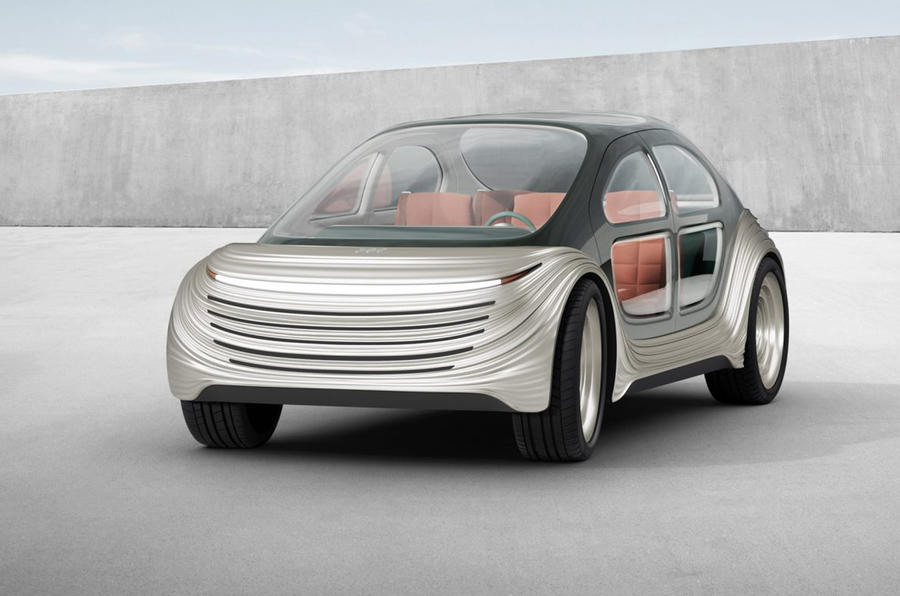 The Airo concept car will come equipped with a high-efficiency particulate air (HEPA) filtering system that will vacuum up pollutants from other cars as it drives along. Therefore, firstly it will not pollute the air itself and secondly, it will clean the air pollution created by other vehicles as well. The Airo electric car will comes with both autonomous and drive-controlled modes. 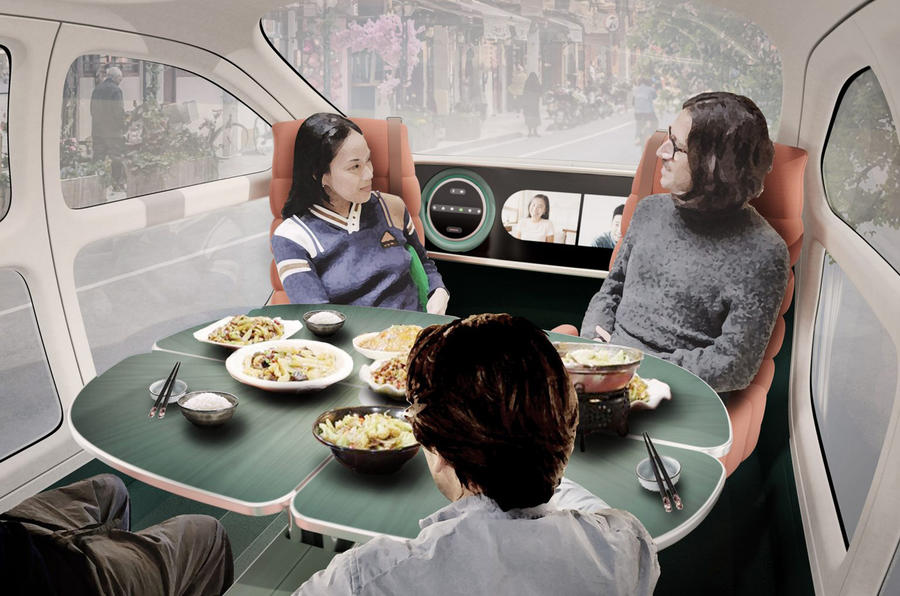 The self-driving car comes with rotating seats with space for a table in between for enjoying a cup of coffee. The interior space can act as a multi-functional room that can be utilized for dining, gaming, sleeping and working. The dashboard can be used to play games or watching movies. Besides that, the seats can be fully reclined to create a double bed for taking a nap. While sleeping, the panoramic glass roof can be made opaque with just a single command. 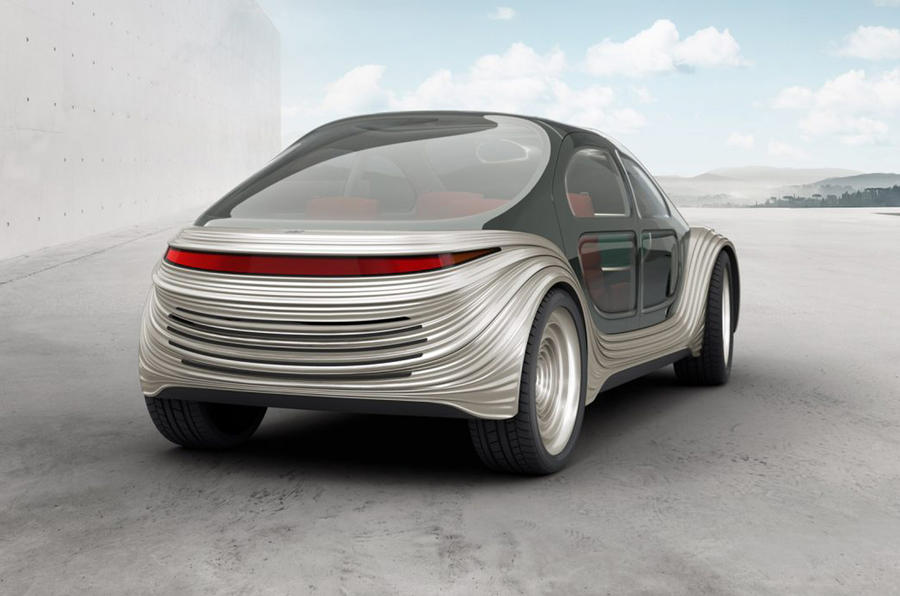 Besides the Airo electric car, the design studio has also unveiled a charging station for IM motors. It is made from weathered steel and comes with retractable wiring and ergonomic handle. According to Designer Thomas Heatherwick, Airo concept is designed to address the global space shortage alongside taking us to a cleaner and better future. 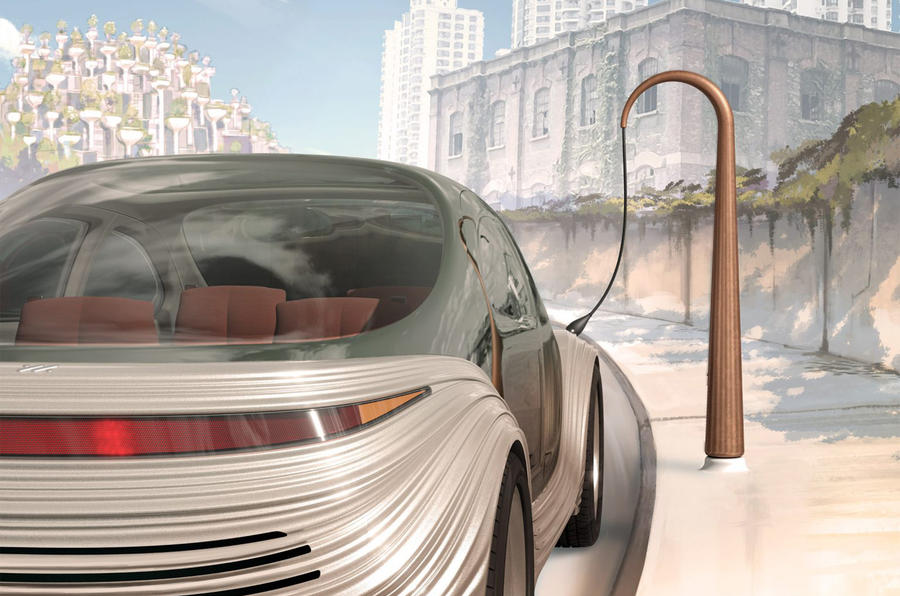 The Airo electric car by Heatherwick Studios for IM Motors will go into production in 2023. 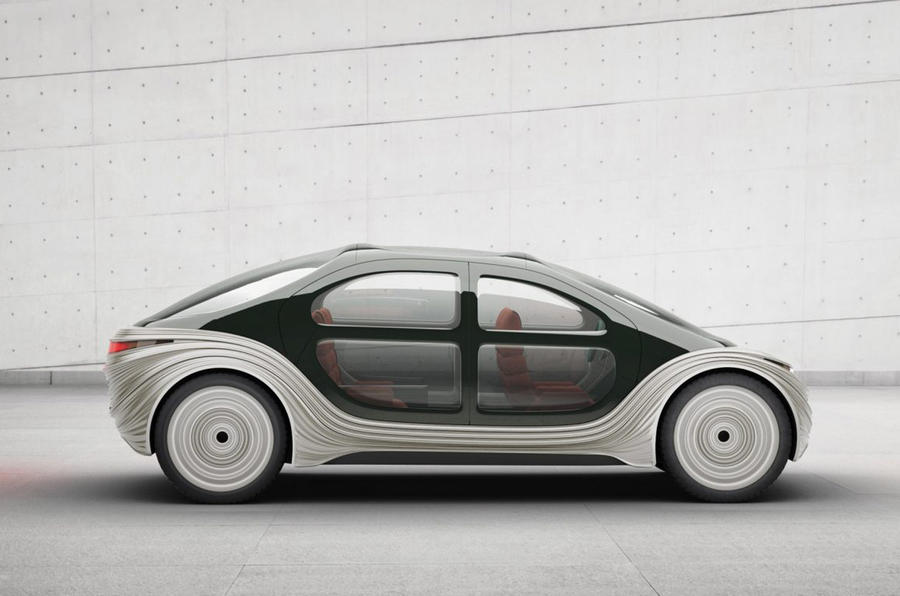