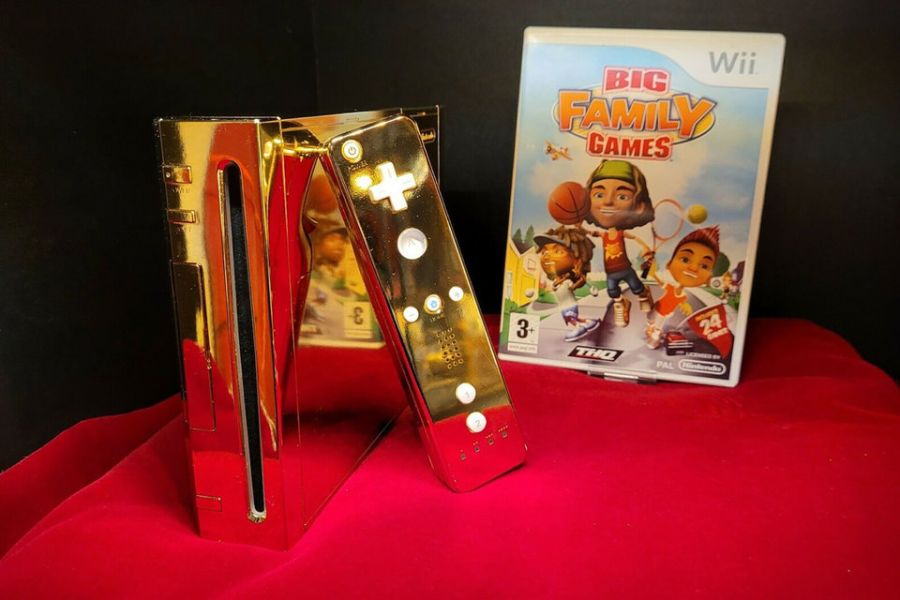 Once in a while, we tend to find something interesting on eBay that’s seems worth sharing with you. The item in limelight today is a 24-Karat gold plated Nintendo Wii that was made for Queen Elizabeth II. According to the seller, the gaming console has a valuation of $1 million, however he has listed it for $300,000 on eBay. 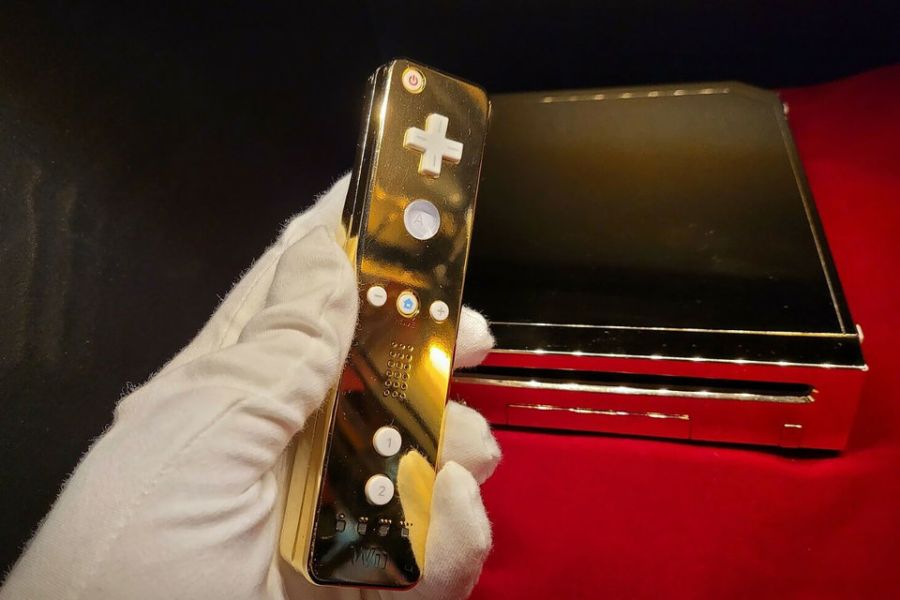 The gold-plated Nintendo Wii was commissioned by US-based gaming company THQ back in 2009. It was created as a marketing stunt by the company and was delivered directly to Buckingham Palace. However, it was rejected by Her Majesty’s staff was sent back to the gaming manufacturer. Well, the light wear on the bottom suggests that it was actually used at some point. The gold-plated device weighing 5.2lbs is still in working condition and displays games in 480p resolution. Besides playing games, one can use it for Internet browsing as well. 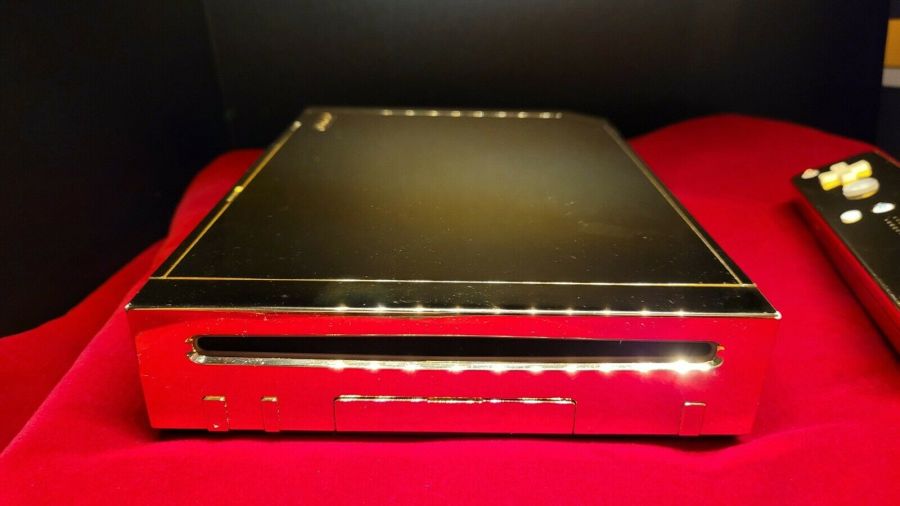 The custom made gold-plated Nintendo Wii got into the hands of a private buyer who acquired THQ’s stock after the company collapsed in 2013. Donnie Fillerup, the current owner of the console bought the gold-plated Wii in 2017. Although, he didn’t disclosed the amount paid for the device but said that it was valued at $1 million by the experts. Well, he has listed the special edition Nintendo on eBay for $300,000. The seller will buy himself an apartment with the money from the sale. 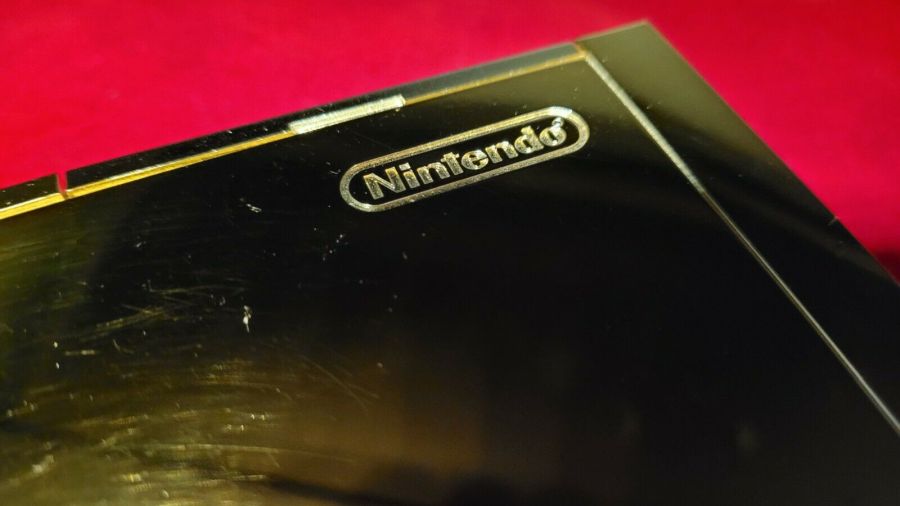 Fillerup who himself is collector of consoles will provide authentication to the buyer like the serial number, original documents and signatures from experts as well. Fillerup states that a specialized shipping company will be contracted to deliver the gold-plated Nintendo Wii to the buyer. Also, the shipment will be fully insured. You can also get a glimpse of the console as it will be featuring in a documentary which will be announced later this year. 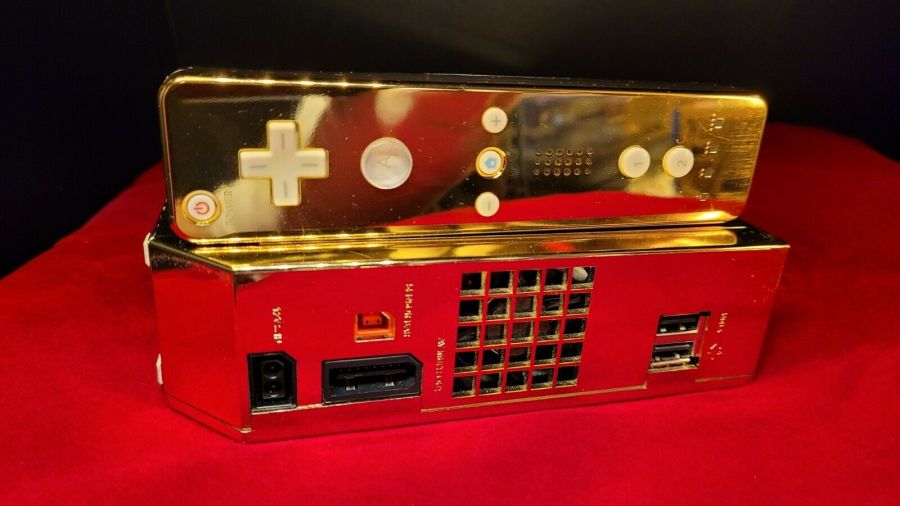