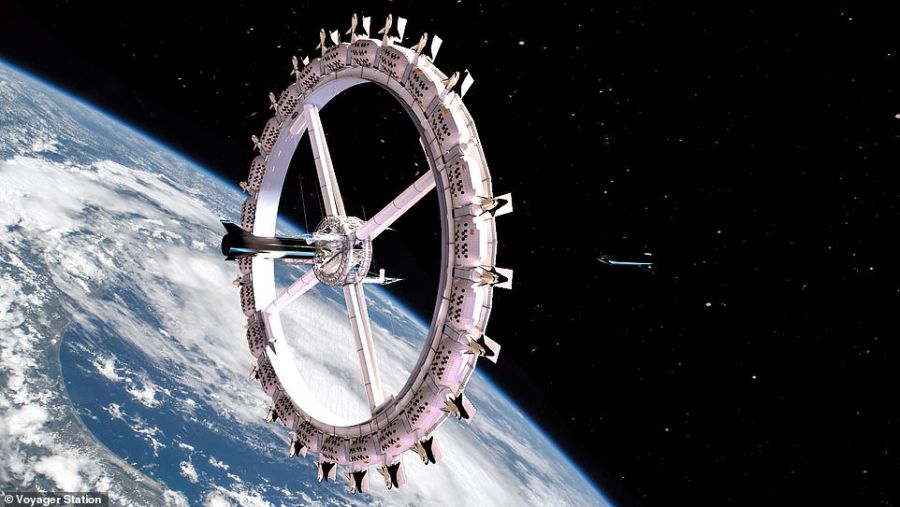 Space vacation will soon become a reality with the world’s first space hotel expected to start operating in 2027. Called the Voyager Station, the world’s first luxury space hotel is being developed by Orbital Assembly Corporation (OAC). The space station will be placed in low Earth orbit and work is due to start in 2025. It will come with all the luxurious facilities such as luxury rooms, a cinema hall, spa, bars, restaurants, gym and much more.

Shaped like a huge circle, the Voyager Station will have an inner spinning wheel. Once completed, individual pods or modules will be attached to the rotating wheel. Interestingly, the rotation will generate artificial gravity as without gravity people won’t be able to function properly there. The gravity on the space hotel will be equivalent to gravity on the Moon surface. Besides luxury amenities mentioned before, the resort will come with space for essential supplies such as water, air and power systems. 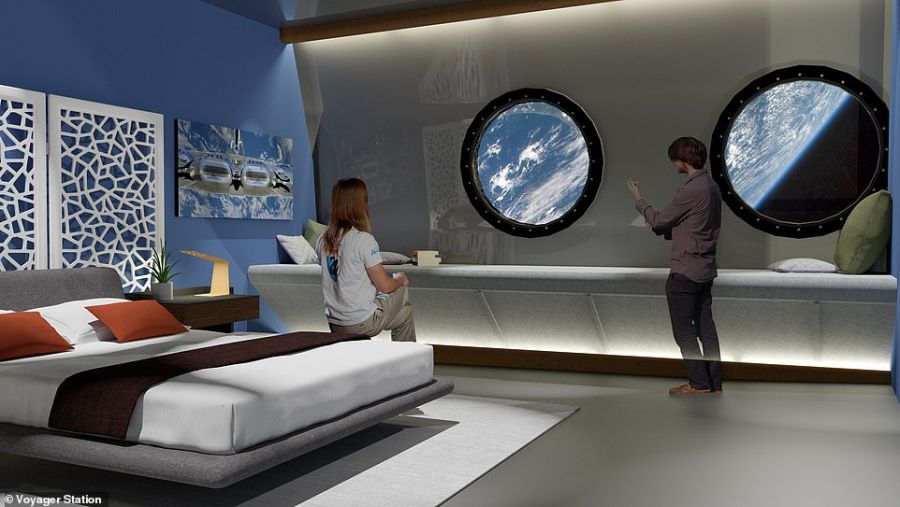 The world’s first space hotel expected to operate in low Earth orbit will accommodate around 400 people. Furthermore, the firm will sell some of the modules to government agencies or private players. Govt. space agencies can use these as training center for astronauts whereas private companies can use them for space tourism. The Voyager Station will feature 24 modules measuring 20 meters in length and 12 meters in width. The space station will circle around the globe every 90 minutes. 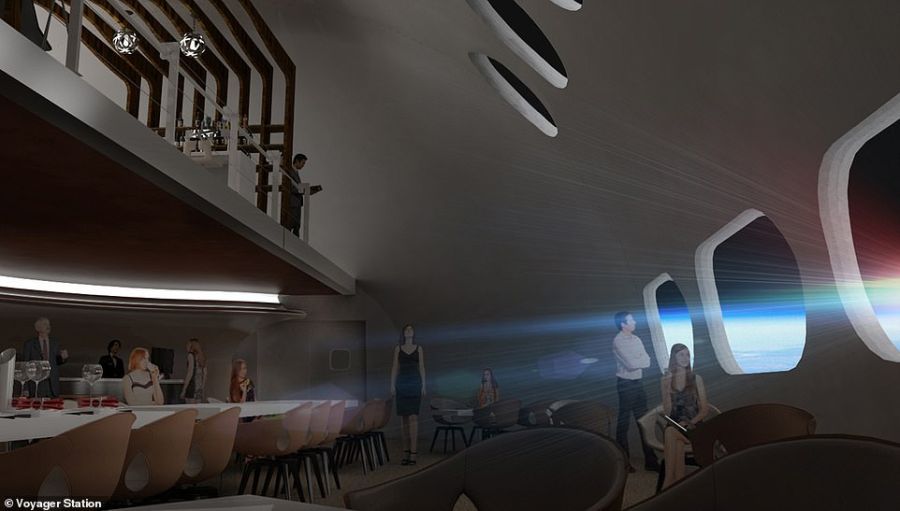 The cost of developing and the building the station is not revealed yet by the company. The first space construction will be a 61 meter gravity ring prototype in low earth orbit. It will be constructed in about 2 years and can be put together in just three days in space. 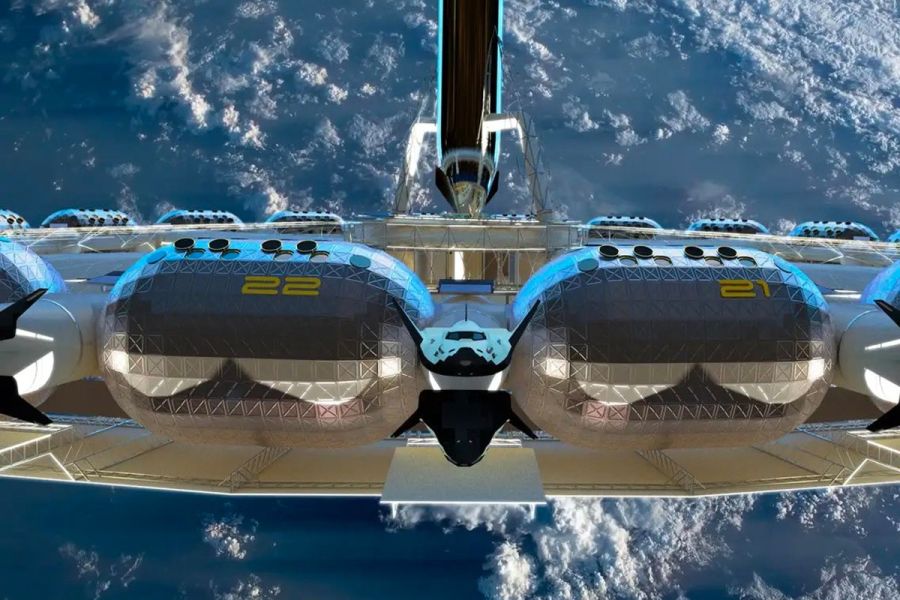