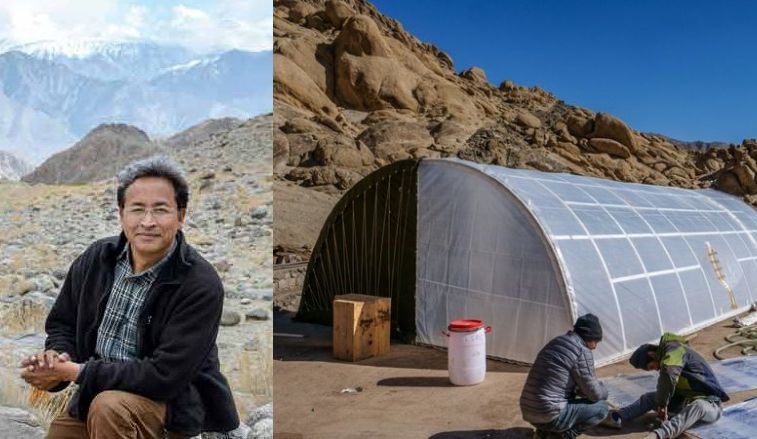 Sonam Wangchuk, renowned engineer and inventor from India has come up with his new innovation. The education reformist along with his team at the Himalayan Institute of Alternatives (HIAL) has created solar-powered tents for the Indian Army. The solar heated military tents are fully portable and will protect the border forces during harsh weather at high-altitude regions.

The Ladakh-based innovator used Twitter to reveal some details about the solar tents for Indian Army. He was praised by his followers for this incredible invention. The idea of creating solar powered tents came to Sonam Wangchuk when he learned that more than 50,000 troops were deployed at high mountain ranges in bone-chilling winters. The soldiers have to stay in cloth tents or iron containers in such harsh conditions. Besides that, they have to rely on kerosene which not only adds pollution but is dangerous for glaciers as well. 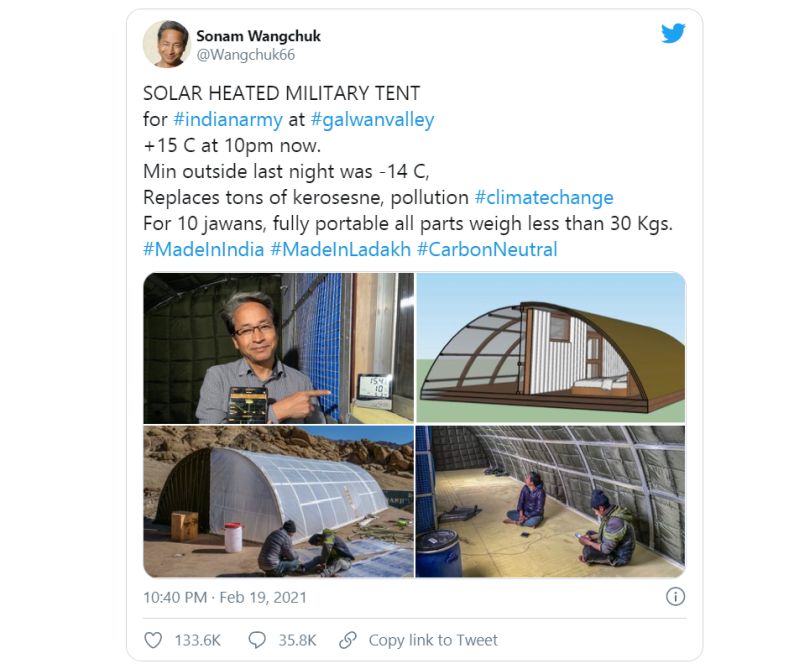 The solar heated military tent is pre-fabricated and can be assembled and disassembled very easily. Interestingly, a fully portable tent can accommodate 10 soldiers and all parts weigh less than 30 kilograms. The tent has been developed with the support and cooperation of the Indian Army. It comes with two sections: a solar lounge area and a sleeping chamber. Moreover, both these section are divided by a wall called the heat bank. During the day, soldiers can sit, have meetings or work at the solar lounge area. Whereas, at night they can sleep comfortably at the sleeping chamber where the temperature is maintained at 15 degree Celsius. 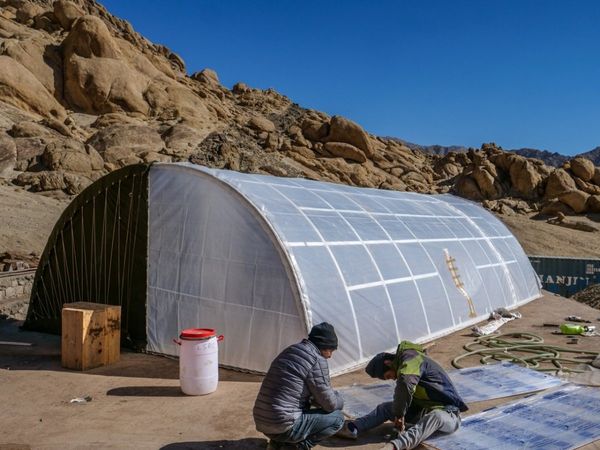 Also Read: 6-in-1 Beluga tent is made from recycled plastic bottles

Also, the tent is covered by a waterproof fabric as well. According to Sonam Wangchuk, the tent costs around INR 5 lakh (approx. $7,000). The portable tent is designed to serve the Army in high altitude areas like the Galwan valley and Siachen.