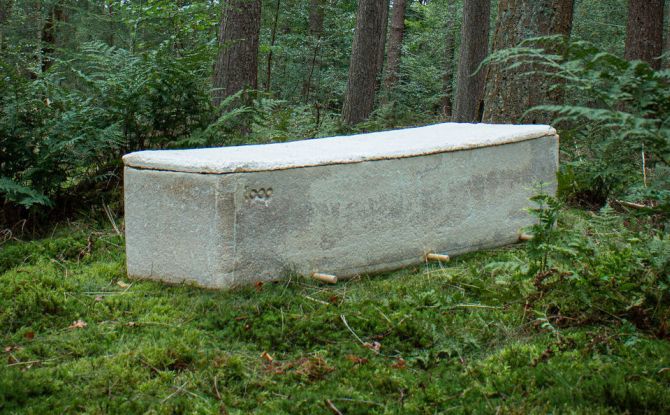 Netherlands-based Startup called Loop has created the world’s first living coffin. Yes, you read that right! Christened Living Cocoon, the eco-friendly coffin is made from mushroom mycelium which is the vegetative part of the fungus. It is known to turn waste into nutrients and will help the body decompose faster and will enrich the soil for new plants and trees to grow. 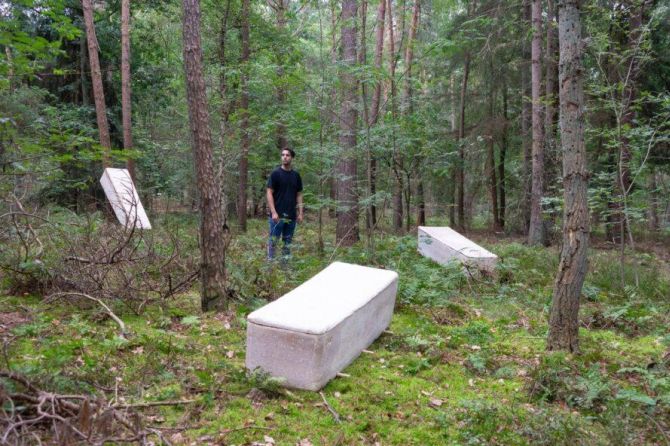 The very first burial using the living coffin took place last week in the Netherlands. Bob Hendrikx, founder of the startup stated about the successful burial.

“I didn’t actually go, but I talked to a relative beforehand – it was a moving moment, we discussed the cycle of life. He had lost his mother, but he was happy because thanks to this box, she will return to nature and will soon be living like a tree. It was a hopeful conversation.” 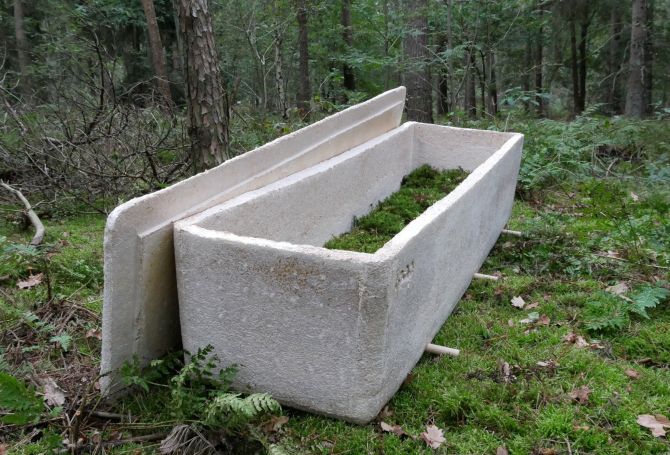 Referred as “nature’s recycler” by Hendrikx, Mycelium is 100% natural and grows at an incredibly fast pace. Interestingly, each cocoon grows in just 7 days and doesn’t require any electricity or artificial light. Besides neutralizing toxins and proving food to above-ground plants, it can be used to create different things. Mycelium converts waste products like oil, plastic, metals, other pollutants into nutrients for the environment. 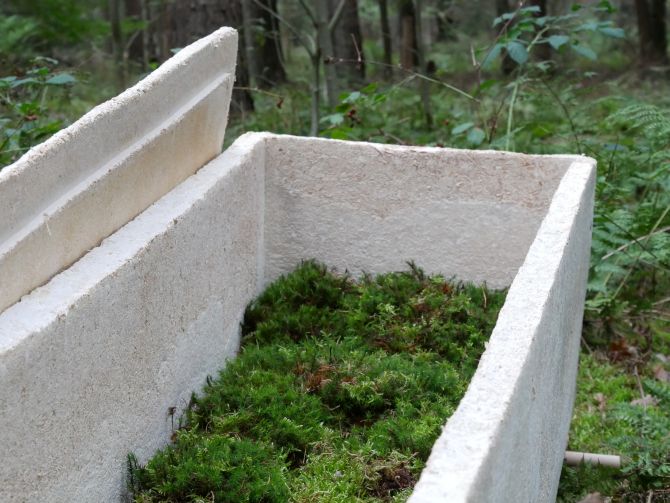 The mycelium coffin will be absorbed back into the nature within a period from 4 to 6 weeks. It will act as a catalyst in decomposition of the body faster and will enrich the soil as well. This whole process will take two to three years whereas traditional coffin takes more than 10 years. Besides that, varnished wood and metal parts further slows the decomposition process. On the other hand, the Living Cocoon will use our body as nutrient and not waste to feed the earth.

Also Read: The Manhattan casket pool table for you, after you’re gone

Loop has been working with two funeral cooperatives for making these living coffins. The first batch of 10 coffins has been completed that costs around $1500 each.