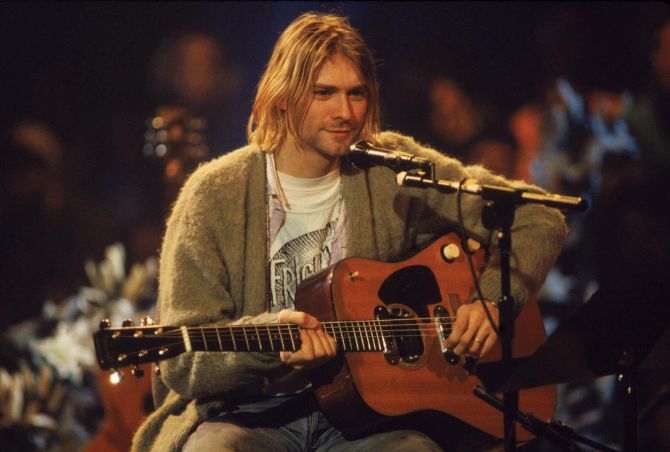 It was only last year when the Black Stratocaster of David Gilmour became the most expensive guitar in the world by selling for $3.95 million. If you remember, we featured that guitar on our world’s most expensive list here few months back. Well, now we a new number one on the list which have dethroned the Stratocaster. A 1959 Martin D-18E guitar which was played by Kurt Cobain during Nirvana’s MTV unplugged performance in 1993 just got auctioned for more than US$6 million.

The guitar was sold to Peter Freedman who is an Australian businessman. He is also the founder of RØDE Microphones. There were total seven bids submitted for this iconic guitar. It was a part of Music Icons sale organized by Julien’s Auctions on June 19 and 20 in Beverly Hills, California. Initially, the 1959 Martin D-18E guitar was expected to sell around $1 to $2 million. However, it surpassed all expectations and broke the record for world’s most expensive guitar ever sold at an auction.

One of the most iconic items in rock-n-roll history, this guitar was used to play tunes like ‘The man who sold the world’ and ‘About a girl.’ The show took place on November 18, 1993 in New York and is one of the most popular shows of Nirvana. Kurt Cobain took his life just five months after the performance at the age of 27. The show gained immense popularity after his death and when the album version was released in 1994, millions of copies were sold worldwide. 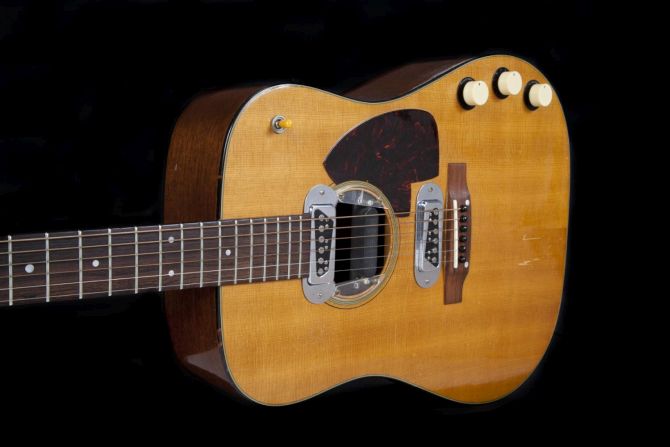 Kurt Cobain’s guitar was sold with its original case that consists a half-used pack of strings and some picks. In the past, his green cardigan worn during the MTV unplugged show was also auctioned by Julien’s which sold for huge $334,000. On becoming the proud owner of the most expensive guitar, Peter Freedman said he will use the guitar to highlight the plight of artists worldwide. He will be touring it around and then he will sell it. 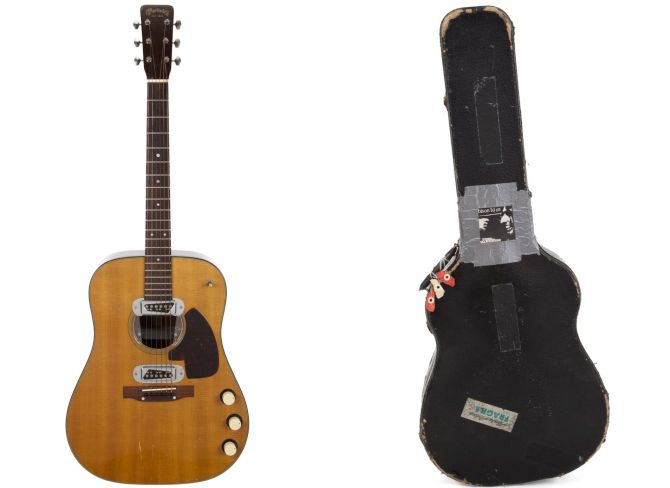 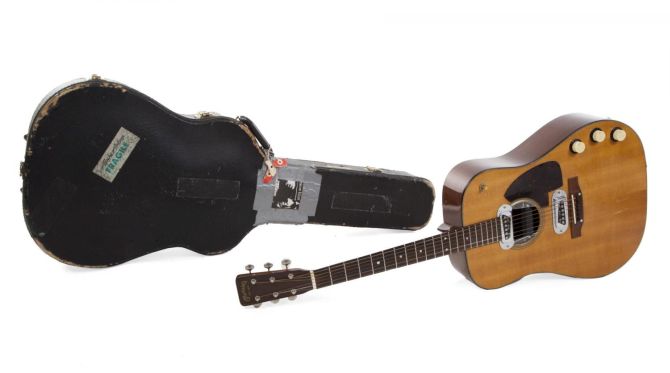 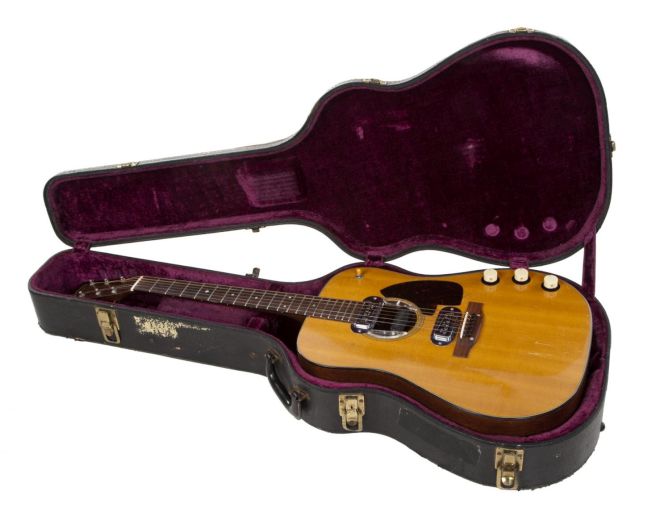