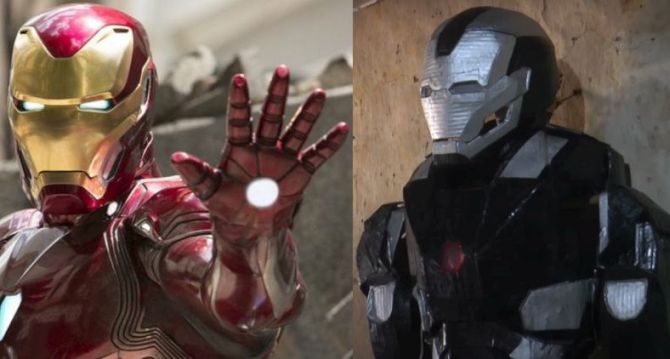 When Iron Man movie came back in 2008, the Marvel comic character instantly became absolute favorite of everyone. Especially, the hi-tech suit designed by Tony Stark inspired many to build their own versions of the suit. One such young boy is Ningombam Prem from Manipur, India. The 20-year old guy has created the iconic Iron Man robotic suit from electronic waste.

Ningombam Prem belongs to Heirok part -2 village in Thoubal district, Manipur and himself is a fan of superhero movies. His love for scientific movies of the Hollywood drove him to take on this project. He used cardboard, discarded scrap materials and electronic waste to create the Iron Man replica. Firstly, Prem started by making a model of the Iron Man arm using discarded emergency lamps. Using his talent and vision, Prem completed the whole Iron Man armor after that. The replica suit is made using recycled junk and things like electronic toys, syringes, speaker frames and IV fluid tubes as well. 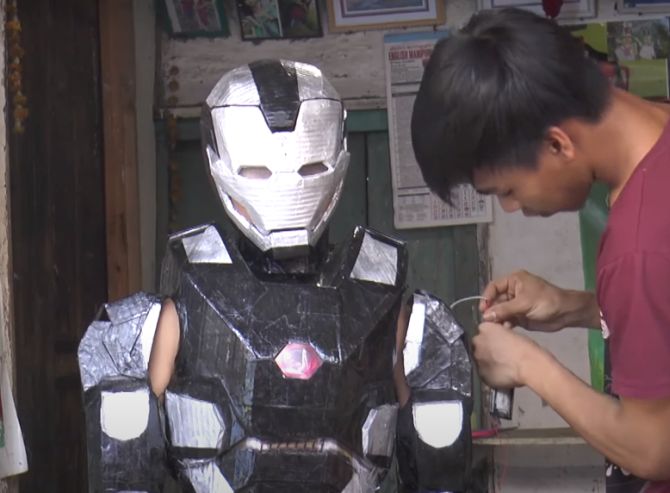 Prem wanted to build a robot since he was a young child. However, it was 2015 when he started the Iron Man costume project. He simply wants to add science in Manipuri films as most of them are based on love stories. This is one reason why he created the Iron Man costume. Most of the material for the suit is collected from electronic waste through radio and television shops. The armor is crafted from motors whereas the body parts are made from cardboard.

Also Read: Batmobile suitcase will superpower your little ones’ trip 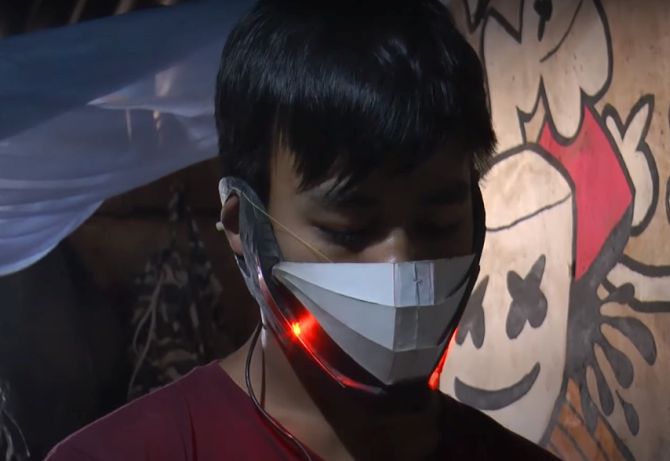 When Prem was in 10th standard, his father passed away. Since then, he and his younger brother is being looked after their mother. Knowing that his mother can’t afford to buy him things to build a robot, Prem used electronic waste to make it. He had uploaded his creation on Facebook which won him praises from lots of people on social media. He was awarded Rs 10,000 by the Thoubal Police in appreciation of his work. We hope his talent and skill is recognized by someone who can offer him the needed motivation and help to excel in life. 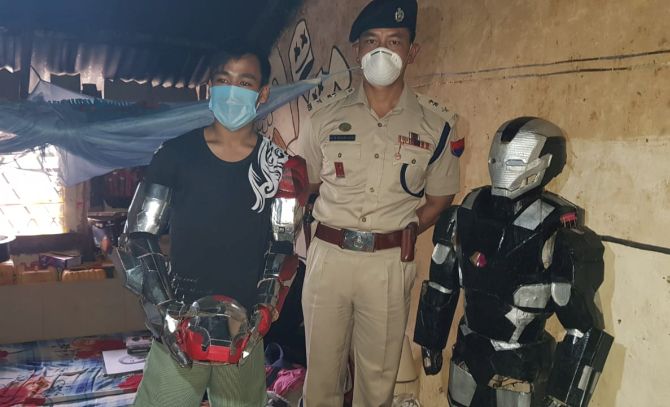