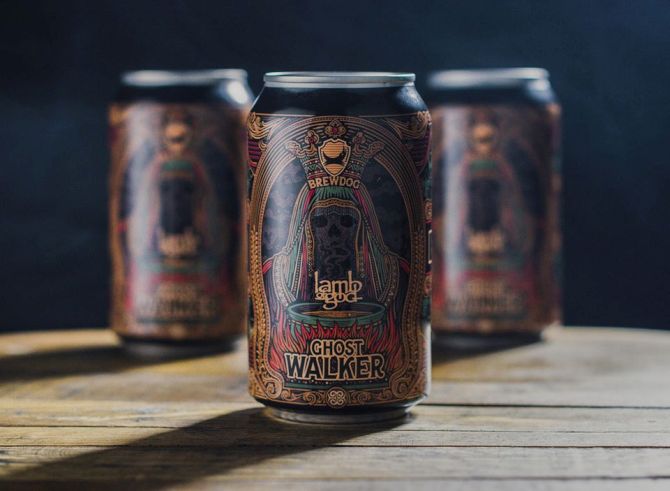 American heavy metal band Lamb of God has joined hands with Scottish Craft Beer Company BrewDog for a unique collaboration. Renowned names in their respective fields, they have come together to release the world’s first non-alcoholic collaboration beer. Dubbed Ghost Walker, the beer is named after the band’s 2012 song ‘Ghost Walking ‘from their seventh studio album called “Resolution.” This song was written by Randy Blythe (Lamb of God’s front man) when he first started moving towards an alcohol-free lifestyle.

The Ghost Walker beer is available for purchase from BrewDog’s online store since April 14. The collaboration was unveiled with the video premiere of “Ghost Walking” from their live performance at House of Vans Chicago in February. Initially, the launch of this alcohol free beer was planned at the start of band’s global tour this spring. However, due to coronavirus pandemic the tour’s got postponed and they decided to release the beer through an online event. 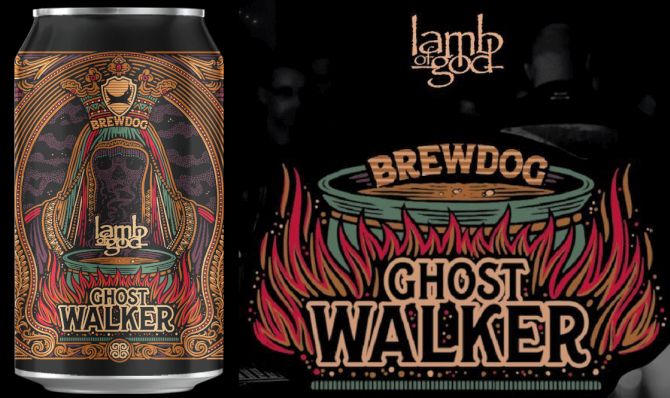 The idea was born when Randy and Willie Adler (Lamb of God guitarist) visited a BrewDog bar and tried few pints of non-alcoholic beer with the brewery team.

Randy stated, “Countless bands have done beer collaborations, but we are the world’s first non-alcoholic one. In my not-so-humble opinion, this is the best non-alcoholic beer ever made, period.”

According to BrewDog, the Ghost walker non-alcoholic beer comes with a hop-forward flavor and less than 0.5 percent alcohol. The beverage rocks a solid malt baseline topped with tropical aromas harmonized with grassy, pine notes. They have made sure that this non-alcoholic beer tastes just as good as any other alcoholic beer.

You can order a six-pack of Ghost Walker alcohol free beer from BrewDog’s online store for $11.99. 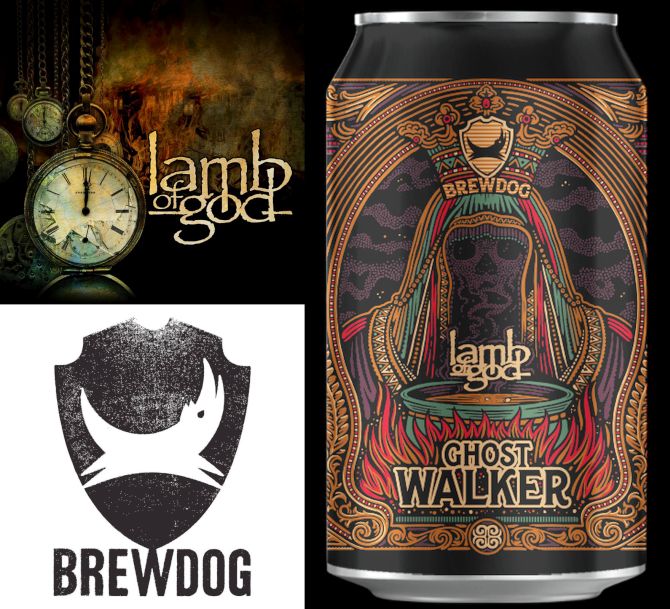