Instagram has become one of the most popular social networking sites in a short span of time. Launched in October 2010, the photo and video-sharing social site has grown by leaps and bounds especially among the younger generation. Celebrities such as Cristiano Ronaldo and Dwayne Johnson (aka The Rock) have more than 150 million followers on Instagram. Surprisingly, there are lots of animal Instagram accounts as well which have won million hearts around the world. Here are the 10 best animal Instagram accounts of 2019. Have a look and follow your favorite ones. 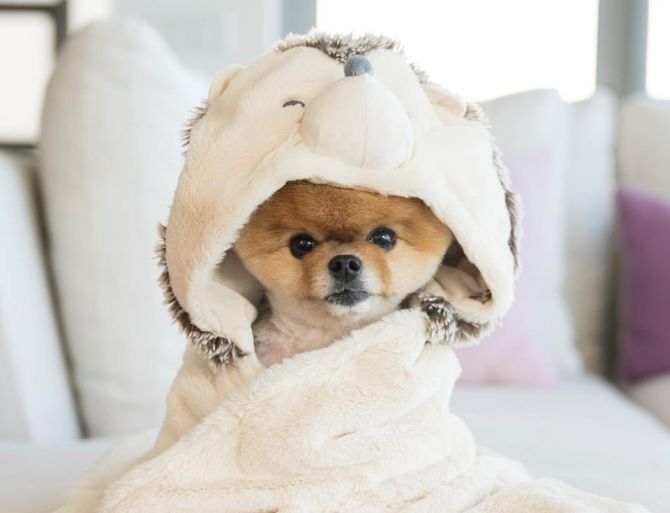 This cute Pomeranian dog is the most popular animal on Instagram with 9.3 million followers. Born in Illinois, he grabbed attention in 2014 by making two Guinness World Records. One was for the fastest 10-meter run on hind legs and other for fastest 5-meter run on front paws. Moreover,he has also featured in a music video in 2014 for song “Dark Horse” by Katy Perry. Jiffpom looks like a cute soft toy and is extremely comfortable in the front of a camera. 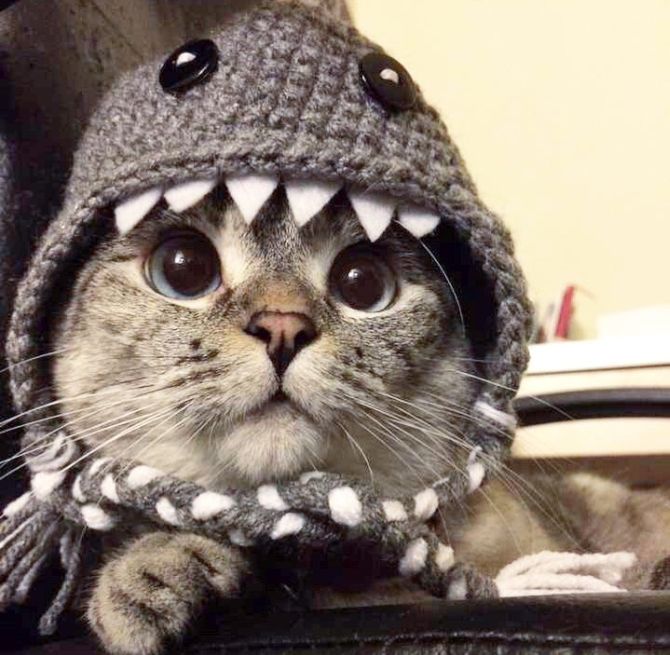 Nala is the most famous cat on Instagram with 4.2 Million followers. This 9 year old Siamese and Tabby mix was rescued from a shelter when she was just 5 months old. Nala’s account mostly features her cute playful videos and close-up photographs of her big, round eyes. 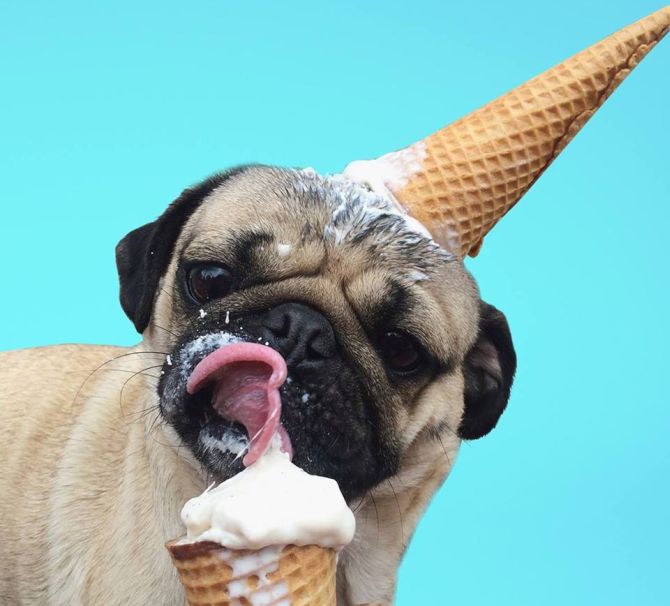 With 3.8 Million followers, Doug The Pug takes the number 3 spot at the list of 10 best animal Instagram accounts of 2019. He is an actor, a model and even sells his own merchandise on Etsy. This short-muzzled faced pup has more than 200,000 subscribers on his YouTube channel as well. Furthermore, he has also won a Shorty award for “Instagrammer of the Year” in 2017. 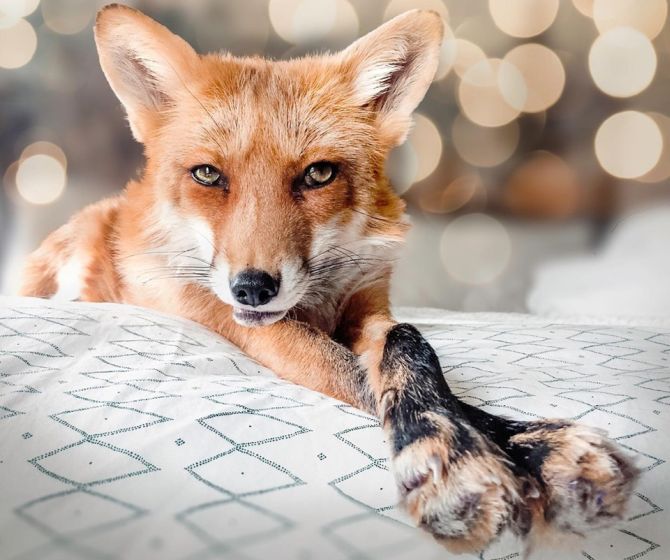 Sharing fame with her brother Fig with 2.9 million followers, Juniper is the happiest fox you’ll ever see. These two North American red foxes are descended from fur-farm foxes. Juniper and Fig were born in captivity and now live happily with their owner Jessica. Juniper loves to eat socks and cuddle in the morning. Besides that, she likes to flirt with Moose (@boyfriendmoose), an 8 Years Old Australian Shepherd/Malamute mix. 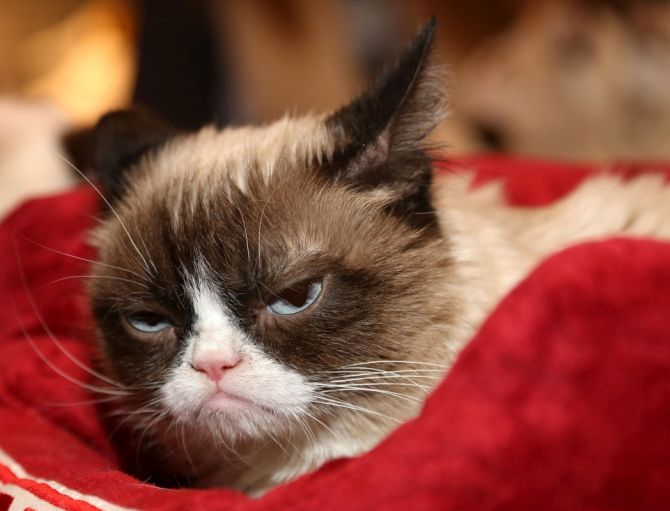 Sadly, the grumpy cat passed on 14 May 2019, but she is still popular with 2.7 million followers on Instagram. She was an American Internet celebrity cat and rose to fame when a photograph of her was posted on September 22, 2012 on Reddit. Instantly,Spoofs and memes created from the photograph became viral. Her real name was Tartar sauce and was known for her permanently “grumpy” facial appearance, which was caused by an underbite and feline dwarfism. 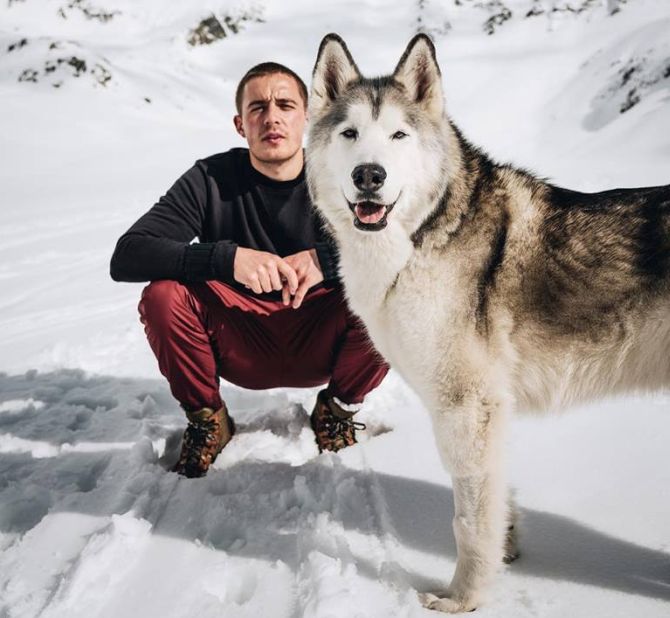 This is our personal favorite account which has more than 2 million followers. Loki is a low-content wolf dog. In simple words, he is a malamute, arctic wolf and husky. His owner Kelly Lund started taking his pictures in 2013 and created his account. His handle @loki_the_wolfdog gathered more than 50,000 followers in its first year. Now with over 2 million followers, Loki The Wolfdog is one of the best animal Instagram accounts of 2019. You can see them both taking new adventures in exotic and beautiful places. 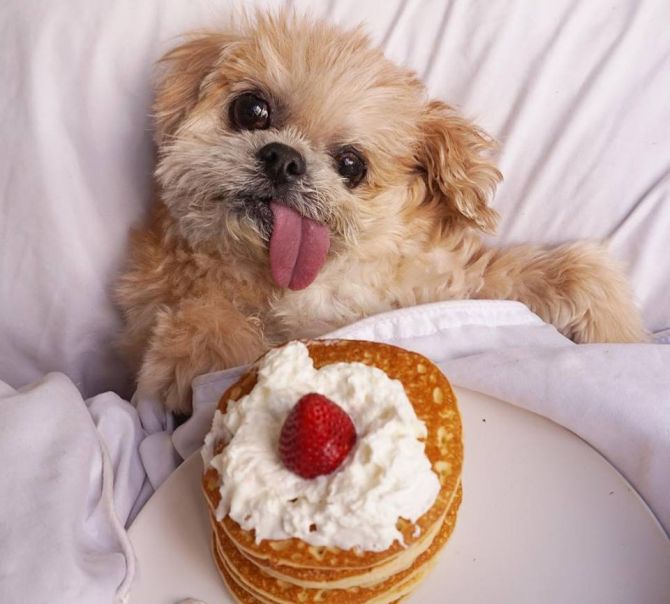 Marnie is a 17-year-old female Shih Tzu (a toy dog breed) and have 1.9 million followers on Instagram and 106.3K on Twitter. Born in 2001, the abandoned street dog living in Connecticut was moved to an animal shelter August 2012. Marnie was adopted four months later by Braha via Petfinder. Since 2014, Marnie dog has become popular on Instagram. Her permanent head tilt to the left because of a brief case of vestibular disease is one main reason for her fame. 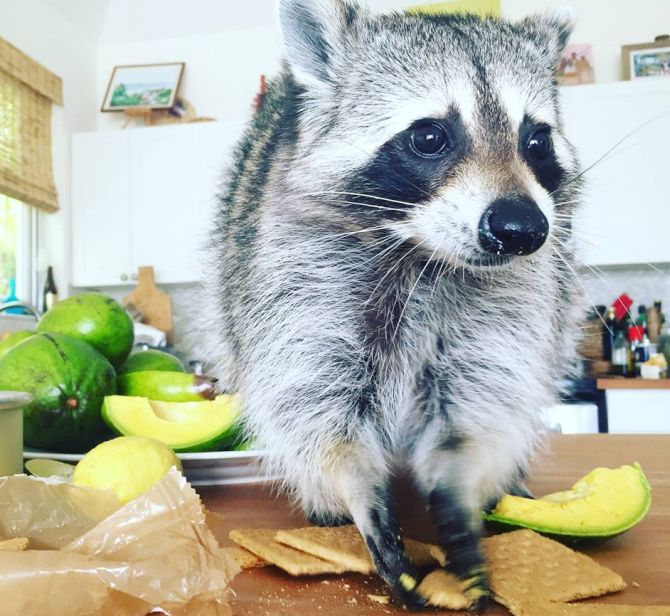 It’s hard to believe that a raccoon can be on the list of best animal Instagram accounts. However, Pumpkin the raccoon takes the eighth spot with 1.4 million Instagram followers. When Pumpkin was just 1 month old, she fell out of a tree in Rosie Kemp’s backyard in Nassau, Bahamas. The little raccoon was very weak and also had a broken hind leg. Unfortunately, the Bahamas Humane Society unable to take in an orphaned raccoon. Therefore, Rosie and her daughter, Laura Young took in the little raccoon themselves. Pumpkin now lives with Laura Young and two rescue dogs, Toffee and Oreo. 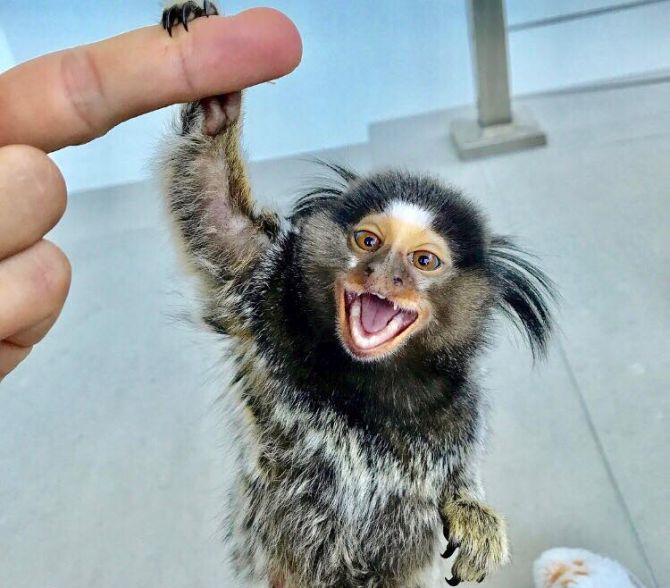 He is the most popular monkey on Instagram with over 1 Million followers. The abnormally tiny finger monkey was adopted from a sanctuary in South Florida in 2016. Along with Yeti Kong (a female a hybrid marmoset), Diddy have become famous among celebrities as well. He is followed by Snoop Dogg, Neil Patrick Harris and many more. Also, he has even been featured in the Wiz Khalifa “Celebrate” music video. 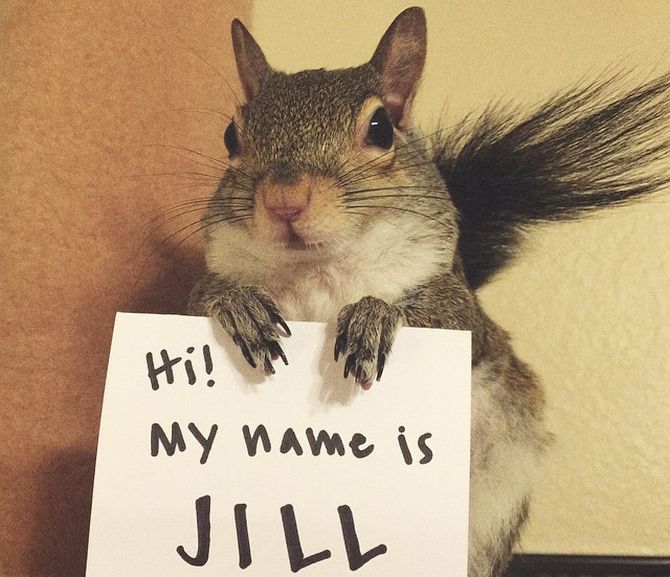 This 6-year-old Squirrel was rescued by a loving family when she fell from her nest during Hurricane Isaac in 2012. Ever since, her life has been full of adventure and fun. She has about 625k followers on Instagram and has a feature video on The Dodo’s Facebook page with more than 79 million views. This vegetarian, parkour expert loves Starbucks napkins.