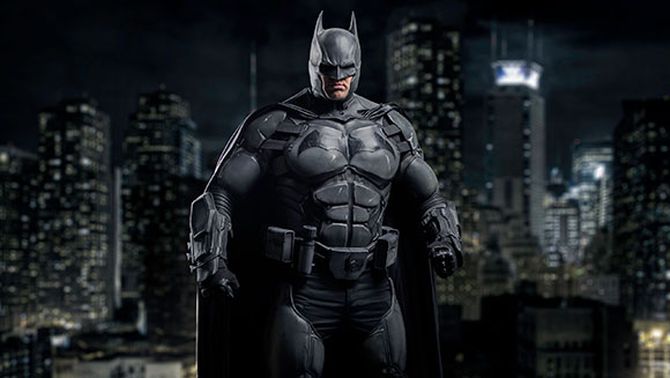 Crazy about Batman? Well, you’ll be amazed to know that your favorite superhero’s Coplay suit is now Guinness World Record holder. Woooo-hoooo!! Julian Checkley, a special creature effects expert, has built a ridiculously detailed Batman cosplay with 23 functioning gadgets. This impressive cosplay has not only fulfilled his wish to be a real Batman, but also earned him a spot in Guinness World Records Gamer’s Edition 2017.

Coming straight from Batman: Arkham Origins video game, the Batsuit was built using a 3D printer, after that it was molded and given final shape in urethane rubber. Furthermore, he detailed every part of the Batsuit with perfection for realistic effect. He has created Arkham Origins-inspired Batsuit because in the game all the functioning gadgets are present, adding more thrill to the game.

When suited-up, the cosplay makes Checkley stand at over 6-feet 10-inches with cowl’s ears. The suit can stand up to Batman fanatics even without the gadgets, but all the gears add more appeal to the cosplay. As mentioned before, it consists of 23 functional Batman gadgets, including a grapnel gun, smoke bombs, a video screen mounted to the arm, a Bat-tracking device, and much more.

Checkley is thrilled to have his cosplay honored with a world record. Commemorating Guinness World Records offshoot’s 10th anniversary, this record-breaking Batman cosplay will be special to Gamer’s Edition 2017. Besides that, other highlights will be a special chapter on Star Wars and the records it has amassed over the past 30 plus years. Plus, a detailed look at the e-sports phenomenon and in-depth features on the world of gaming.

The Guinness World Records: Gamer’s Edition 2017 will be out on September 8. 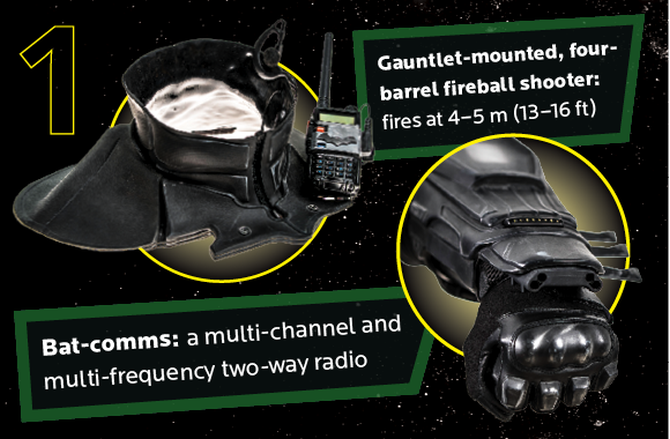 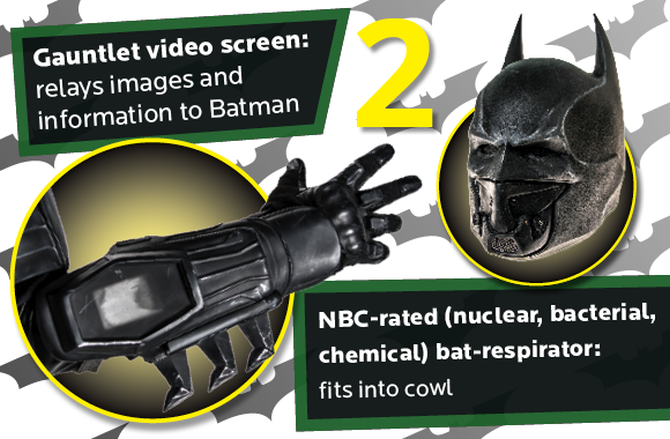 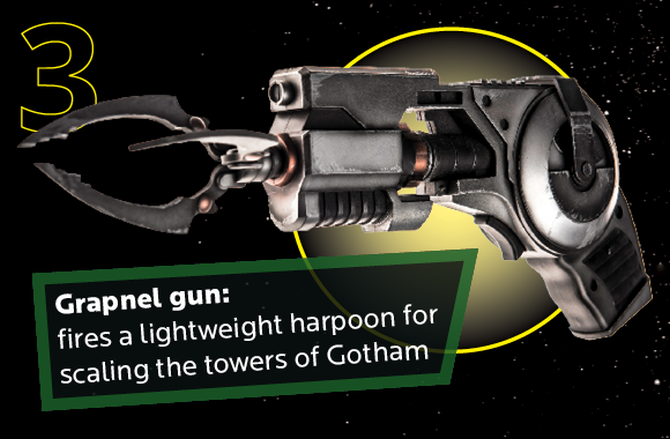 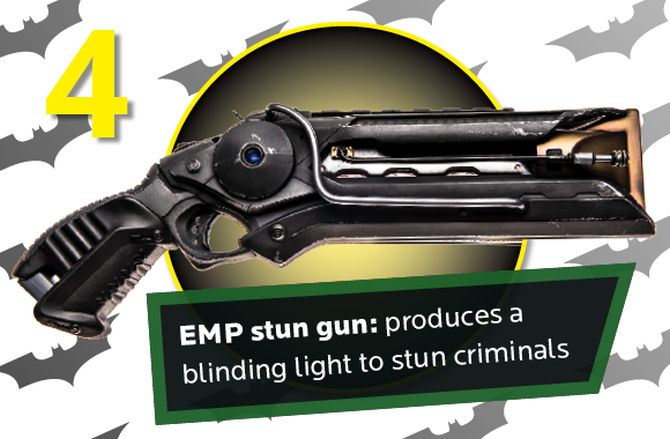 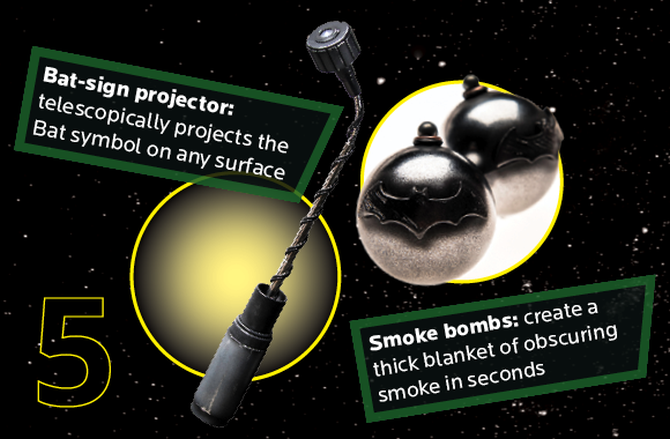 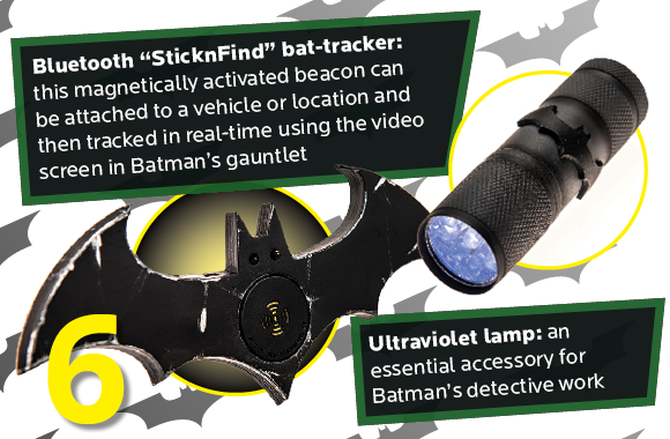 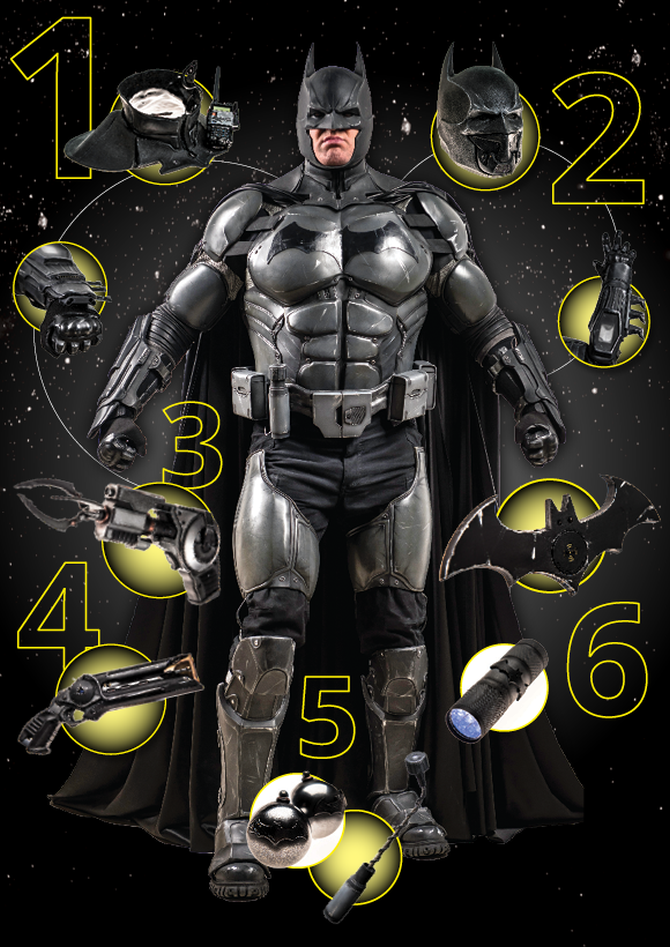