Caterpillar Inc., American manufacturer of construction and mining equipment has unveiled the world’s first smartphone that comes with built-in thermal camera. Also, referred as Cat, the company has packed the phone with some serious features. Dubbed Cat S60, the rugged smartphone is also claimed to be the world’s most waterproof phone by the company. The phone is water-resistance to a depth of 5 meters and can survive there for an hour. 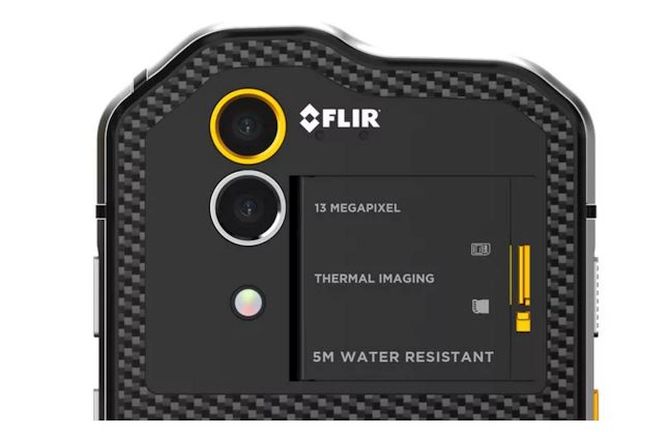 The Cat S60 smartphone boasts thermal imaging technology, courtesy of FLIR Systems, world leader in designing and manufacturing thermal imaging infrared cameras. The thermal sensor will allow users to snap stills and record videos in a limited 640 x 480-pixel resolution. Well, it is difficult to tell who will be the potential users to get benefited from this technology. However, clicking pictures with this feature definitely sounds fun.

Powered by a Qualcomm’s Snapdragon 617 processor, the S60 smartphone by Caterpillar comes with a 4.7-inch display. It works fine while using with wet hands as well as with gloves.  However, to the downside, it offers a disappointing 720p resolution. The phone is protected by 1mm thick Gorilla Glass and features 13MP rear camera and a 5MP front-facing camera. Other specs include Android Marshmallow, 3GB of RAM, 32GB of expandable storage, LTE support and a huge 3,800mAh battery. 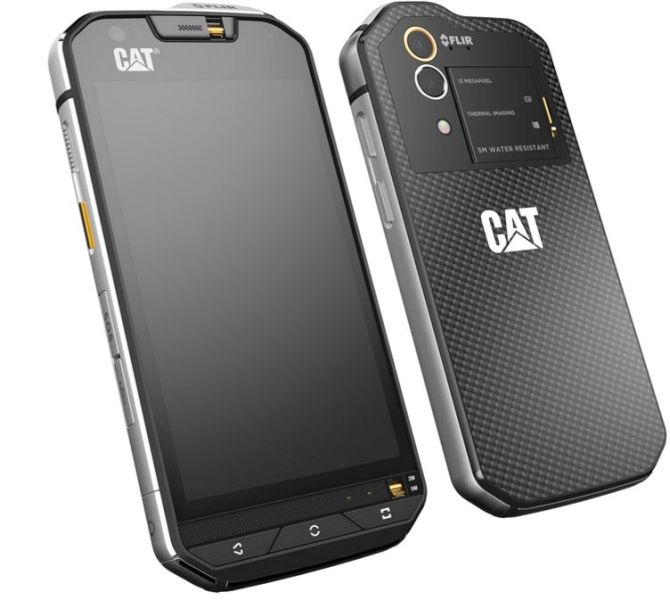 The Cat S60 smartphone with built-in thermal camera will go on sale in the month of May, 2016. It is expected to come with a price tag of $599. It will make its debut at Mobile World Congress(MWC 2016) in Barcelona, Spain.