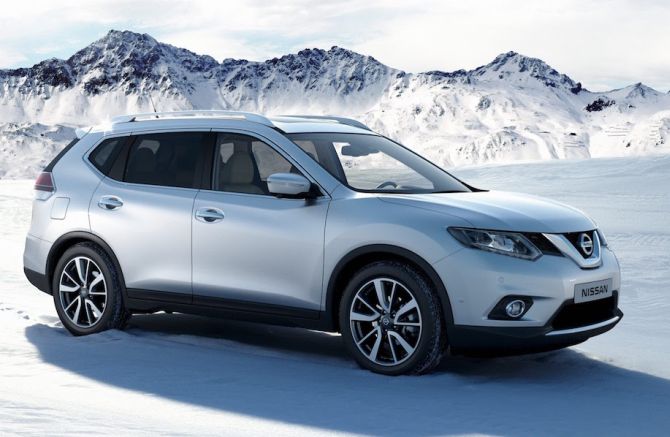 Auto Expo 2016– India’s biggest auto show began this week in New Delhi, where nearly 1,500 automotive companies unveiled their best vehicles that designed as per upcoming trends and consumer preferences. Talking of Delhi and neighboring cities of India, the major concern is the rising levels of air pollution. To solve the problem to some extent, few automobile manufacturers have come up with their eco-friendly electric and hybrid vehicles that cause minimum to zero impact on environment.

According to the sources, India is planning to have six million electric vehicles on the road by 2020 for reducing the levels of vehicular pollution. Check out the following five green vehicles that can control automotive emissions, thus are able to combat global warming. 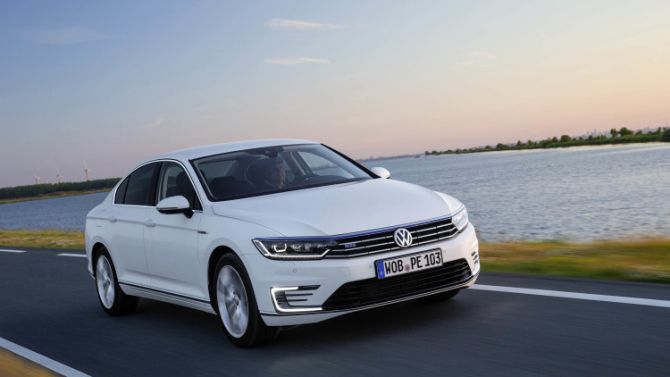 Volkswagen’s Passat GTE sedan is a petrol-electric hybrid, featuring a six-speed DSG gearbox that pushes a combined output of 218PS and 400Nm of torque. Passat GTE comes with an electric range of up to 50 kilometres at speeds up to 130kph in the E-mode (default start mode for the car). Its 9.9kWh lithium-ion battery is able to produce about 61 bhp of power on its own. Volkswagen is planning to bring the Passat GTE sedan to India by 2017. 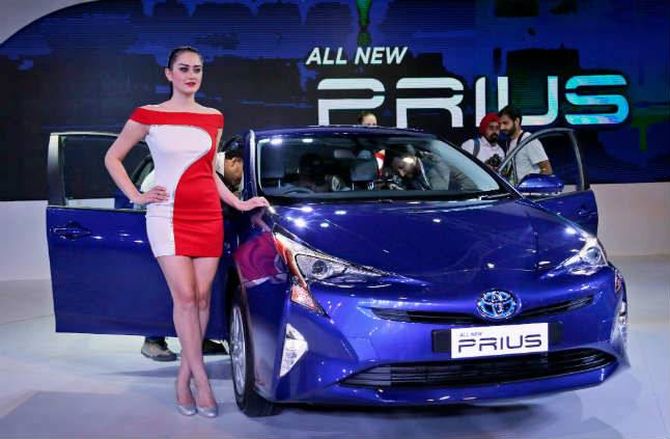 The second generation of the hybrid-electric Toyota Prius has been showcased at this year’s Auto Expo. The 2nd generation Toyota Prius offers 10-percent more mileage and also has 40-percent more thermal efficiency as compared to its previous model. It is a great choice for those, who are seeking a sedan that can reduce dependence on oil companies and also decreases the air pollution levels.

The premium X-Trail Hybrid SUV by Nissan is powered by two-liter petrol engine combined with a 40 bhp electric motor. All thanks to this electric motor, the output of this Japanese SUV is 183bhp. Plus, it’s not likely to pollute the surroundings, like conventional vehicles. Moreover, the latest Nissan X-Trail even features Active Ride Control. This means you can drive the SUV smoothly on any rugged terrain. 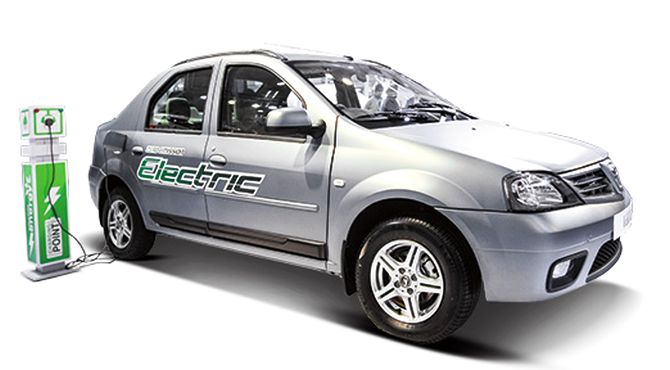 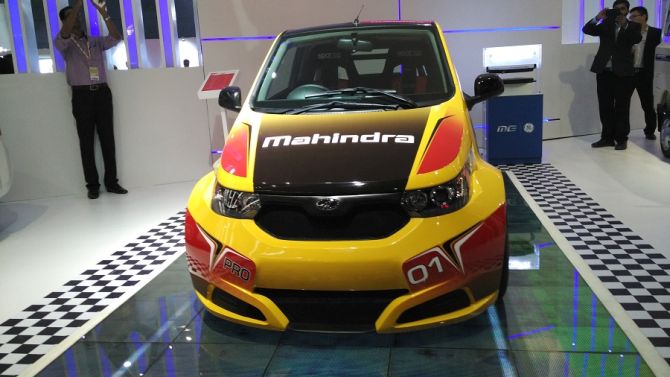 Mahindra showcased another electric vehicle- e2o Sport at the Auto Expo. The e20 Sport is powered by an 80KW electric motor, which is capable of accelerating from 0-60 kmph in mere four seconds. The sports car comes with a maximum range of 200 km on a fully charged 384V battery. According to the company, e20 has a maximum speed of 120 km/h. A variant of this may reach Mahindra showrooms by mid-2016.