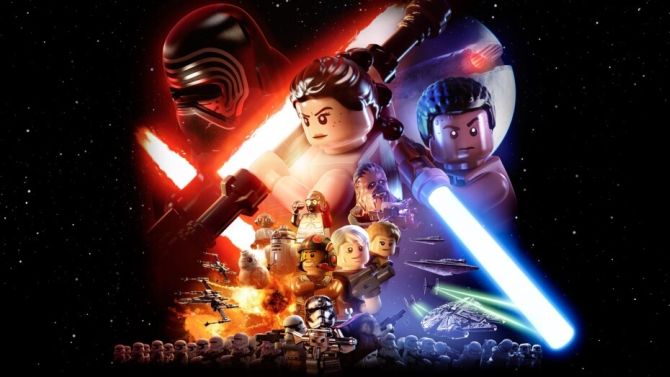 Exciting news in the world of electronic games, the record breaking Star Wars: The Force Awakens is now turned into a button-mashing Lego video game. So, gamers and Star Wars fanatics can experience the epic action from the film in real life- in form of a thrilling game. Warner Bros. Interactive Entertainment, TT Games, The Lego Group and Lucasfilm have collaborated to introduce the epic game with brand-new gameplay mechanics including battle and fly through the galaxy like never before.

To add fresh element to the video game, story content starts with exploring the time between Return of the Jedi and The Force Awakens. Lego Star Wars: The Force Awakens literally takes players deeper into the new film, which is an experience that no other video game could provide so far.

Of course, all of the heroic characters from the movie are also included in the game as well. Some of the famous characters that you’ll see in the video game are: Han Solo, BB-8, Rey, Finn, Poe Dameron, Chewbacca, C-3PO, Kylo Ren, General Hux and Captain Phasma. Plus, iconic Star Wars locales, such as Jakku and Starkiller Base are also present in the game. 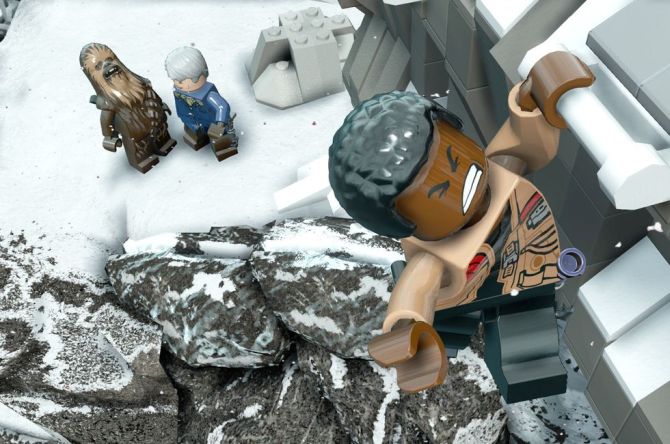 Episode VII-inspired Lego Star Wars game is expected to release on June 28, 2016 and will be available on Xbox store, PlayStation 4, PlayStation 3, Wii U, and Nintendo 3DS. Furthermore, a Deluxe Edition of the title is going to be developed for PlayStation 4 and Xbox One, featuring an exclusive Finn MinFig along with access to the game’s season pass. If you play on a Sony system, then you’ll also get an exclusive Droid Character Pack and Phantom Limb Level Pack. 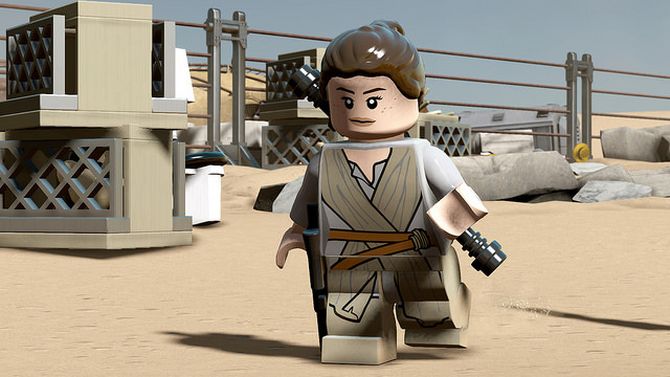 Well, this is not the first time when Lego Star Wars video games have been developed. These intergalactic games were sold incredibly well in the past as well. Now, with the huge success of the latest episode: The Force Awakens, Lego is happily jumping back on the epic gaming proportions. They are hoping that it’s going to break all selling records- just like the blockbuster The Force Awakens. 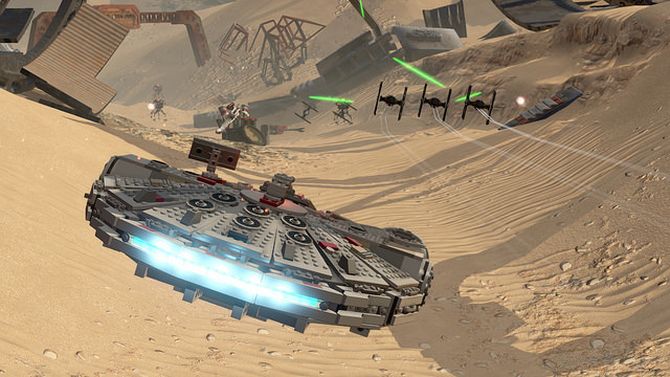