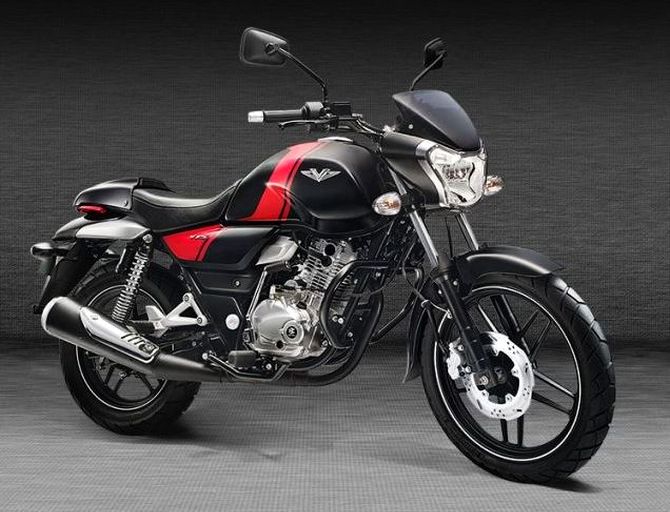 Bajaj Auto Limited, Indian two-wheeler and three-wheeler manufacturing company, has given a new life to disassembled INS Vikrant aircraft carrier in form of the brand new Bajaj V motorcycle. This 150-cc commuter segment motorcycle is built from scrap metal of India’s first aircraft carrier INS Vikrant. It offers 25-percent more torque as compared to some of the leading names in the 125-cc segment. So, it would be a profitable deal to invest your money on this powerful, suave motorcycle.

Bajaj V comes powered by 150-cc DTS-i engine, which develops 11,76 bhp and 13Nm. Besides that, the bike also boasts stylish features such as removable cowl for pillion seat, 18-inch Eurogrip tyre in the front and 16 inch at the rear. 55/60 watts trapezoidal headlamp is also incorporated into the bike and it’s 60-percent brighter than rival offerings.

Even dual-color LED fuel level indicator, an LED tail lamp and wide handlebars are also flaunted by the motorcycle in style. Furthermore, the bike carries INS Vikrant insignia on the fuel tank- always reminding you about its original existence. Moreover, the all-new Bajaj V is being offered with two color options: Ebony Black and Pearl White. 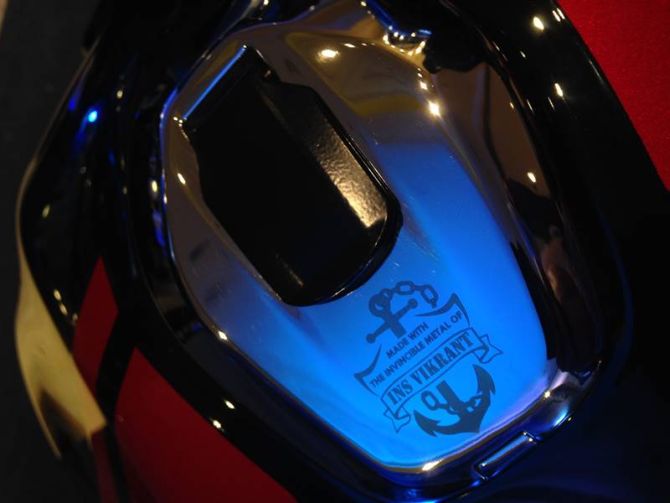 Initially, the team behind Bajaj V is planning to produce nearly 20,000 units per month; the number can be changed depending on the future demand of the bike. Its production will begin on February 5, 2016 and shipment is expected to start sometime in March. Anyone who wants to buy this remarkable INS Vikrant motorcycle have to spend cash between Rs. 60,000 – 70,000 (approx. US $883 – 1,030). 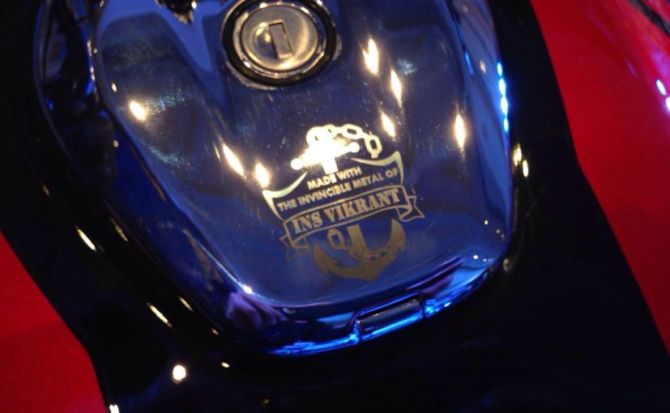