Celebrating 40 years of the English rock band Motörhead, Jack Daniel’s recently launched a limited edition whiskey which sold out in no time. Besides honoring the iconic band, the cognac also pays tribute to the band’s frontman Lemmy Kilmister, who died on December 28 following a battle with an aggressive form of cancer. The Motörhead Limited Edition: Special Jack Daniel’s Selected Single Barrel Whiskey was produced in limited run of 288 units that sold out almost right away.

Jack Daniel’s had always been Lemmy’s favorite whiskey brand, thus, the limited edition Motörhead Whiskey seems a perfect tribute to the band and their frontman. Known for his extravagant lifestyle and rock and roll image, Lemmy once claimed in a documentary that he drinks a bottle of Jack Daniel’s almost every day. 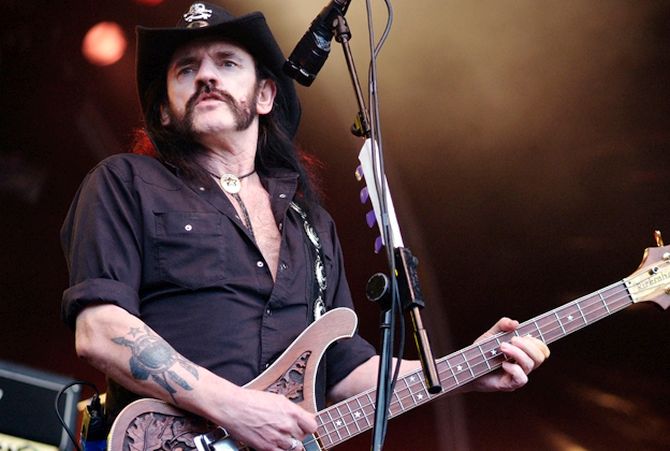 To celebrate 40 years of the loudest rock band on this planet, US-based retailer Atlantic City Bottle Company selected a Jack Daniel’s barrel for the release of Motörhead Whiskey Bottle. According to the retailer, the cognac is described as a dark, oaky, but still some corn and sweetness with that signature Jack smooth charcoal smoky finish. The Motörhead Limited Edition: Special Jack Daniel’s Selected Single Barrel Whiskey was produced in a very limited run of 288 bottles priced at US$99 each. 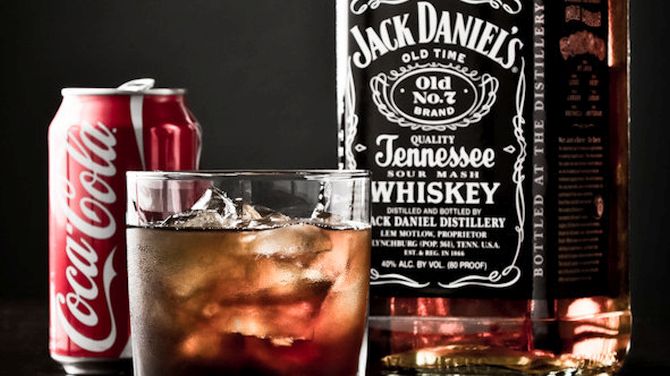 Furthermore, Ian Fraser “Lemmy” Kilmister fans will be happy to know that there is an online petition currently circulating on change.org to officially rename the drink of Jack & Coke to “The Lemmy”. Named the GimmeaLemmy campaign, it was launched on 7 January and since has gathered more than 44,500 signatures. Well, if you want that too, sign the petition here.