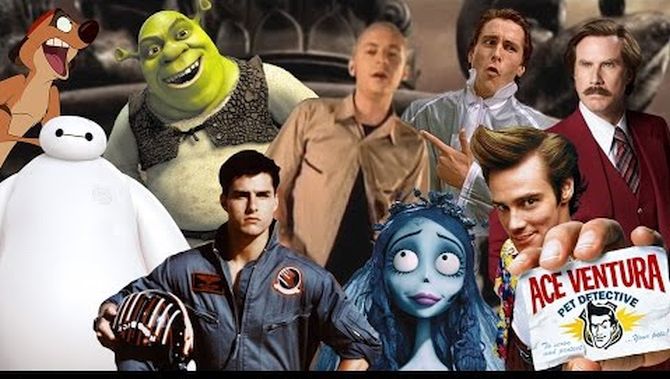 Although, Linkin Park has come a long way since it was formed back in 1996, most of people still remembers them by their most popular single hit, ‘In the End.’ Band’s highest charting single in the US, ‘In the End’ was awarded Best Rock Video and Best Direction awards by MTV. Well, looks like the song is still inspiring people even today. One such guy is YouTube user “The Unusual Suspect” who has recreated the rock song by using dialogues and phrases delivered by characters from more than 183 different movies. How cool is that!

The Unusual Suspect a.k.a. Ross Thompson did lot of hard work and used his extraordinary editing skills to create the karaoke entertaining video. As the tribute to American rock band features characters from 183 movies, one can imagine how difficult it would have been for Thomson to create this mash up. The incredible video is titled Linkin Park’s ‘In the End’ Sung by 183 Movies and features Hollywood’s famous celebrities such as Johnny Depp, Tom Hanks, Keanu Reeves, Bane and the Joker from Batman series, Tom Cruise, Ben Stiller and many more. 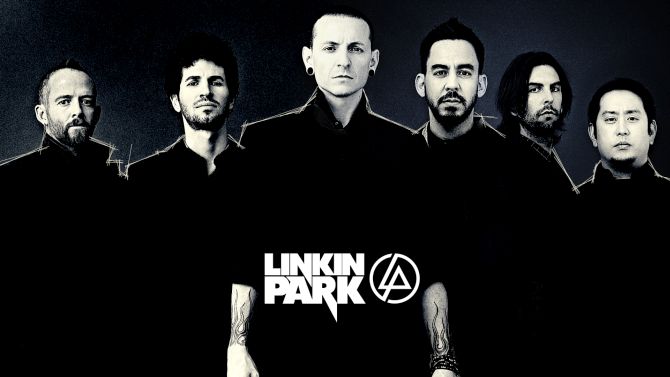 Ross Thompson has assembled and organized the clips according to the lyrics of the song in an astonishing way. The different 183 movies from which a single word or a phrase is taken includes The Lion King, The Dark Knight, Avatar, Top Gun, Die Hard and Jurassic Park. This video is surely a treat for Linkin Park fans. Those who don’t like them can also enjoy the video and appreciate the guy for such a cool idea and his amazing editing skills.