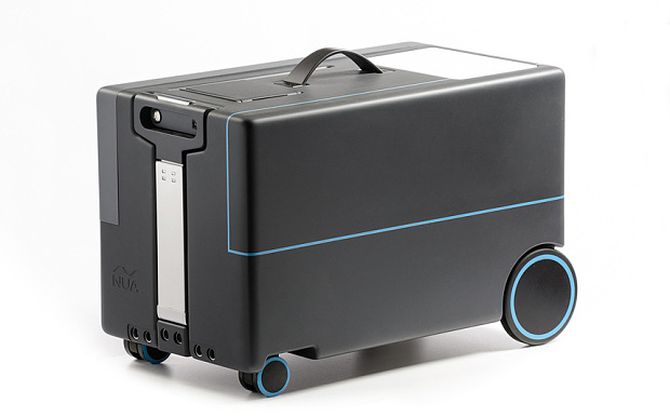 Tired of rolling a heavy luggage during your journey? To relieve your traveling woes, Israeli robotics company NUA Robotics has created a smart solution in form of hand-free suitcase that automatically follows the user wherever he/she goes. The carry-on suitcase uses Bluetooth technology to synchronize with a companion smartphone app, which further helps it to locate the user and follow along. 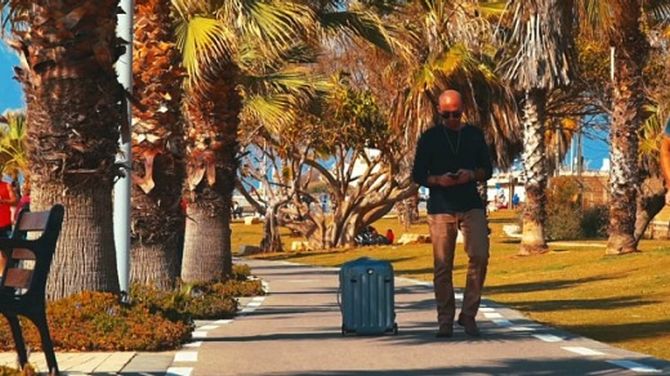 The hands-free suitcase is incorporated with built-in camera sensor with proximity detection feature, allowing it to move with the user’s pace. This travel bag not only detects the user, but can also avoid obstacles along its way. Currently, it is limited to speed of up to 5km/h but the company is planning to make its next version much more faster and smarter. 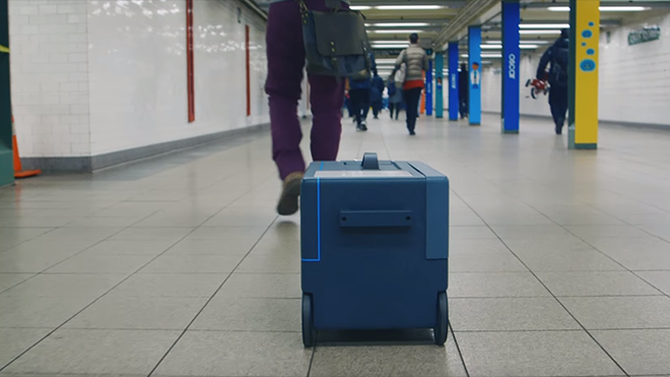 NUA Robotics’ smart suitcase also features an anti-theft alarm that activates immediately when someone else tries to open it. Moreover, it can send real-time data, including its weight and location to the user’s smartphone. There’s even a pull-out handle atop the suitcase that can be used only in places where you need to carry it in manual mode.

Still not satisfied with the features? Well, the suitcase contains a built-in rechargeable battery, lasting between 60-90 minutes per charge. All thanks to the battery, you can easily charge your other devices on-the-go, using a USB port. 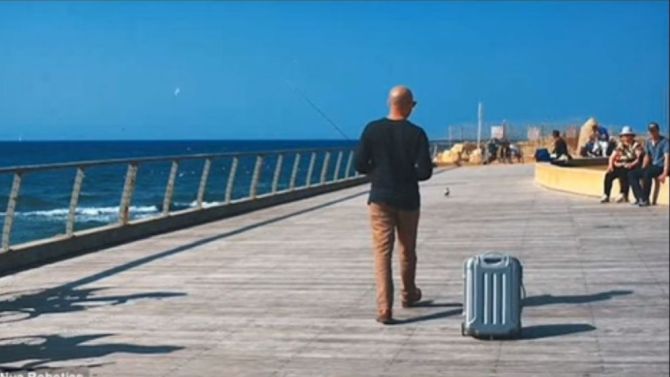 However, it is at a preliminary prototype stage and this version is made using ABS (Acrylonitrile Butadiene Styrene) materials that have tough and impact resistant properties. The later version will be made with waterproof materials, according to Alex Libman, co-founder and CEO of NUA Robotics.

The firm has recently unveiled this prototype smart suitcase at CES 2016 in Las Vegas. Hopefully soon after few changes and testing procedures, we’ll be able to see this intelligent suitcase on the market. For now, you can watch the video given below to see it in action.