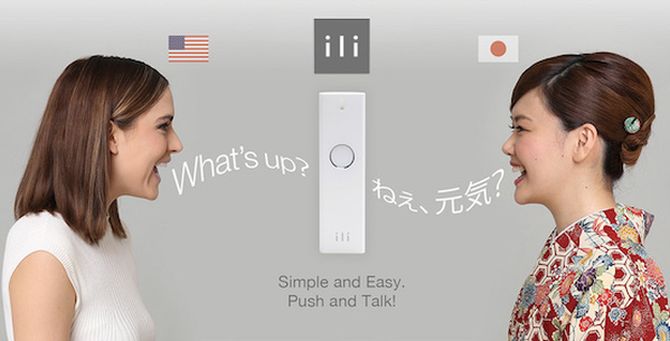 Sometimes language can be the biggest barrier for avid travelers, especially when they cannot communicate with local people in a particular region. Obviously, we live in the world of internet that can easily translate few words or sentences. But what if there is no internet access around you? Here enters the iLi, a wearable device that can translate different languages in few seconds and that too without using WiFi, 3G or 4G connections.

Created by Japanese start-up Logbar, iLi is the first wearable translator of its kind in the world to smash language barriers. At first glance, the device appears to be a white Apple TV remote. However, it is much more useful and thousand times convenient than a TV remote. It is purposely designed in form of an elegant necklace so that the wearer can easily take it to any where he/she goes. 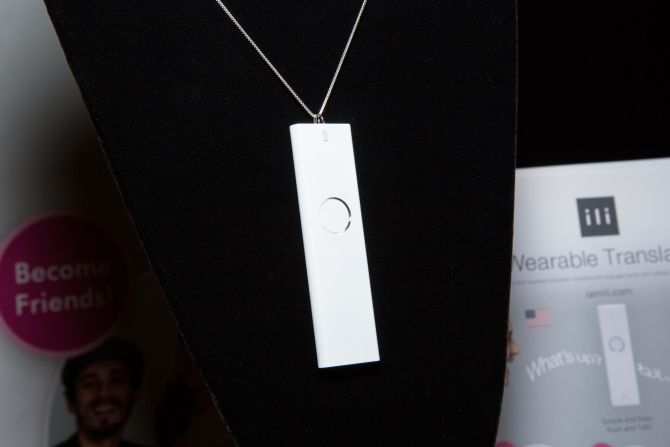 To use the device, you simply have to push the button on iLi before saying what you have in your mind. Soon after you’re finished speaking, it performs the required translation and plays it in a particular language (you’ve selected) so that the other party can understand what you’re saying.

The wearable device features a built-in translation engine and speech synthesis chipset to make communication in different languages simpler and easier. Moreover, a library of travel lexicon is also pre-loaded into the device. This means globe-trotters can easily communicate with people, without the need for a smartphone or hand-held dictionary. 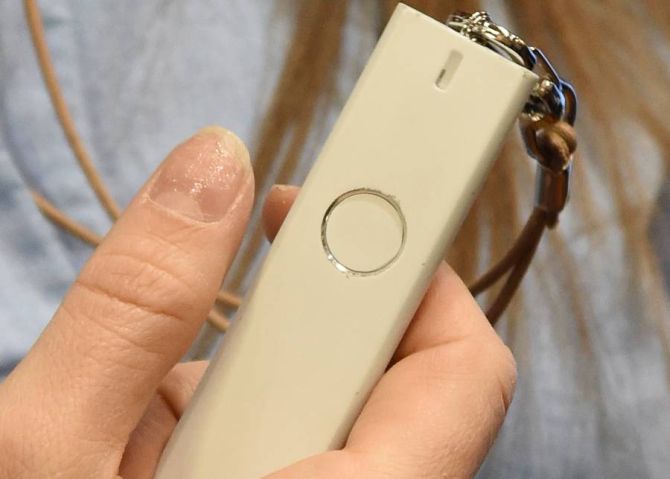 Currently, the iLi wearable translator only has the ability to translate conversations in English, Japanese and Chinese. But its second generation model will included with French, Thai and Korean languages as well. Plus, the advanced third version will be containing Spanish, Italian and Arabic options.

However there’s no word on its pricing yet, but as per few sources it will be quite affordable. To pre-order the device, you have to wait until this March or April. As for now, you can get your hands on the device at CES 2016 in Las Vegas. 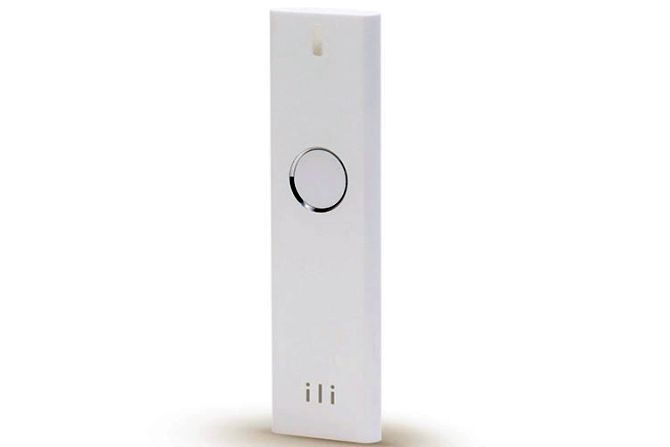