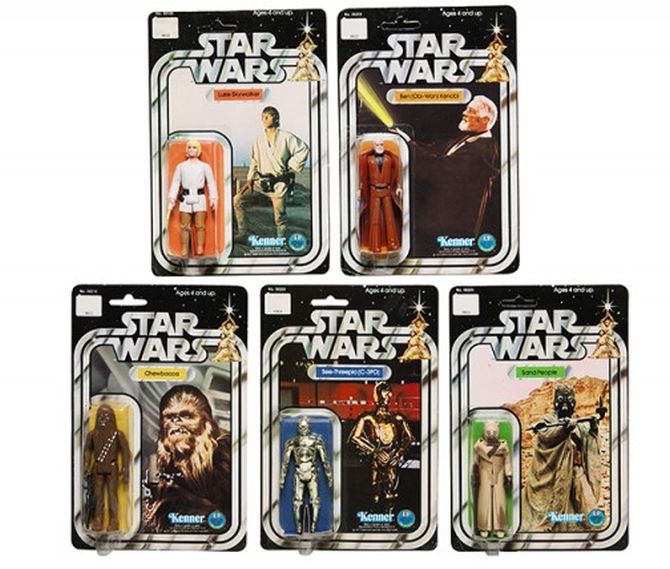 The highly-anticipated film Star Wars: The Force Awakens is soon to arrive in theaters near you. But in honor of the movie, various designers have already been creating interesting Star Wars memorabilia for crazy fanatics. But do you know Sotheby’s want to celebrate the sci-fi flick’s arrival in a grand way. On December 11, a week before Star Wars: The Force Awakens premieres, Sotheby’s is holding Return of the NIGO auction. It a collaborative live auction to be held in New York City to showcase Japanese fashion designer NIGO’s personal collection of figurines, dedicated solely to Star Wars. 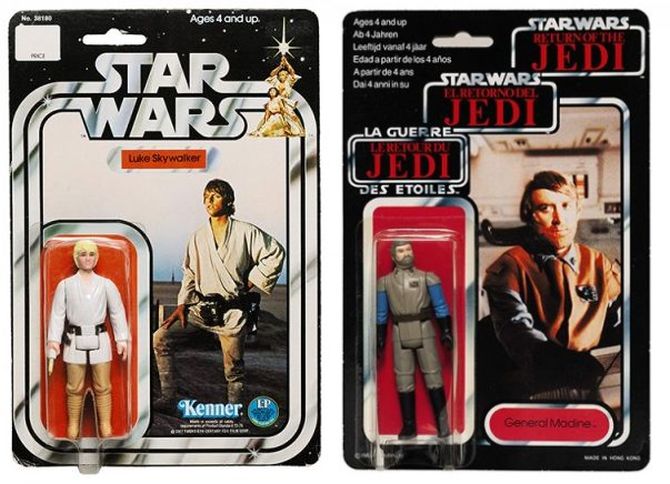 More than 600 action figures and numerous signed accessories, influenced by the Galactic Empire will be on sale. The action figurines include a rare Luke Skywalker with ‘double-telescoping’ Lightsaber, Darth Vader and Stormtrooper helmets, and complete sets of collectible ‘Power of the Force’ coins, which Sotheby’s is expecting to fetch amount of about USD $25,000-$35,000.

Furthermore, few limited edition toys and autographed rarities, such as a Count Dooku Lightsaber signed by Sir Christopher Lee are one of the highlighting elements of the auction. These collections will surely fulfill the dreams of sci-fi fanatics, who keep looking for stunning Star Wars units to spruce up their home decor. 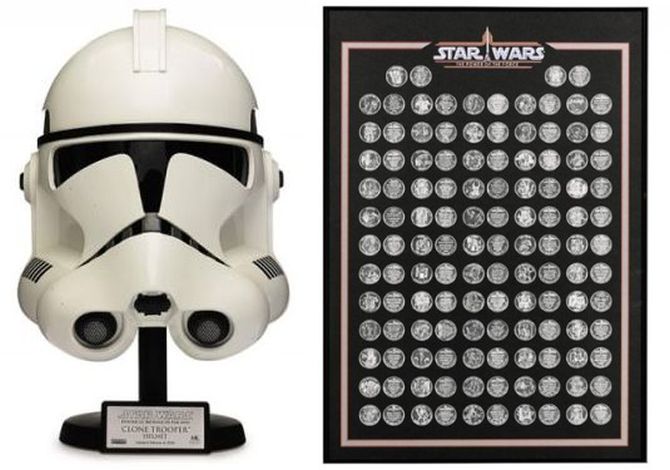 Sotheby’s last year sold more than 250 items from Nigo’s collection at a sale in Hong Kong, which fetched $4.5 million. We’ll be eagerly waiting to find out how much amount they’ll be able to get this year. However, you can register yourself for the bid on their official website here.