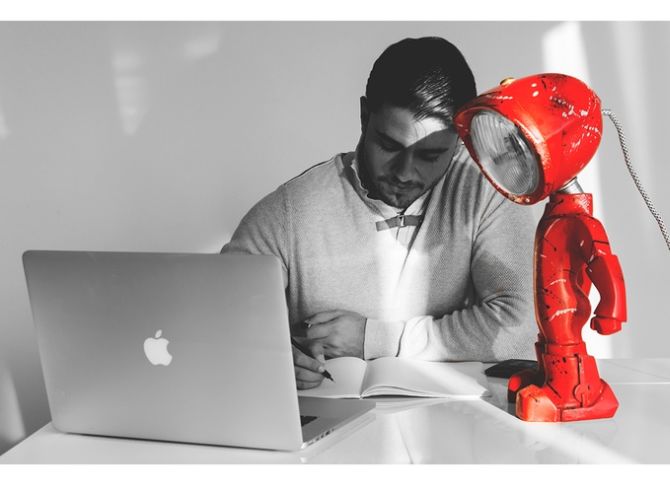 Table lambs we normally use in our homes often present a quite boring appearance. Thus, deep down we all wish for a cool table lamp that can be proudly exhibited as a decorative piece. Well, looks like our wish is about to come true as Radu & Andrew, a creative team of free thinking designers and tech enthusiasts have built the coolest lamp ever. Designed as a toy robot posing like a superhero, the custom built lamp comes with its own attitude and a shape that reflects power and confidence. Dubbed Lampster, the customizable robo lamp features 2 LED light sources; A RGB controlled by mobile and a clear one controlled by touch.

The project started back in 2014 when Radu came up with an idea to have a cool lamp with a stance of a superhero with its head made out of an old headlamp from his motorcycle. By April 2014, the prototype was ready which everyone visiting them loved and wanted one for them. Therefore, after giving a thought to the idea, the team decided to have a Kickstarter campaign. 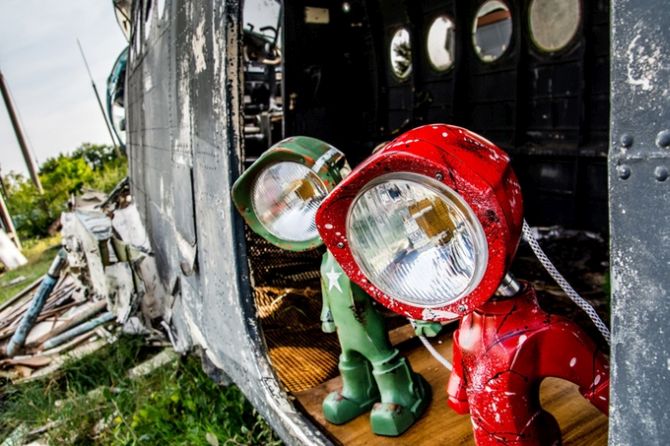 Designed to be user-friendly as much as possible, each Lampster will come with a custom hand paint job. Users will be able to choose from 8 basic colors, 3 different themes or can have their own logo painted on the lamp. It can be lighted up with a single touch and will allow you to change the color and intensity of the light any way you want. You can also control it with your tablet or smartphone. You can also use the Lampster for a party as it can sync to the music and will flash to the beat. 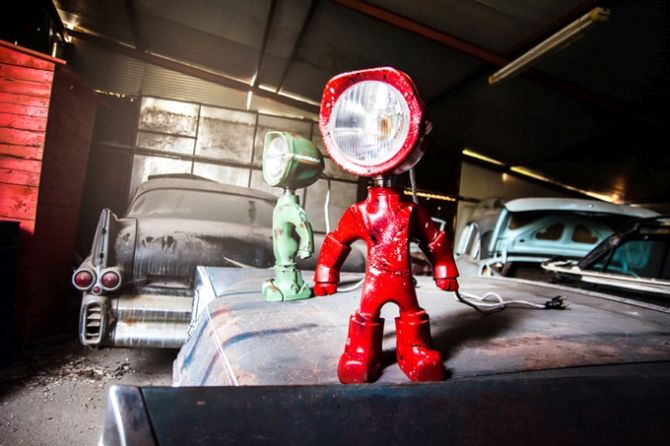 Headlights for the Lampster are derived from old tractors or bikes. As the Neck is exposed, it is made out of polished aluminum while the body is made of 100% recycled high-density polyethylene. Weighing 4.3 kg and standing 18 inch high, the lamp comes with a 4m long and tangle free power cord. 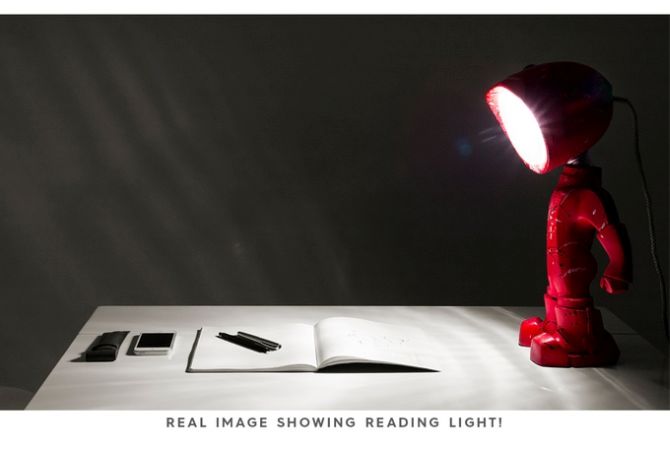 Already reached ten times the funding goal on Kickstarter with 21 days still left, you can still pledge to get one for you. The expected delivery date of the coolest lamp ever is June 2016. 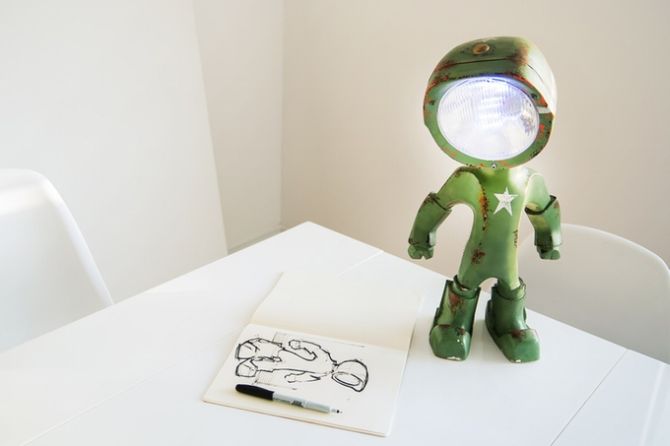 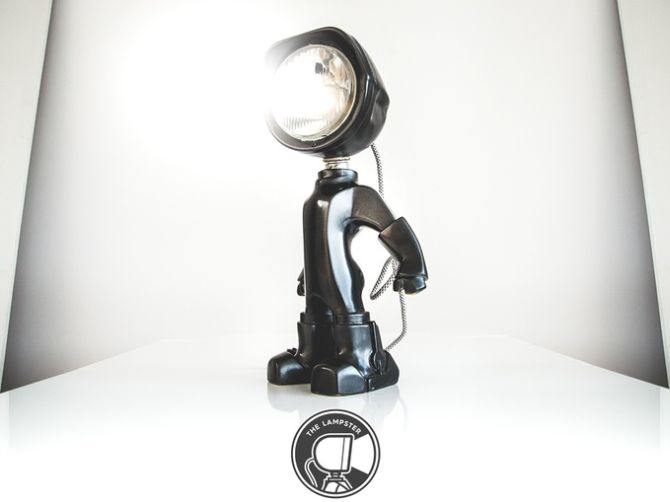 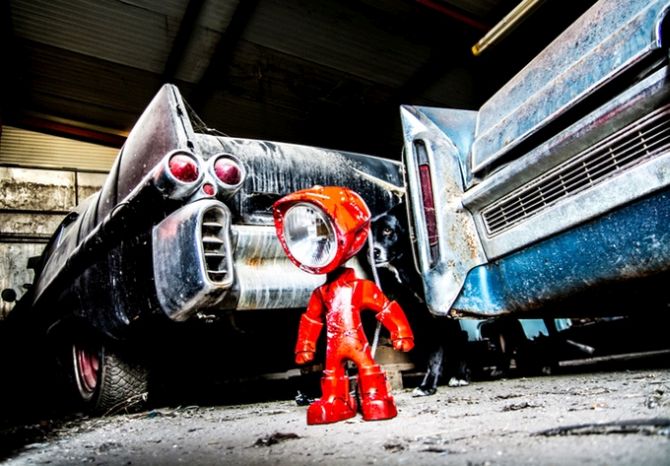 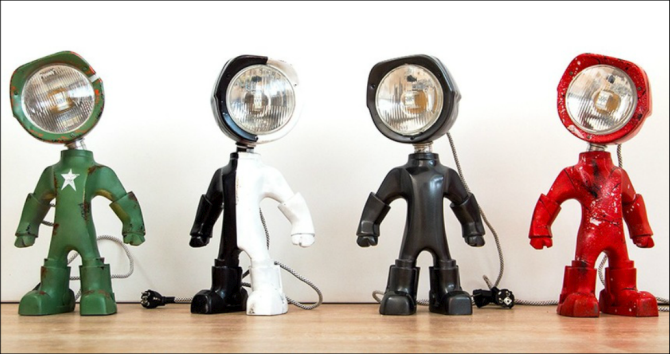