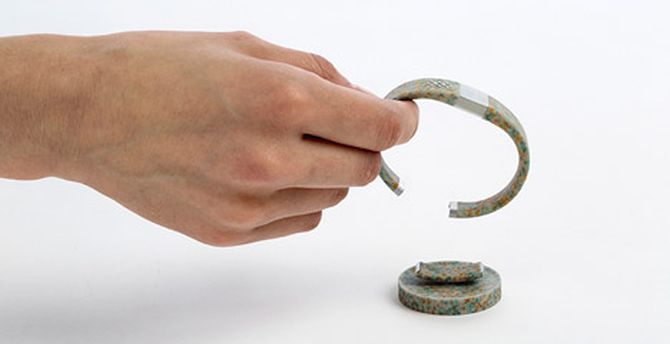 As wearable technology is growing by leaps and bounds, hi-tech and unique wearables designed to make our life better are coming up every day. Health tracking wearables have become pretty common nowadays, so how about one that tracks your personal carbon consumption? Benjamin Hubert, London-based designer and his studio Layer Design have collaborated with Carbon Trust, a British environmental consultancy to design a wearable device that’ll track your carbon usage. Named WorldBeing, the wristband is made from recycled e-waste and features a low-power e-ink display.

Pairing with a smartphone or tablet app, it can make an accurate estimation of how much carbon you’re spending with the help of Carbon Trust’s advanced algorithms. It will measure and deliver real-time information of your carbon footprint generated from things you purchase, food you eat and your modes of transportation. The WorldBeing wristband provides instant visual feedback to the wearer using cloud-shaped graphics. Demonstrating carbon consumption with the change of graphics color, the wearable will encourage wearers to live their life in an environmentally friendly manner. 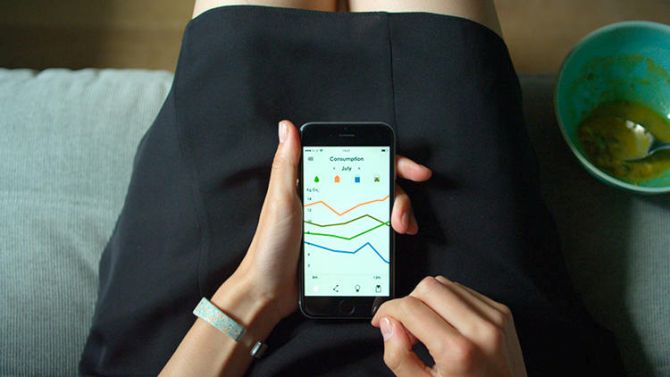 The carbon consumption tracking WorldBeing wristband will come with an inbuilt electrocardiogram (ECG) sensor to measure the wearer’s heartbeat. Thus using the heartbeat as a unique signature, the wearable can be used as a wireless payment system. At present, the designer and the consultancy firm are raising awareness of the project through a Thunderclap Crowdshouting campaign. 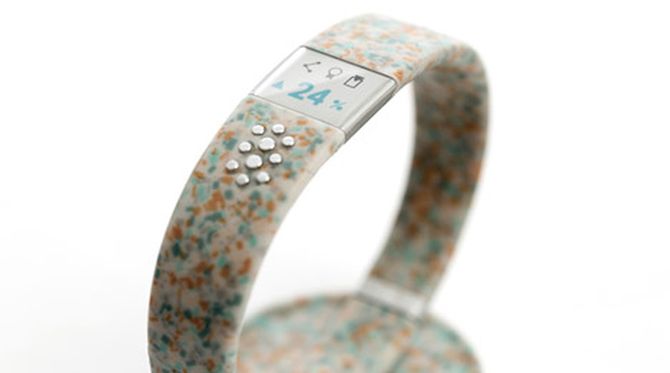 Currently in prototype stage, WorldBeing wristband by Benjamin Hubert was showcased during London Design Festival 2015 which took place in the last week of September. 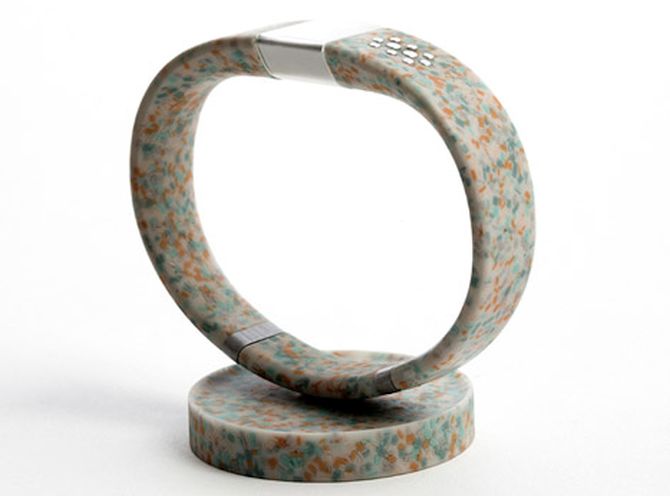