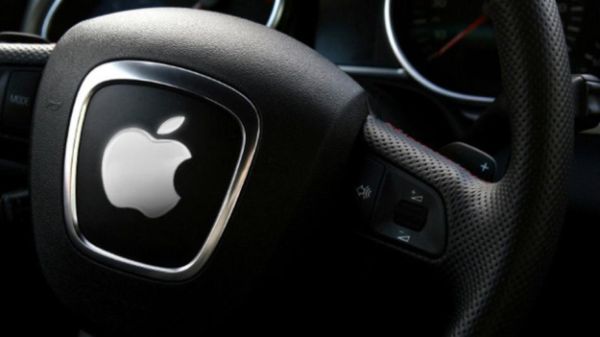 Since last year, reports regarding Apple’s interest in creating its own self-driving iCar has been coming up constantly. These rumored reports were confirmed when Apple started hiring some of the best driverless car experts including Megan McClain, former Volkswagen engineer with expertise in automated driving, Xianqiao Tong, former Nvidia engineer, and Paul Furgale, former deputy director of Autonomous Systems Lab at Swiss Federal Institute of Technology.

The latest to join the group is Tesla senior engineer Jamie Carlson, according to his LinkedIn profile, as discovered by Reuters. This news has clearly bolstered iPhone makers’ rumored automotive project, entitled as Project Titan. The automotive project is being concealed within a top-secret building code-named SG5.

Despite all the news, it is still unclear what exactly Apple is experimenting with and what would be it’s final product. This is because the company has remained tight-lipped about this mysterious project so far, and working on it secretly. Nevertheless, with the launch of its driverless iCar, the company will be competing directly against Tesla, Uber and other rivals. But all this also depends on what technological features will be added to the envisioned autonomous iCar.

Recently, Google also has revealed its driverless car but it still has few glitches that company is working on, and it’s believed to be released in 2017. However Google is just involved in developing technology for autonomous cars, but Apple here is possibly trying to become a car manufacture. Well, what the iPhone makers are now up to only time will tell. As far as I know, the future of self-driving cars is quite bright and soon we’ll be able to experience it as well.