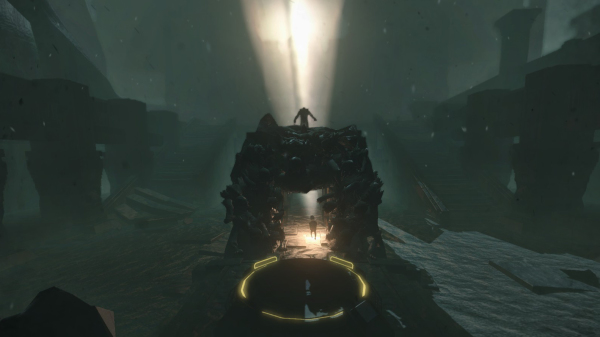 All multiplayer games are interesting in the beginning, but after finishing all stages- the players get disinterested and eventually stop playing. To make things more interesting for game lovers, Dutch studio Vogelsap, a small group of HKU and Utrecht University game program students, has designed an unusual horror game ‘The Flock,’ which will go offline permanently once every player in the game dies.

It is basically a competitive horror game, where every player is a monster collectively called the Flock. These monsters are fighting for one Artifact, a light-filled item that transforms whoever holds it into a new creature. The first player to touch it becomes the ‘carrier’ and will be hunted by other players. The carrier can kill members of the flock, if they move within the shining light. 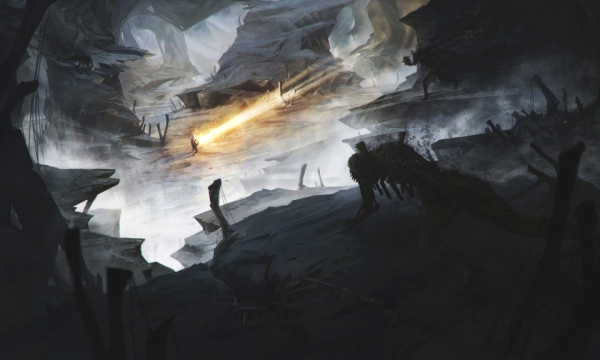 This game is attached to a ticking clock that keeps count of the flock’s population. The population will keep dropping with the number of players dying in the game. Here comes the most interesting twist- when the population hits zero, the game will go offline permanently and you won’t be able to purchase it ever again.

The innovative extinction feature will give a memorable climax to be remembered by the active players, who reach out its final stage. The Flock supports three to five players, according to the developer. It will be available for purchase, this autumn. So, would you like to buy this game for ultimate gaming experience that will be doomed after a set period?

Check out the video to find out what the game would look like.