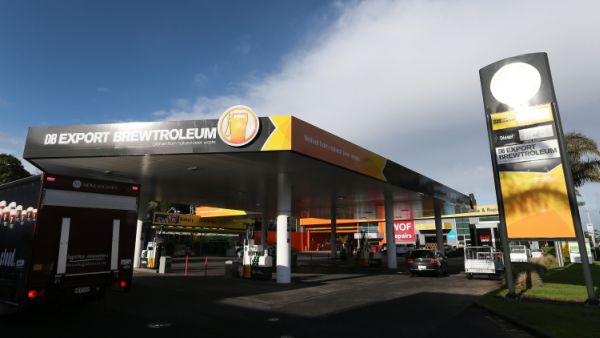 With less availability and increasing demand of petroleum, New Zealand-based beer company DB Export wants to say ‘Drink Beer, Save the Planet’ to all automotive owners. No, they’re not promoting alcohol consumption while driving, but it’s actually meant for your vehicles. As the firm has come up with the most ingenious idea to save the planet with beer-based auto biofuel called Brewtroleum.

Now even your cars will be accelerated by your favorite booze, but without a fall. This latest biofuel is distilled from yeast leftovers during beer-making process. DB Export claims that it has produced nearly 300,000-liters of Brewtroleum, which is nothing but 30,000-liters of ethanol (extracted from more than 58,000-liters of leftover yeast slurry) mixed with petrol to create biofuel E10.

According to the company, this is the world’s first commercially available beer-based biofuel and already selling at 60 petrol stations across New Zealand’s North Island. Now, the citizens of New Zealand literally have to drink more beer to avoid shortage of this green automotive fuel. So this is a win-win situation for both beer lovers to enjoy their favorite booze, whilst saving environment.

The beer biofuel will emit eight-percent less carbon as compared to gasoline, hence protect environment from harmful carbon emissions. It is indeed a great initiative to produce green fuel for automobiles, using brewery waste. Likewise, other countries can also make use of booze or other eco-friendly resources for running their vehicles over zero carbon biofuel to help our planet breathe freely.