Jason Mecier is a San Francisco based artist who has been creating incredible 3-D mosaic portraits of his favorite pop culture icons from the past 10 years. He uses items such as make-up, candy, pills, food and discarded junk to create the portraits. Interesting thing is that, these objects are donated by the celebrities themselves. Some of his famous clients are Phyllis Diller, Rosie O’Donnell, Pink, Scissor Sisters, Joan Van Ark, Rolling Stone, Paris Hilton, Neiman Marcus, Stevie Nicks, David Bowie and Snoop Dogg. His last creation was a portrait of Steve Jobs that he completed about a month ago and which is made entirely out of electronic waste. 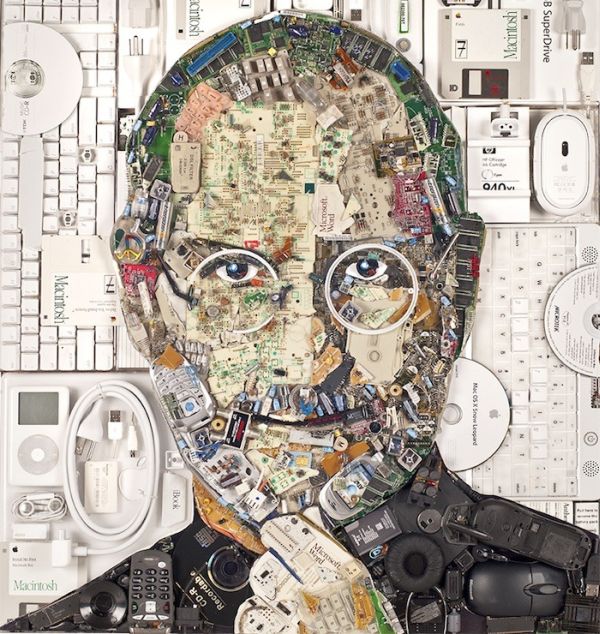 Made from 20lbs of e-waste, the portrait created by Mecier is a scrupulous recreation of well known 2006 Albert Watson photo of Apple’s co-founder which was commissioned by Fortune magazine. The portrait is made by recycling old Apple products such as cell phones, iPods, headphones, Macintosh keyboards, mice, power cables, CDs, disks, logic boards, batteries and other upcycled junk from Apple. It took the artist 40 hours to create this amazing portrait.

If you liked this, scroll down and feed your eyes with some of Jason’s creative artwork. 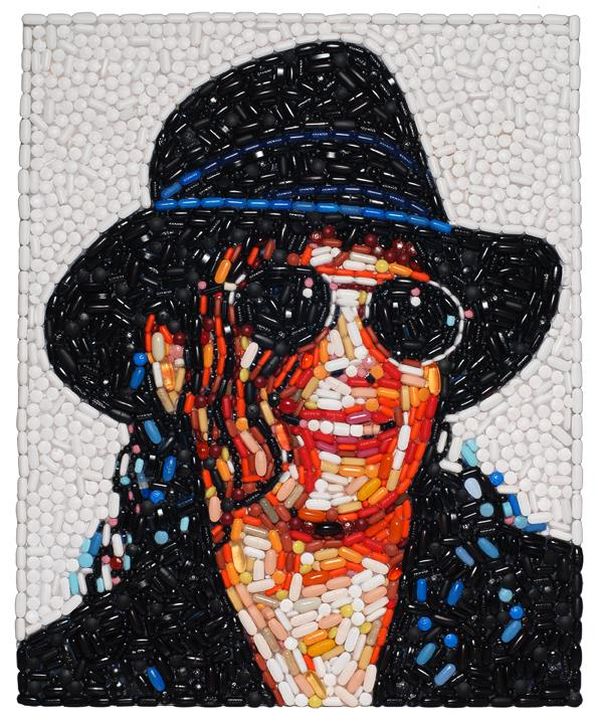 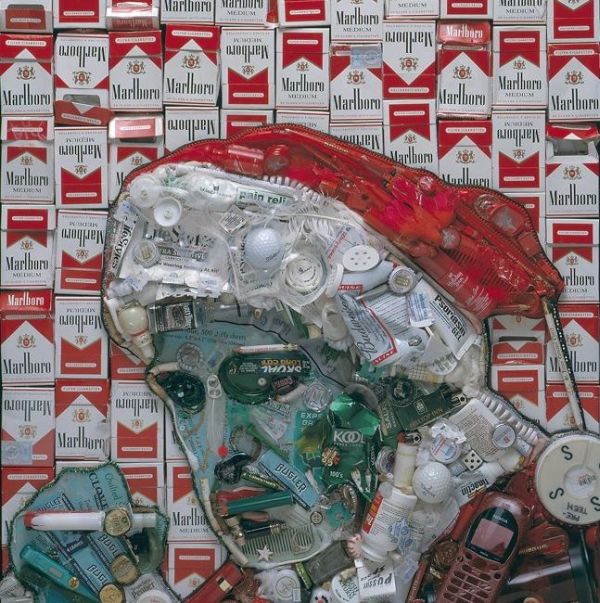 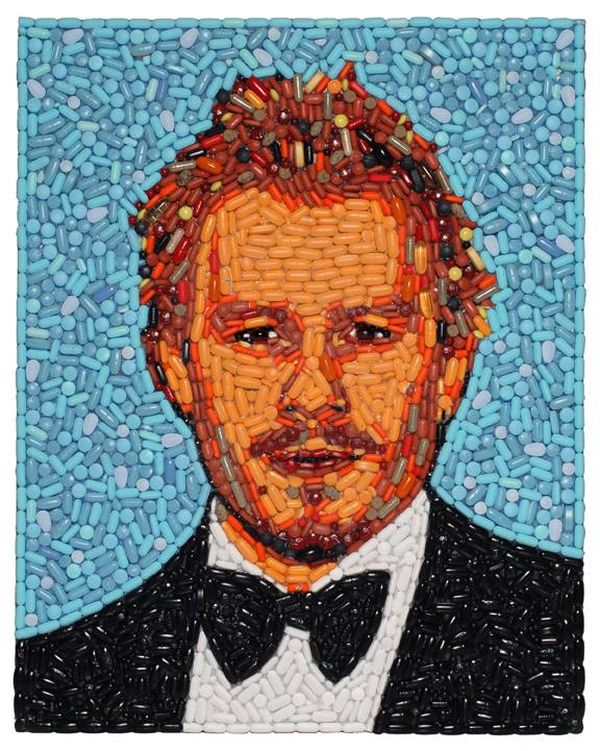