To pay homage to Albert Einstein, one of the greatest scientists in the world and founder of general theory of relativity, German manufacturer of writing instruments Montblanc has released their latest limited edition pen known as the Albert Einstein Limited Edition 3000.

The first pen from Montblanc Great Characters Edition 2013 honors the Nobel Prize winner and the father of modern physics as the design of the Albert Einstein Limited Edition writing instrument is based on his theories of physics. 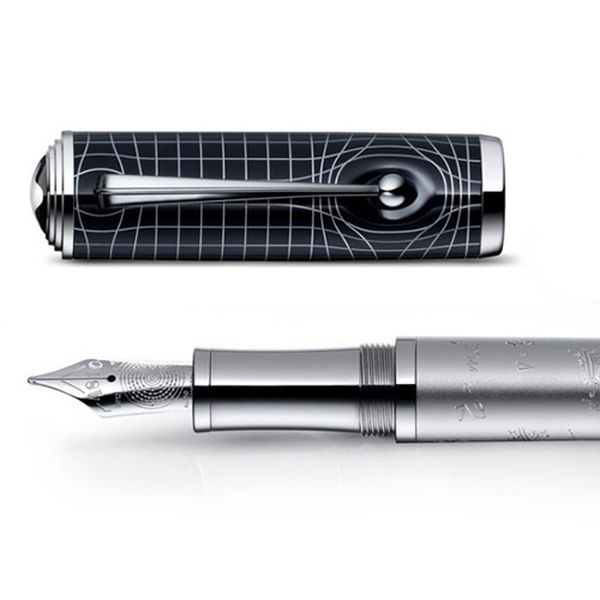 The dark blue lacquered cap of the pen features platinum lines which represents the space-time curve. His famous formulas are engraved on platinum plated body and cone, a Montblanc emblem is covered in Sapphire crystal and handcrafted rhodium plated 18 K gold nib displays an engraving in Einstenium.

The packaging of the Albert Einstein Limited Edition 3000 comes with famous quotes of the scientist. Priced at € 2.450, the limited edition pen is available at Montblanc boutiques all around the world. 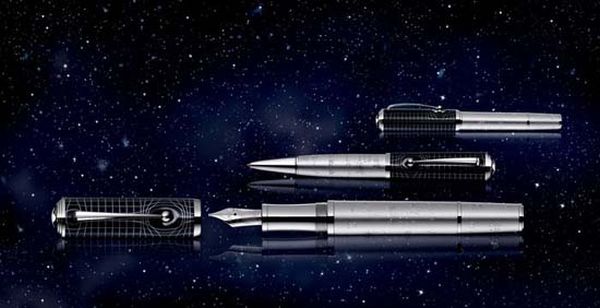 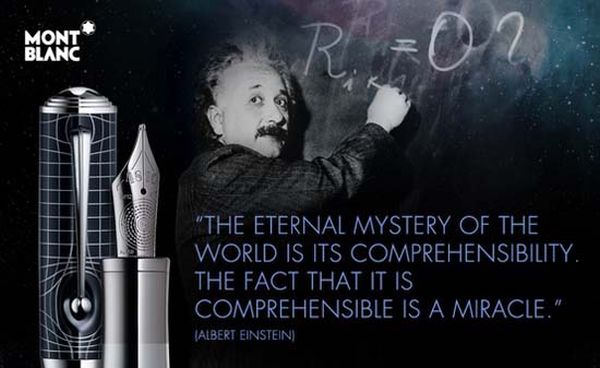