It was about 40 years ago when Captain Eugene Sternan commander of the Apollo XVII became the last man to walk on the surface of moon as no human being have visited the Moon since December 14, 1972. Now to commemorate Captain Eugene Sternan’s legendary last moonwalk, Omega has released the Speedmaster Moonwatch “Apollo XVII” 40th Anniversary Limited Edition timepiece. Limited edition of 1972 pieces, the Speedmaster is engraved with “THE LAST MAN ON THE MOON”, “DECEMBER 14, 1972”, “APOLLO XVII”, “40TH ANNIVERSARY”. 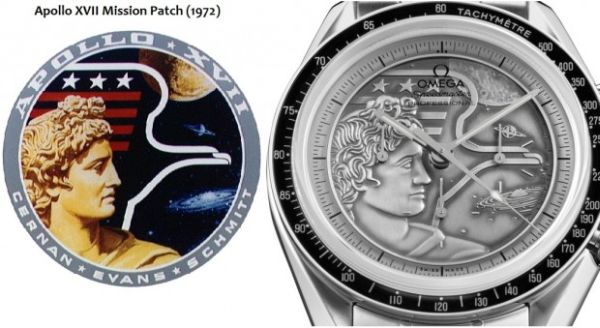 The timepiece features a 42mm sapphire crystal with a stainless steel back, manual-winding Omega 1861 chronograph caliber, 925 silver hand-patina dial stamped with the Apollo XVII patch showing a picture of a Man, the Future, the Recollection of Apollo and the Flag. 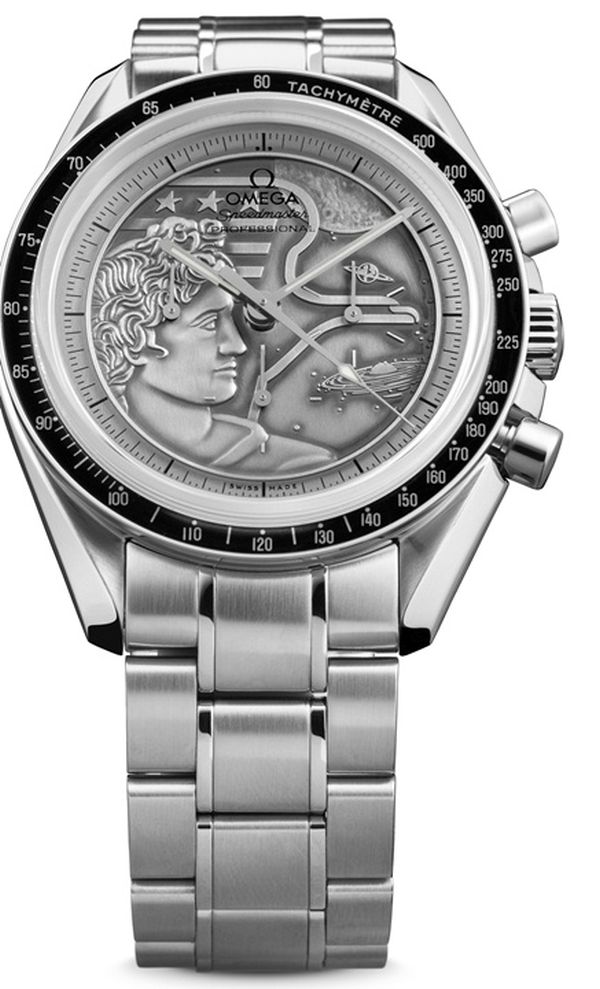 The Omega Speedmaster Apollo XVII 40th Anniversary Edition Watch will be available from November 2012 with a price tag of $7,200. 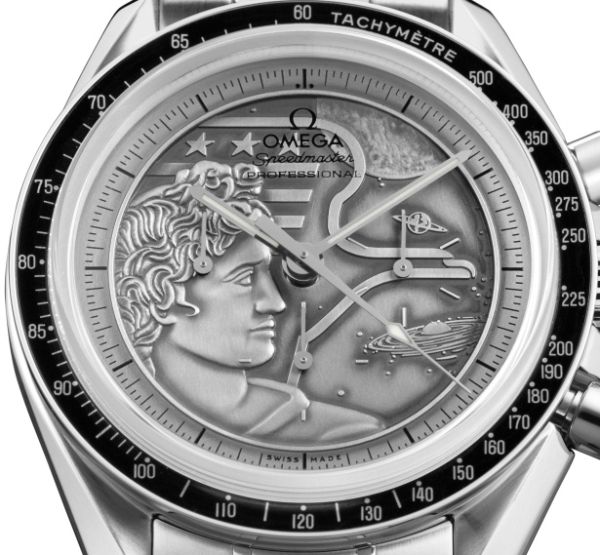