Skip to content
Sunil ChandelSeptember 9, 2012May 17, 2016 ENTERTAINMENT No Comments

A bible used by the iconic singer Elvis Presley who is often referred as “King of Rock and Roll” was sold at an auction for a staggering price of $94,000.

The 1,600 page holy book was given to Presley on his first Christmas by his Uncle Vester and Aunt Clettes in Graceland in 1957. The bible was used by the singer throughout his life until his death on August 16, 1977. 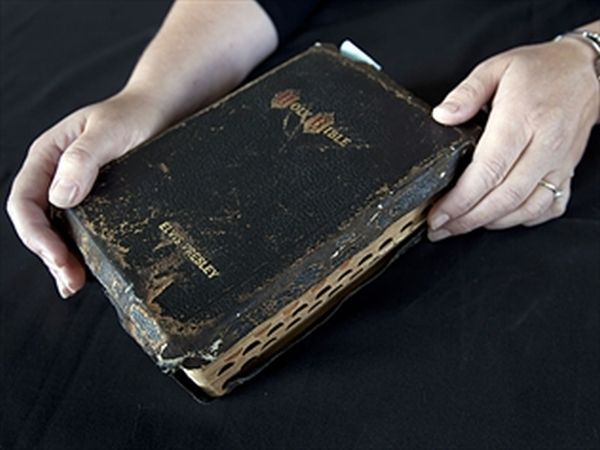 The book which sold for more than double the expected price contains the singer’s handwritten notes, thoughts, annotations and underlining throughout. 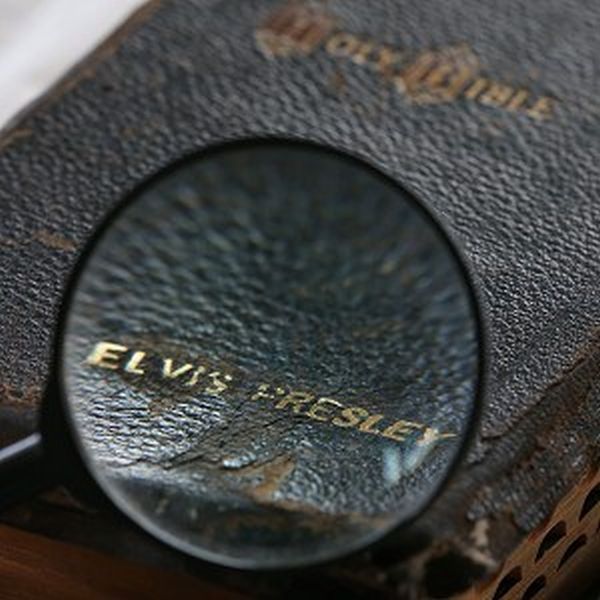 The winner was a telephone bidder who is an American man based in the UK and didn’t want to reveal his identity. Owned by a single British collector, the entire Elvis collection went for more than £100,000 at the sale at Omega Auctions in Stockport, Cheshire. 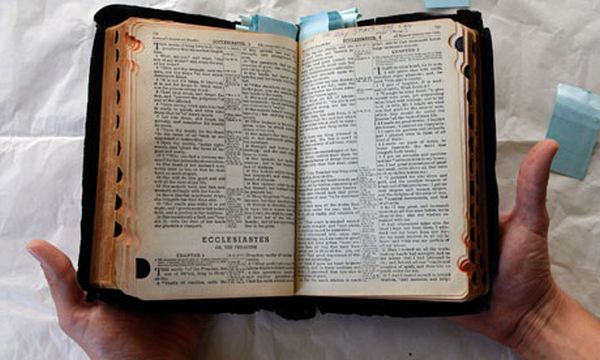 However a pair of  Presley’s unwashed and soiled underpants went unsold. The underpants worn underneath his famous  white jumpsuit during a 1977 concert performance failed to meet the £7,000 reserve price. 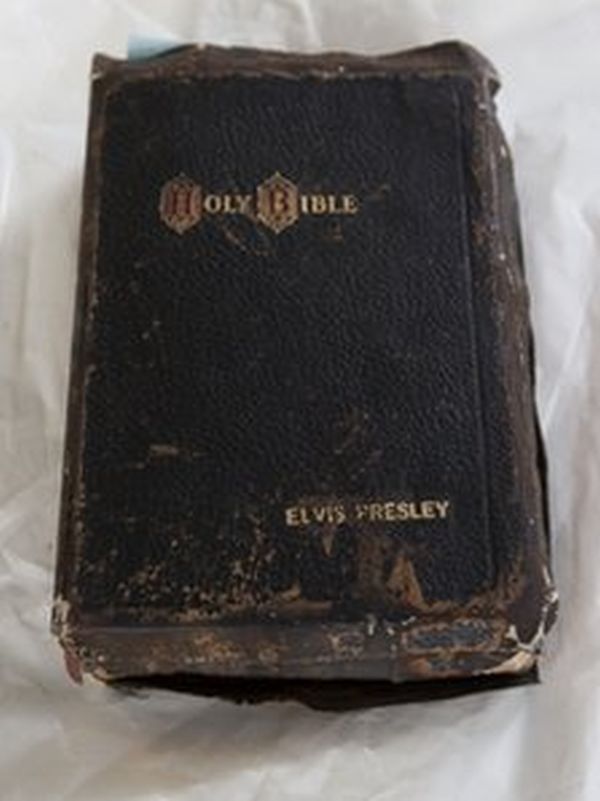