Few days back we showed you an extraordinary replica of Rolls-Royce Trent 1000 made out of Lego. Today also we are bringing to you an amazing and beautiful creation made out of these bricks.

The stadium which is attracting lots of attention especially from the local crowd is currently located at the official store of the 2012 London Games in the Lego block section of John Lewis Stratford. The man behind the design is the UK’s famous artist Warren Elsmore who has created many London landmarks from Legos in the past. 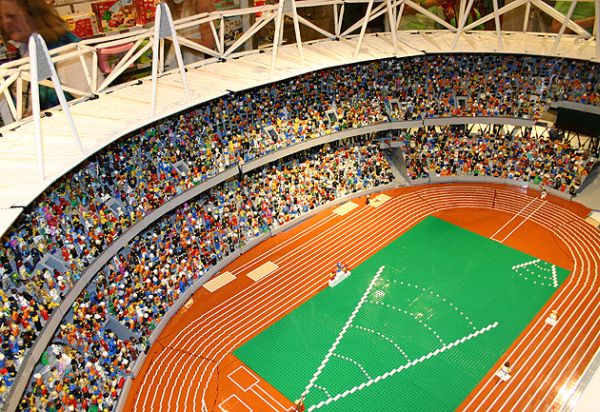 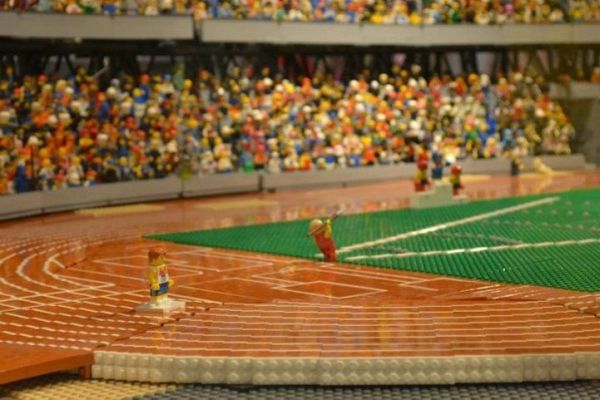 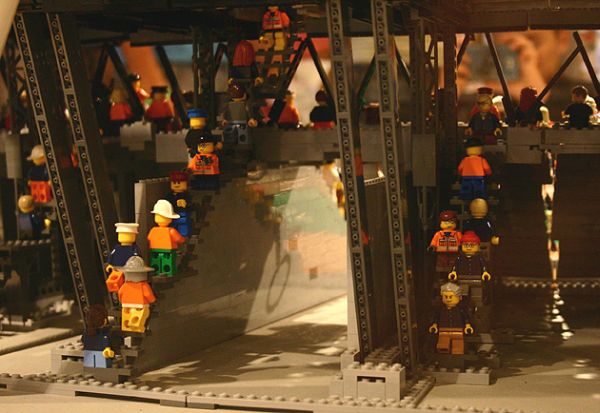 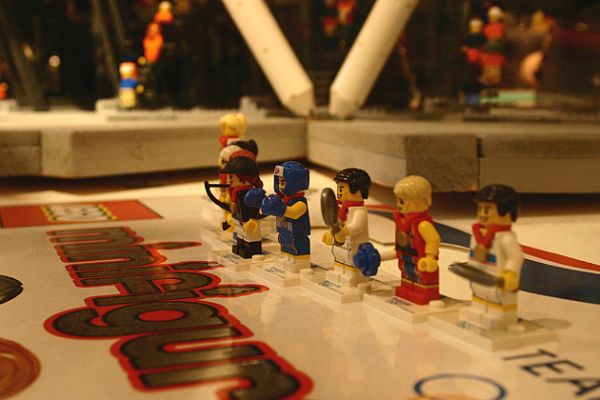 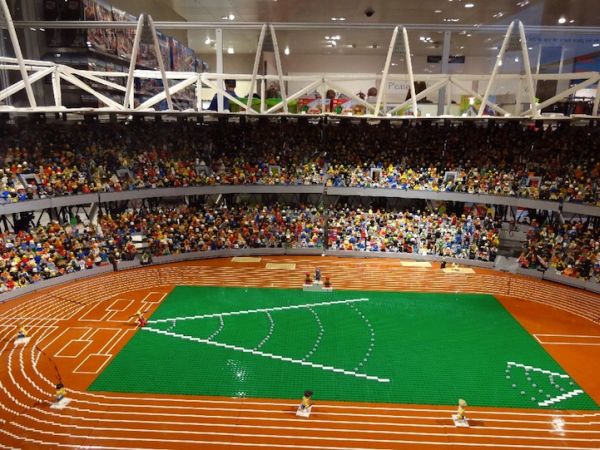