At the upcoming 2012 London Olympics all eyes will be set on the fastest man in the world, the Jamaican sprinter Usain Bolt.

However the running shoes of the three-time Olympic gold medalist are already making headlines as a pair of his running spikes sold for $39,000 in a live online charity auction at a private dinner event in the Rotary Club of University of Birmingham on Monday.

A signed Jamaican running vest was also auctioned at the charity event which fetched $6,530. 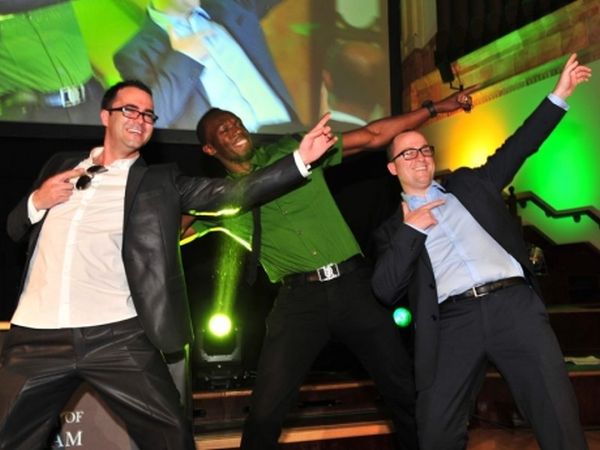 All the funds raised by the charity auction will provide a life-changing opportunity to a resident student of Jamaica to study at the University of Birmingham. 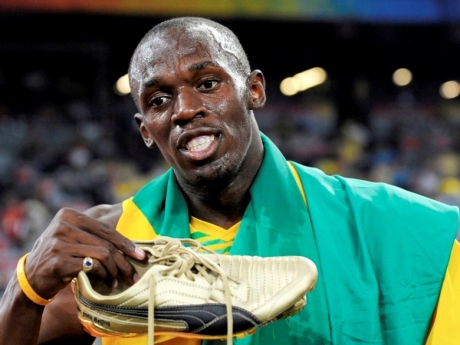