How about a custom motorcycle that is specifically designed and inspired by a scissor kick goal? Surely sounds cool and this is what Wayne Rooney, the famous England International and Manchester united striker and Lauge Jensen, a motorcycle manufacturer from Denmark has come up with. The majestic goal is not other than which he scored against Manchester city in last season and which is termed as one of his career’s best goal.

Wayne Rooney said, “The bike we have designed is inspired by my last season’s scissor kick goal against Manchester City. The goal has been described as of high quality, technically outstanding,  powerful and beautiful. I hope people will agree with me when I say that the motorcycle has all these qualities and more “. 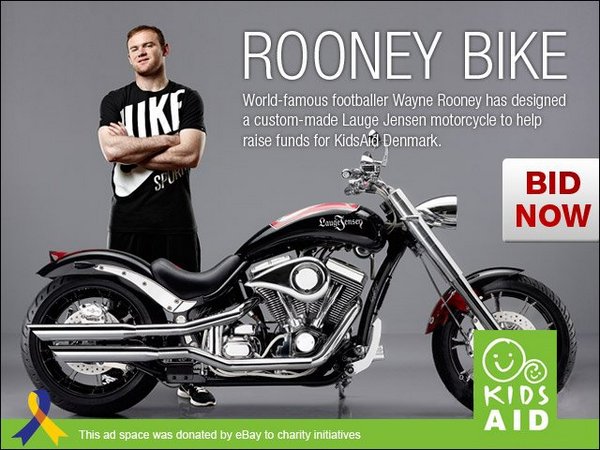 The motorcycle will be auctioned by KidsAid Foundation, a Danish charity foundation to raise money for ill and poor children in Denmark. KidsAid has been raising money since 2000 through various charity events to make life of sick and poor children a bit more fun. 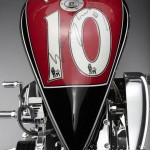 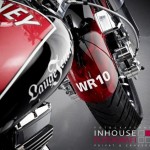 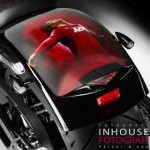 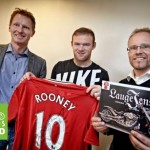 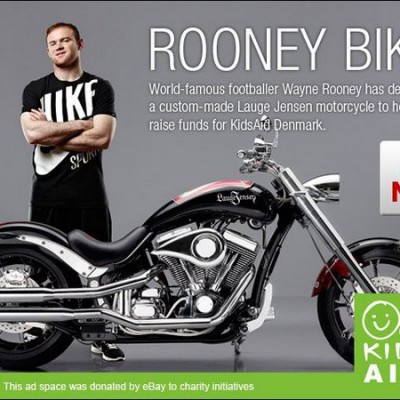