How does it sound to get a chance to own one of the first ever Apple computers handmade by late Steve Jobs and Steve Wozniak? If  like me, it sounds good to you and if you want to put your hands on a rare 1976 Apple 1 computer here is your chance. Auction house Sotheby is offering a vintage handmade computer made Jobs and Wozniak and it is expected to fetch a price around $180,000. The Apple 1 was created by the founders of the Apple Inc. and was presented to the Homebrew Computer Club in Palo Alto the same year 1976. 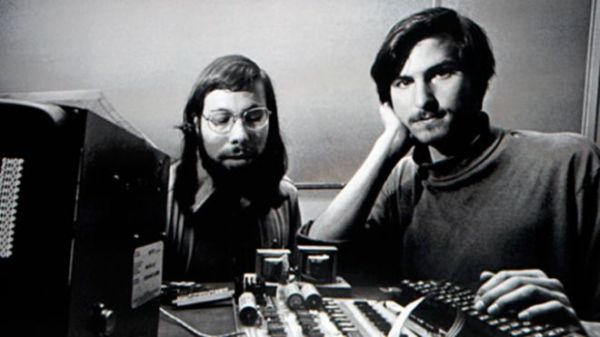 Peter Terrell who owned chain of stores called the Byte Shops ordered 50 units priced at $500 each which both Jobs and Wozniak completed in just 30 days. Terrell then offered the computer having 9 by 15-inch motherboard with four manuals but no monitor, keyboard or cabinet to public at a price of $666.66. Six units from the 50 made are still in working condition and this Apple 1 computer is one of them.So if you want to own this vintage and rare machine remember the auction will be taking place on 15th June 2012 at the Books and Manuscripts sale. 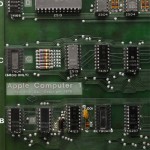 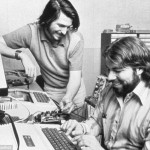 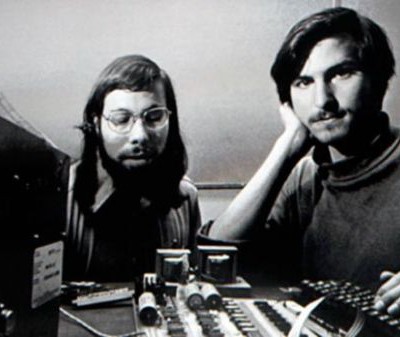