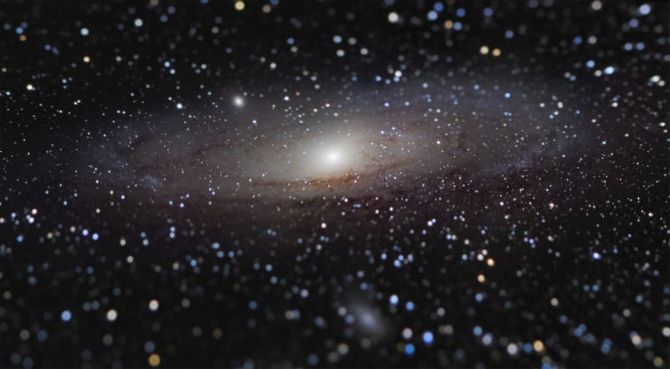 If you are an astrophotography lover, you’re in for a treat. The winners of the Astronomy Photographer of the Year 2020 have been announced by The Royal Observatory Greenwich. Astrophotographer Nicolas Lefaudeux has been named the overall winner of the competition for his stunning image of the Andromeda Galaxy. The award-winning photograph was taken in Forges-les-Bains in Northern France. The photographer won the grand prize of £10 000 for his picture.

Nicolas Lefaudeux was awarded winner in the Galaxies category and the overall winner of the 2020 Astronomy Photographer of the Year. The picture is titled ‘Andromeda Galaxy at Arm’s Length?’ The photographer has obtained the tilt-shift effect by 3D-printing a part to hold the camera at an angle at the focus of the telescope. The blur created by the defocus at the edges of the sensor gives this illusion of closeness to Andromeda. 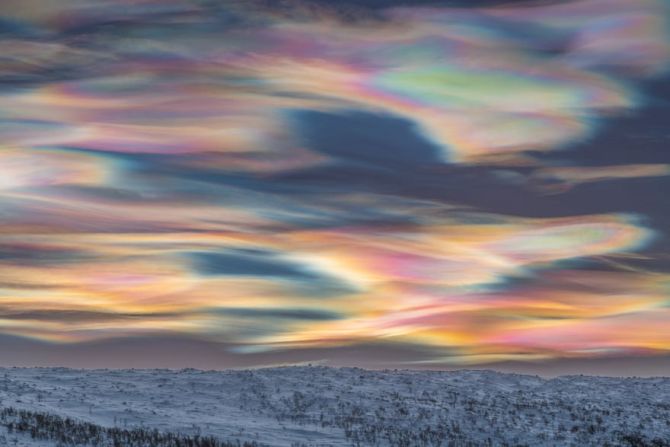 The annual Insight Investment Astronomy Photographer of the Year competition is in its 12th year and is very popular among Astrophotographers. The competition invites entries of the night sky, stars, planets and space from Astrophotographers from all around the globe. This year, the competition received more than 5,000 entries across six continents. The images were submitted for 9 different categories and the winners were announced on 10 September by the Royal Museums Greenwich during a live online ceremony.

Planets, comets and asteroids category winner- Space Between US… by Lukasz Sujka(Poland)

Entries for the Insight Investment Astronomy Photographer of the Year 2020 have nine main categories. These include Aurorae, Galaxies, Our Moon, Our Sun, People and Space, Planets, Comets and Asteroids, Skyscapes, Stars and Nebulae and Young Astronomy Photographer of the Year. Besides that, there are two special prizes as well. One is the Sir Patrick Moore prize for best newcomer and other is the Annie Maunder Prize for Image Innovation. 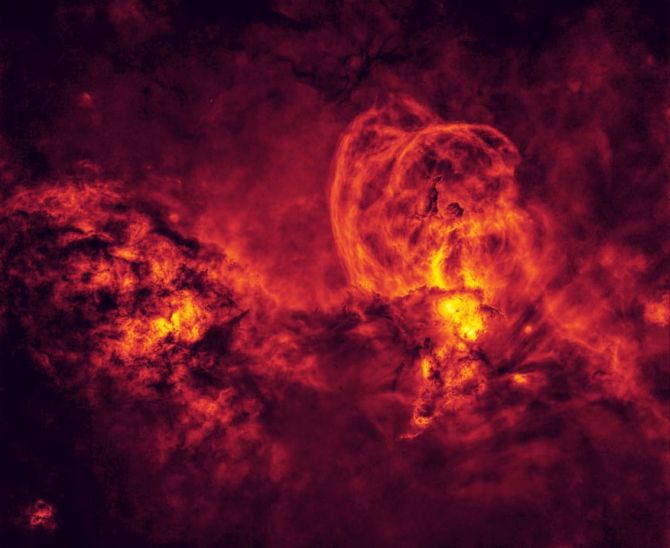 The winners of the Insight Investment Astronomy Photographer of the Year 2020 will be on display in an exhibition at the National Maritime Museum, Greenwich in London from 23 October 2020. 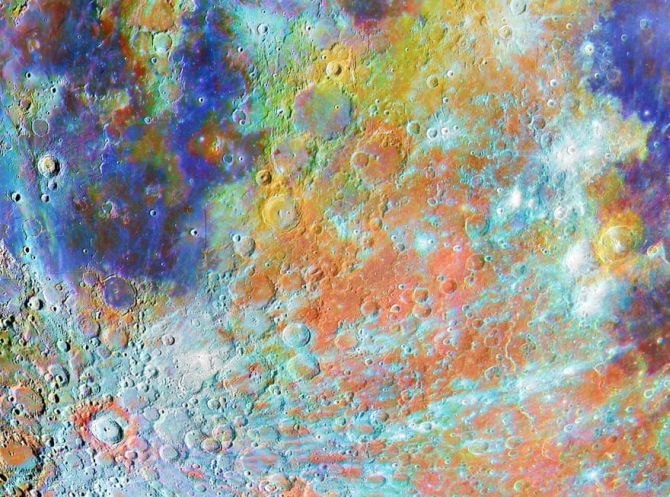 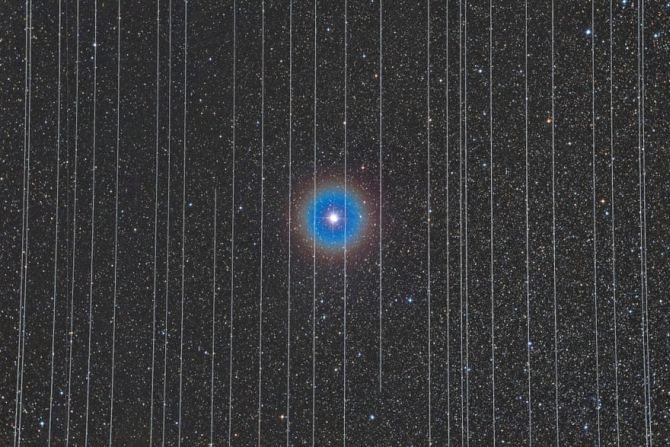 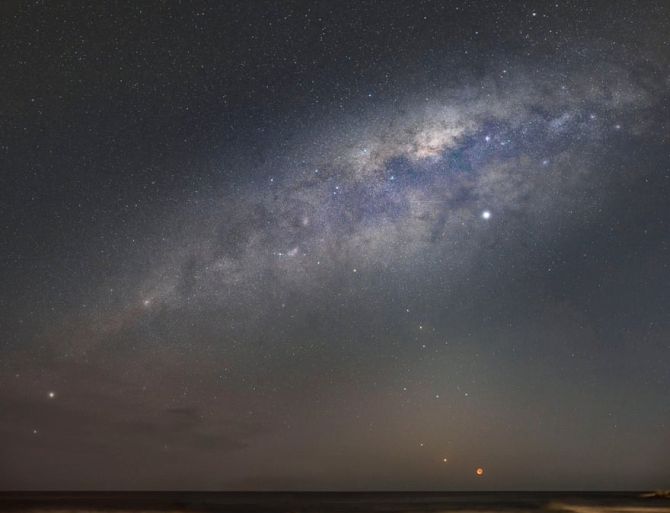 Young category- The Four Planets and the Moon, by Alice Fock Hang aged 11 from Réunion, France 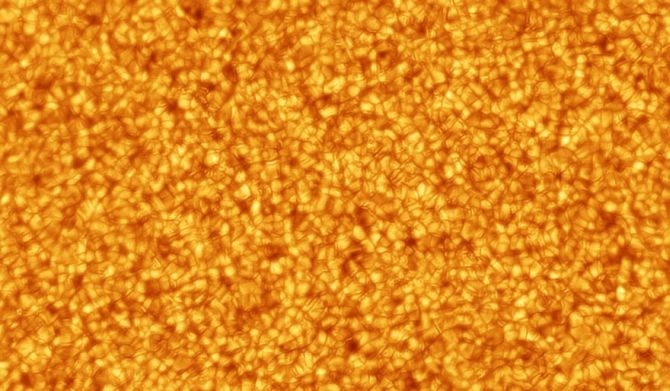 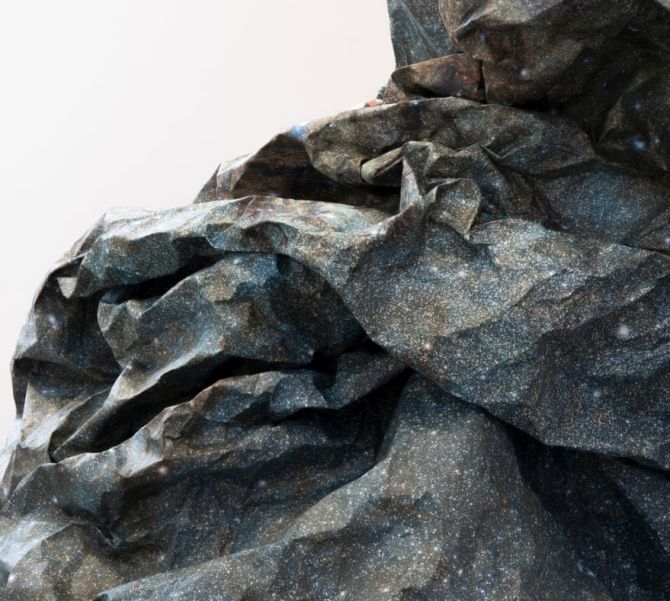