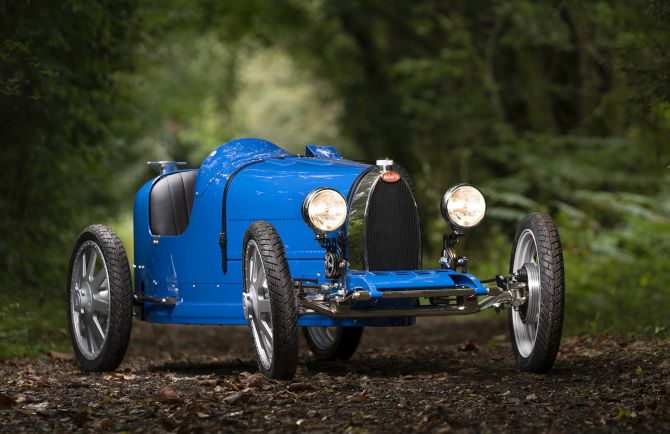 Here is a chance for Bugatti owners to get a mini Bugatti for their young children and grandchildren as well. To celebrate its 110th anniversary, Bugatti has teamed up with UK-based Little Car Company to create a mini- electric car for children and teenagers. Dubbed Bugatti Baby II, the electric car was unveiled last year at the 2019 Geneva Motor Show. The car was limited to 500 units only and was sold out just after making its debut. However, due to COVID-19 outbreak, few customers have backed out and now there are some available again to new customers. 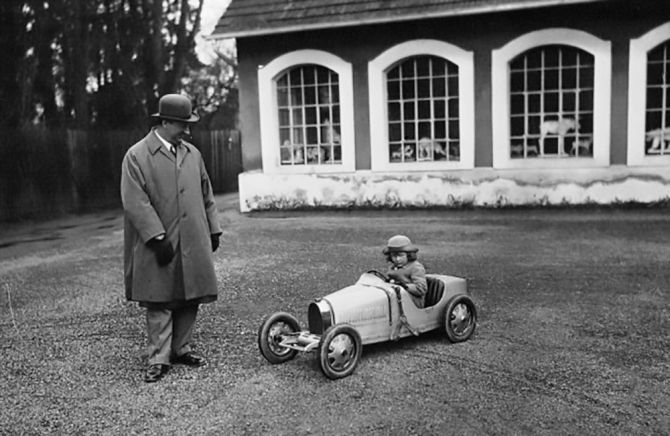 Bugatti Baby II is an upgraded and electric version of the original Buggati Baby made by Ettore Bugatti in 1926. It was built by Ettore and his son Jean for Ettore’s youngest son on his fourth birthday. Well, after receiving a positive feedback from customers, the half-scale Type 35 for kids went into production. Named Buggati ‘Baby’, it was sold between 1927 and 1936 in a limited run of 500 units. Similarly, the new mini-electric Bugatti Baby II is also limited edition of 500 pieces. However, unlike its predecessor, the latest version is three-quarters-size replica (the original was half-scale) of the Bugatti Type 35. Thus, it is suitable for kids and adults as well. 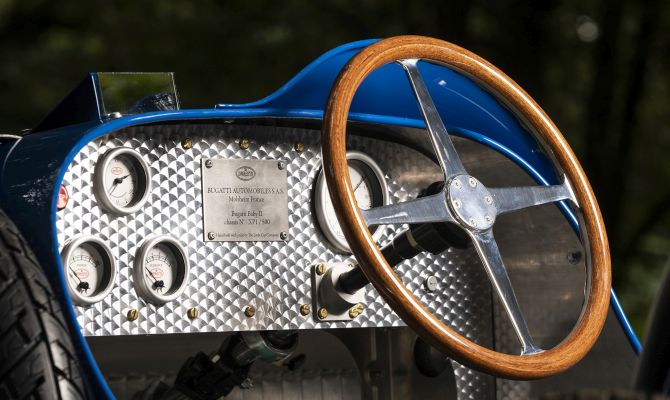 The exterior of the car comes in vintage French racing blue color. However, buyers can choose from a wide range of colors as well. The cockpit comes with Bugatti’s signature aluminum dashboard and custom instruments. Besides that, the eight-spoke wheels are also the scale replica from Bugatti’s 1924 design. Just like the Chiron, brand’s well-known ‘Macaron’ badge made from 50gm silver is displayed proudly on the nose of the car. 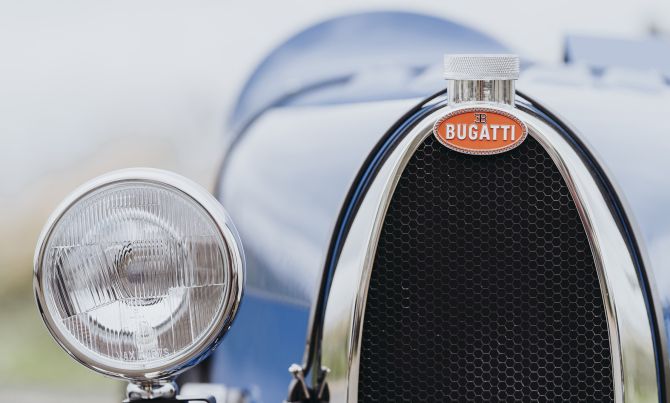 The electric Bugatti Baby II comes with removable lithium-ion battery packs. The toy car comes with two driving power modes: a 1kW ‘novice mode’ with 20km/h top speed and a 4kW ‘expert mode’ with a top speed limit of 45km/h. The electric Bugatti Baby II starts at $35,000. Customers can opt for more expensive versions such as Vitesse priced at $50,000 and Pur Sang costing $68,000 as well. 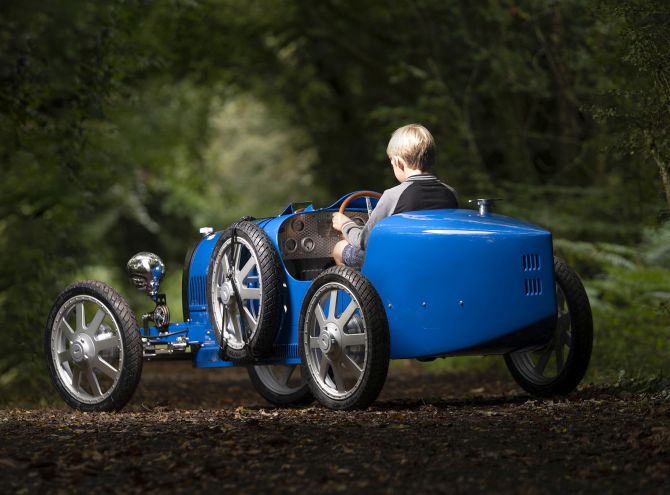