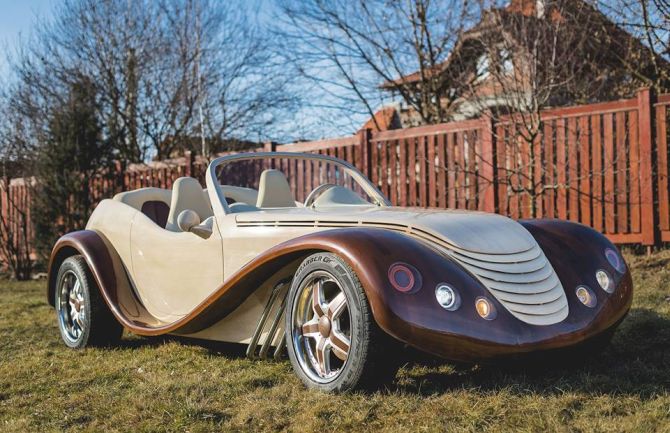 We love wooden vehicles here and are always delighted to feature them whenever we get a chance. Few days back we showed you the Toyota Setsuna concept vehicle crafted from Japanese wood. Today also, we are bringing you a wooden car that’s fully functional and is built by a Romanian auto enthusiast. Named Julia The Woodroadster, the wooden car is built by Peter Szabo, from Corunca, Romania. This art car was first unveiled at Frankfurt Auto Show back in September 2015.

Named after Szabo’s wife, the wooden roadster is powered by a Ford Taunus V6 2.3-liter engine that’s concealed under an electronically controlled hood. Besides its hard ash wood shell, other major components of the car such as windshield frame, dashboard, interior parts, steering wheel and certain elements of its 19-inch wheel rims are also handcrafted from wood. The car comes equipped with reworked Mercedes-Benz seats and features a hi-tech tablet mounted into the central column that serves as the vehicle’s instrument panel. 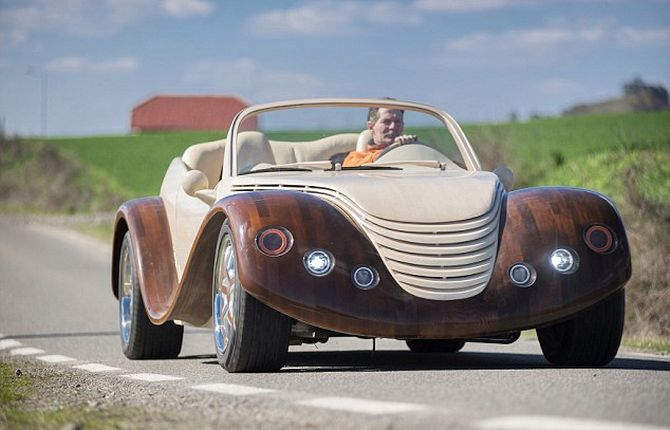 Julia The Woodroadster by Peter Szabo took almost three years to complete. Szabo spent about $20,000(nearly £14,000) on the car which is an artistic blend of vintage style and hi-tech features. The fully-functioning wooden car is capable of cruising around the village at speeds of 55 miles per hour. However, Peter believes it can touch higher speeds on the highway. 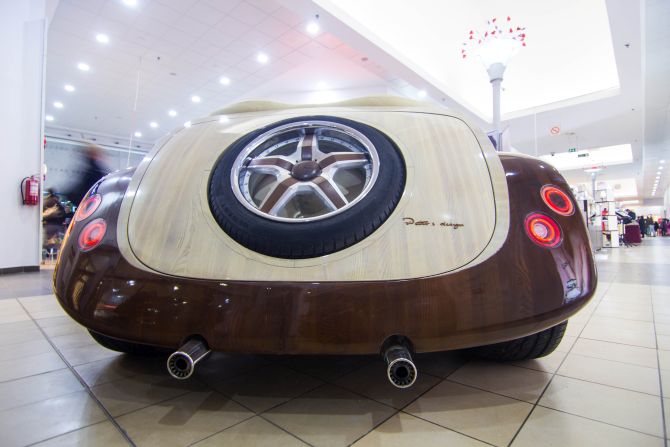 Well, looks like Peter has no plans to stop his passionate work. He is already thinking of his next project which of course will be a wooden car with futuristic looks and an electric engine. 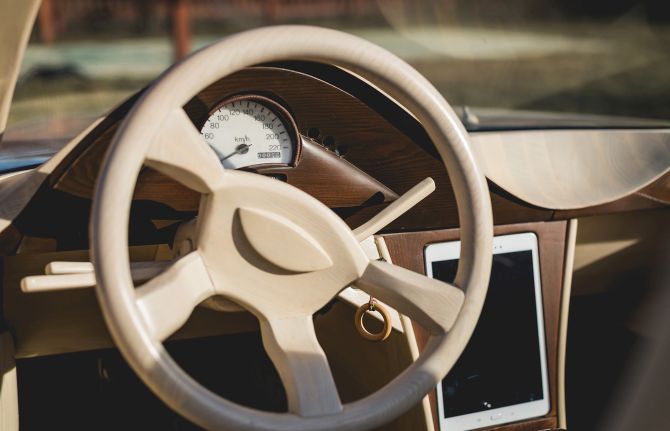 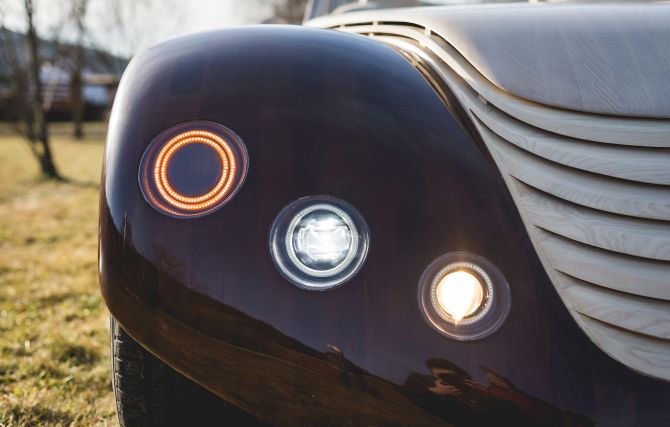 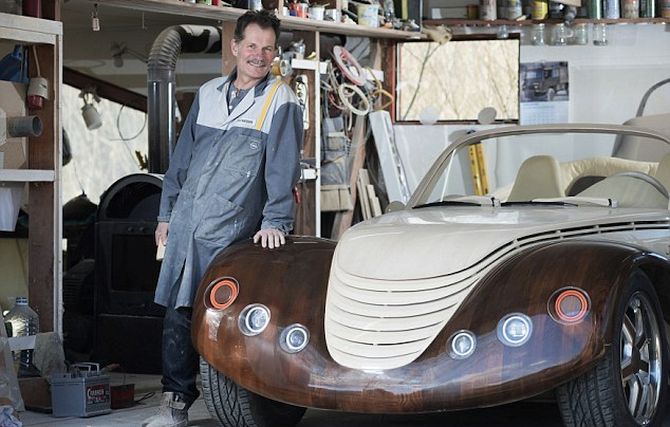 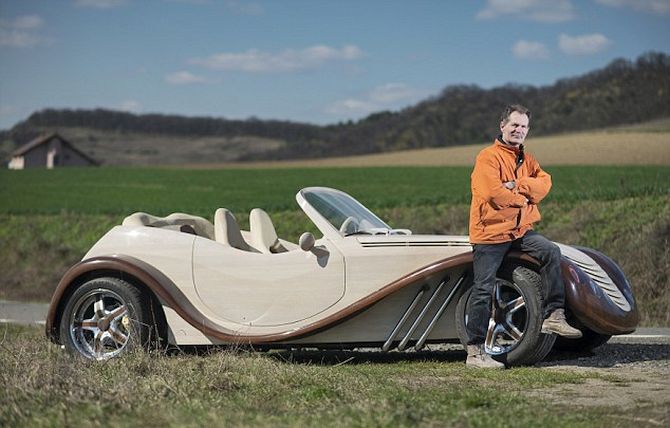