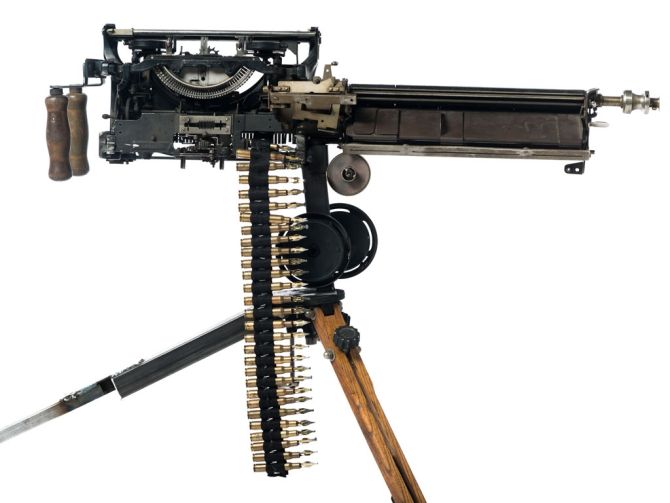 What comes to your mind when you think about machine guns? Probably, you start thinking about war and destruction. But Denver artist Ravi Zupa wants to showcase guns in different light- as artistic masterpieces. The 38-year-old artist disassembles old manual and pre-electric typewriters and turn the recycled parts into steampunk machine guns, which resemble weapons from World War II. 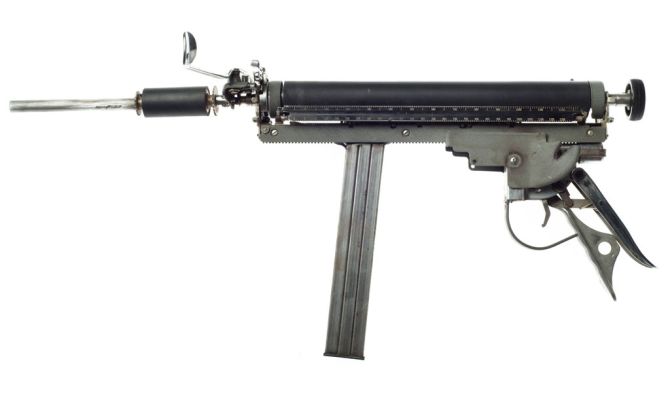 The series of typewriter guns is called ‘Mightier Than’- a reference to the saying “the pen is mightier than the sword.” Therefore, the artist is actually endorsing conversation as a way of settling disputes rather than violence. This way the series highlights these lethal guns as beautiful design objects.

These guns don’t actually fire, but feature realistic chambers, barrels and triggers. On holding one, you’ll actually feel the weight and sturdiness of a real machine gun that’s built to kill. From a distance these art pieces look like real firearms, but a closer inspection reveals that their source materials are carriages, ribbon spools, return bars. 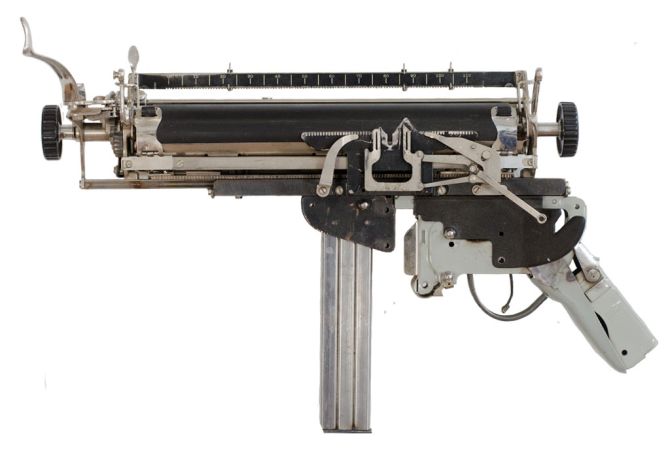 Some firearms are named as “Underwood,” and the term has been prominently displayed on their barrels. Zupa has successfully managed to form a balance between typewriter parts and gun artworks. That’s why these sculptural firearms don’t seem to be too much gun or too much typewriter. 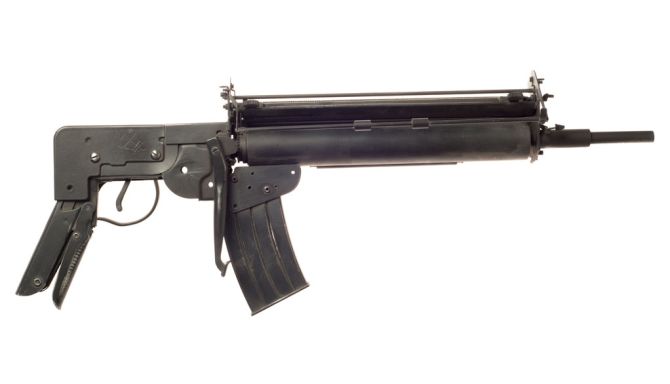 This incredible typewriter guns’ series has been showcased at the designer’s new show, Strike Everywhere, at Black Book Gallery in Denver on Saturday and runs through April 9. Besides these intricate firearm masterpieces, the show also displays several paintings, tarot-like illustrations and custom matchboxes. However, the Mightier Than collection steals the entire show, while encouraging people to talk about guns in positively, instead of think them as evil destructive objects. 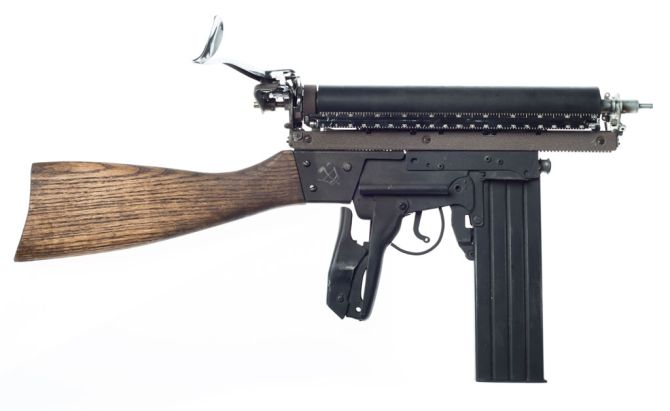 You can visit the event to have closer glimpse at these highly-detailed machine guns. But don’t take them to any public place or you might have to deal with cops, unless you reveal that it’s actually a decorative object not a weapon. 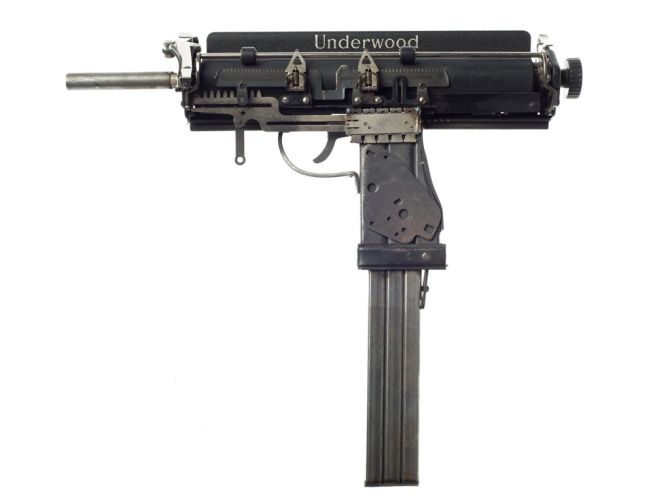