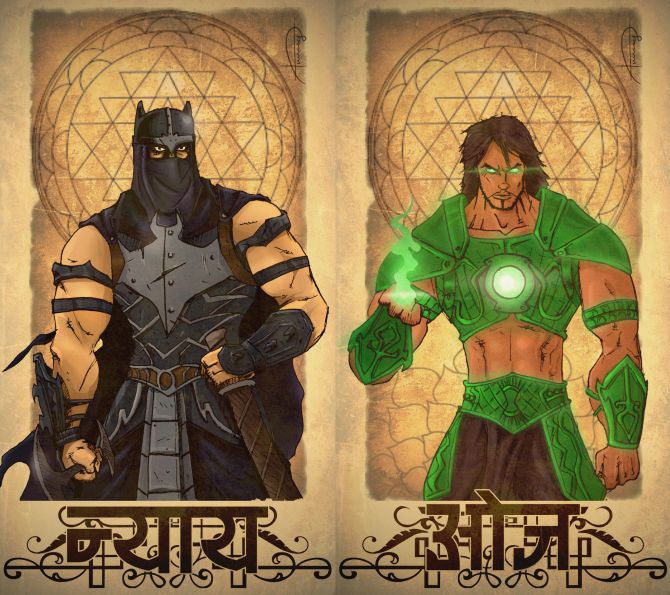 It’s hard to deny that Justice League Comic-Con feels no less than any religious experience for some. Sounds too mythological, but few people around the world literally worship their favorite superheroes. So, how about Justice League superheroes as Indian mythological characters? Well, that’s exactly what Indian artist Anurag Halder has visioned and illustrated in his latest artwork.

Anurag is an architect by profession, geek at heart and a major pop culture enthusiast. His passion towards pop culture is quite evident in most of his work, but this latest Indian Justice League superheroes art caught our attention due to it’s extremely innovative concept that no one has ever thought of before.

The entire legendary superhero team in Indian avatar looks quite different yet cool. Each superhero has been illustrated according to his/her background and superpowers, so their powerful images easily blend in as characters from Indian history and culture. The artist has also given a single word Hindi title to each superhero portrait, which represents specific personality trait of that particular character.

From superhero to batman, each superhero looks absolutely ravishing in Indian attire. If these characters were originated in India, then they surely would have looked their best in such getup. Check out the images given below to have closer glimpse at each superhero inspired by Indian mythology. 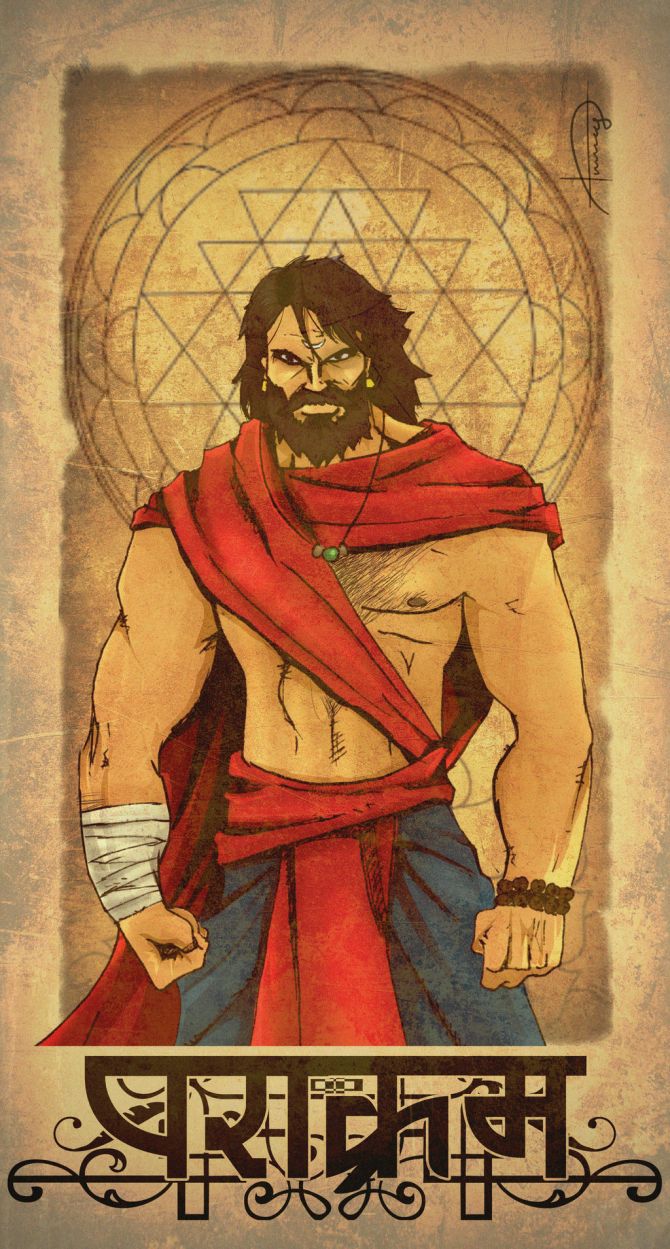 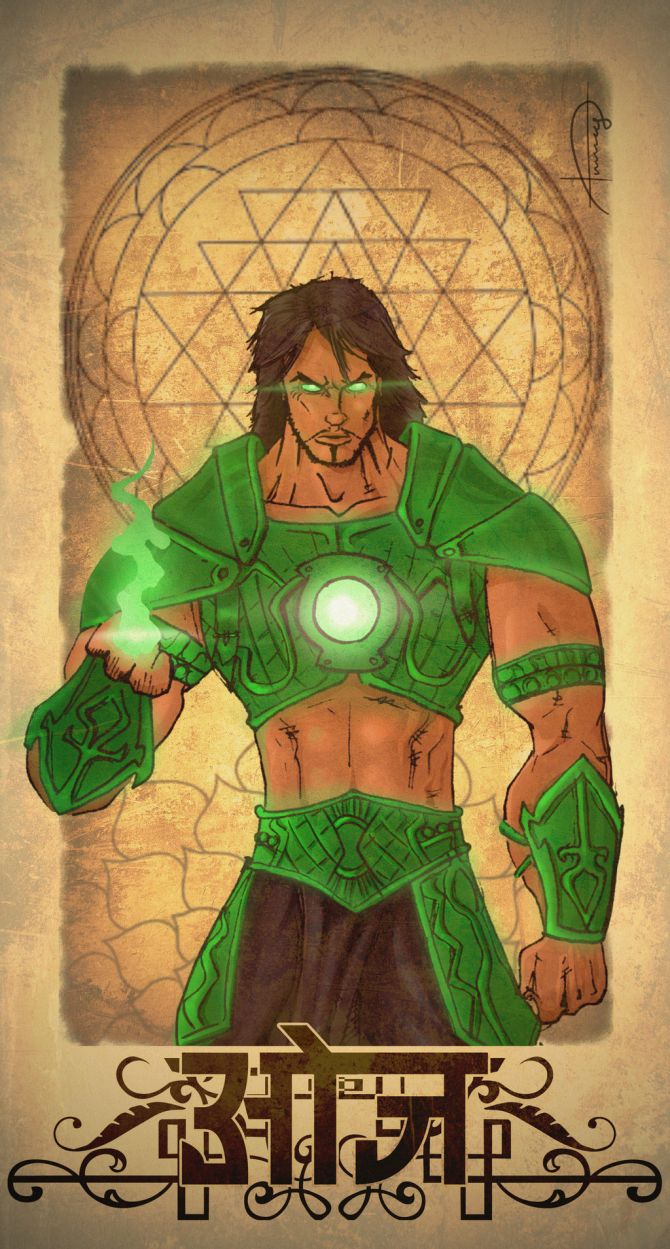 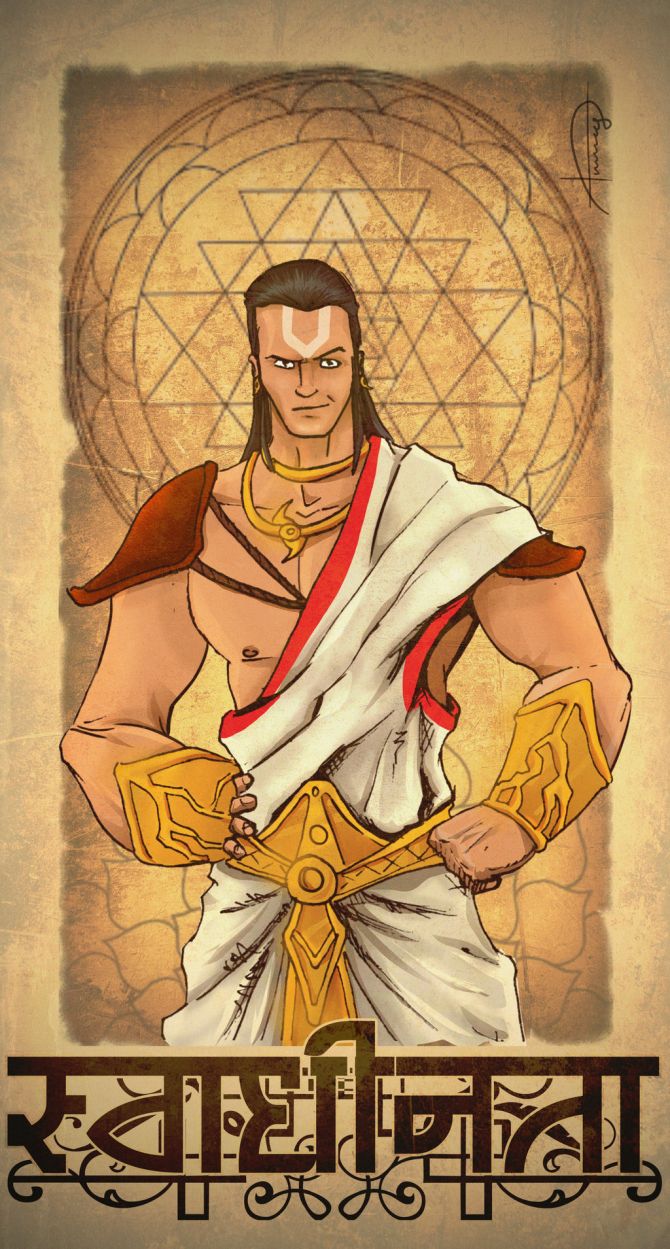 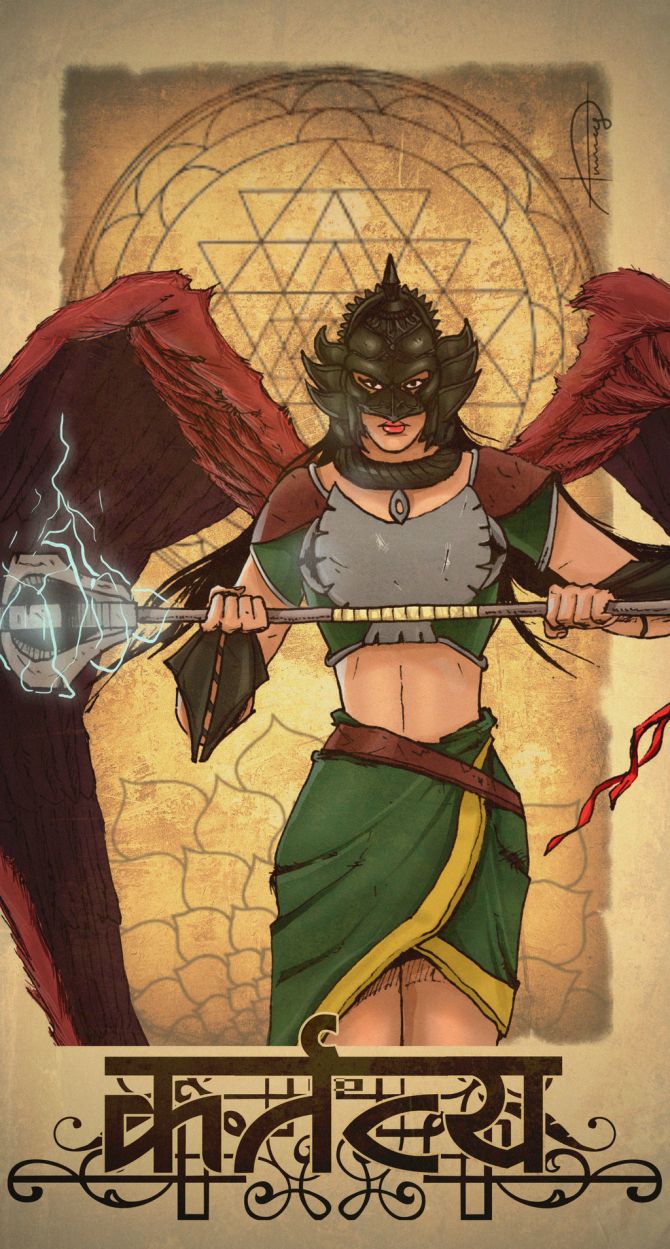 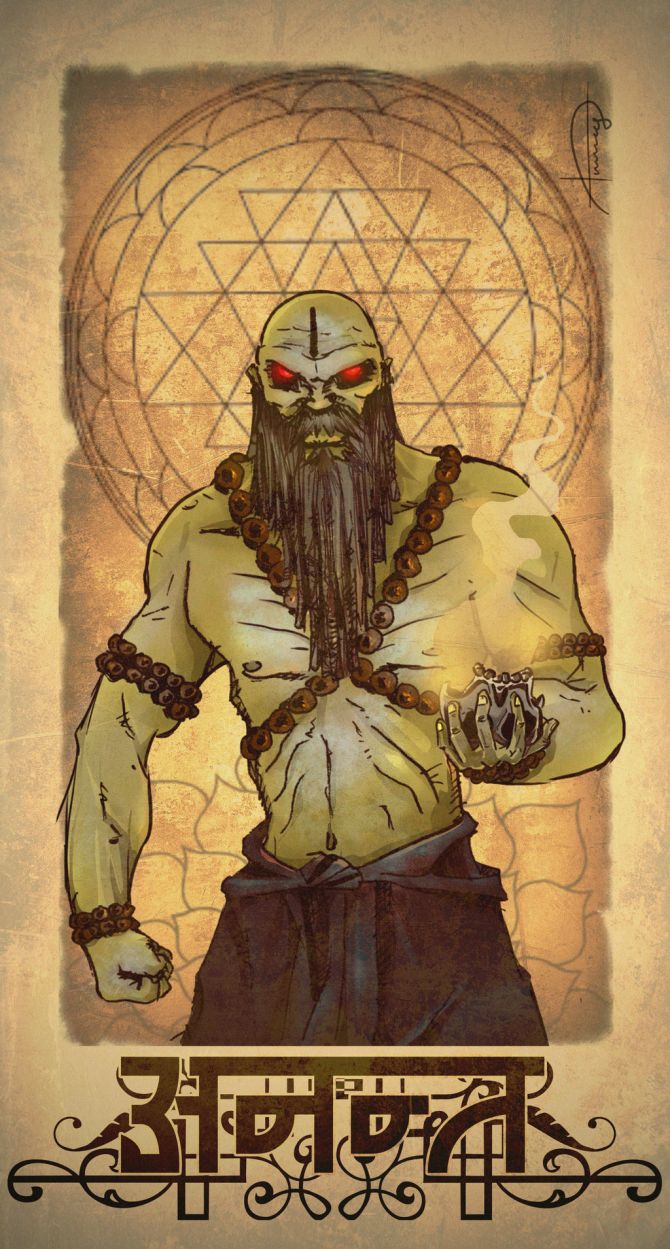