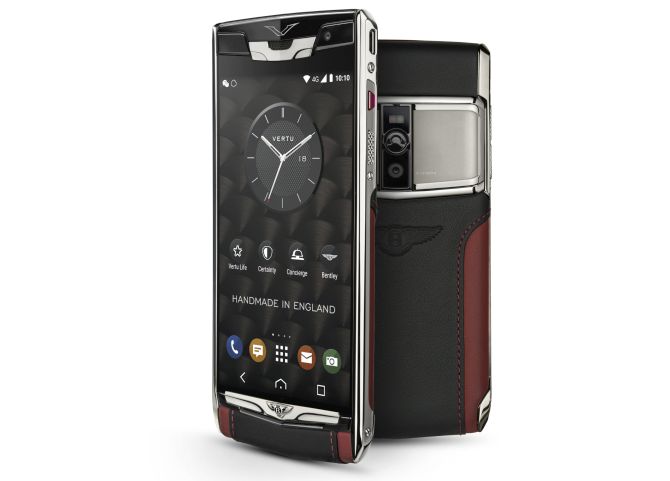 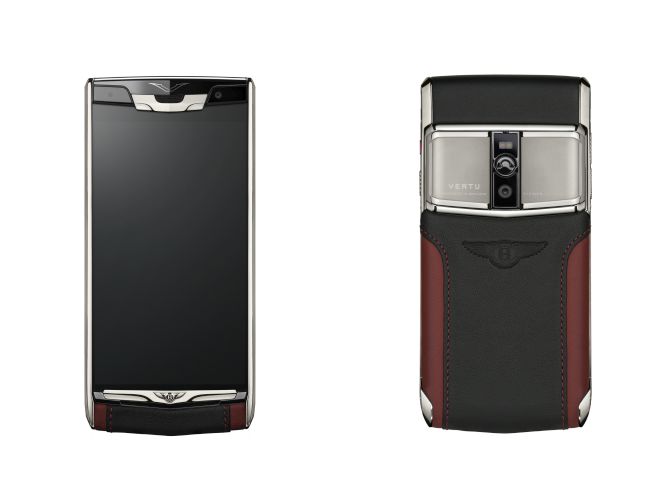 The luxury phone flaunts two-tone Beluga and Hotspur Bentley leather, with Hotspur stitching. It also features a 3D Bentley logo along with knurled side keys, a unique pillow rail and sound bar. Customers will get access exclusive content via a unique Bentley app that’ll bring the world of Bentley alive through tailored events, VIP access and special features designed to integrate the Signature Touch with the range of Bentley models. 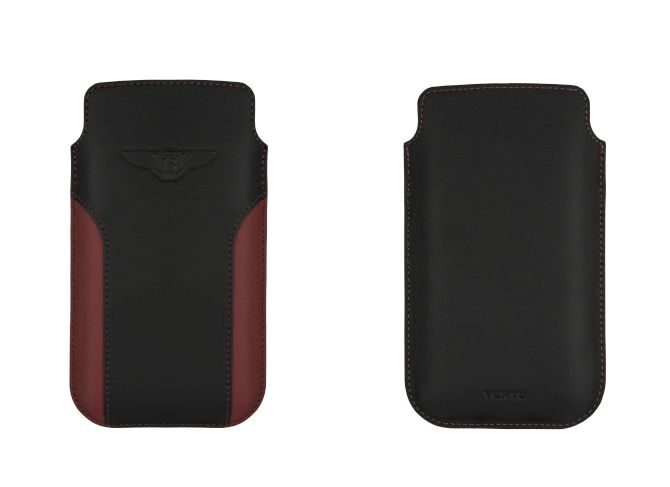 The Vertu Signature Touch for Bentley packs a 5.2-inch 1080p touchscreen with sapphire crystal glass and features Dolby Digital Plus virtual surround sound. It is powered by a Qualcomm Snapdragon 810 processor and boasts 4GB of RAM and 64GB expandable storage. The smartphone comes with a 21 MP rear camera with phase detection autofocus and dual-LED flash along with a 2 MP front camera. It runs Android 5.1 Lollipop and has a 3,160 mAh battery.

The Bentley-themed phone is offered with full portfolio of services by Vertu which includes Dedicated Concierge as well as Vertu LIFE and Vertu CERTAINTY packages. Also, the phone comes with the new Lost Phone service, which allows owners to remotely lock and wipe the phone if lost or stolen. Furthermore, Vertu’s Made to Order option has also been made available on this new model. Thus, each smartphone can be personalized with the choice of eight leather colors and 16 stitching options. 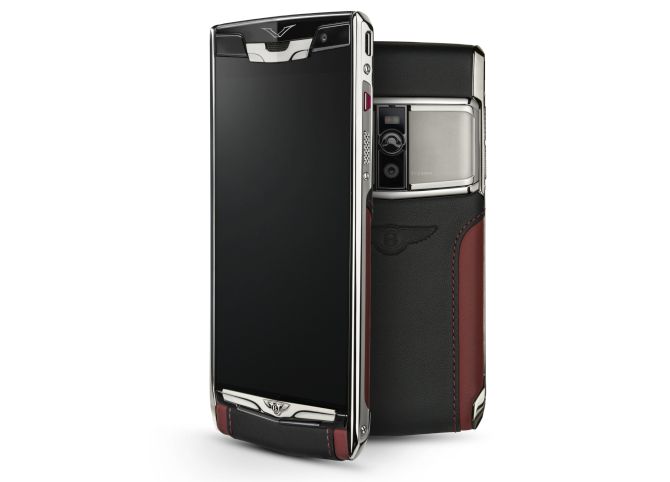 This is the third phone of a five-year partnership between the two brands.  The first was a Vertu for Bentley Signature Touch smartphone which was launched in October 2014.  It was followed by the Vertu Signature for Bentley ‘voice-centric’ mobile that was introduced in September 2015. The new Signature Touch for Bentley phone will be available from 28th January 2016.