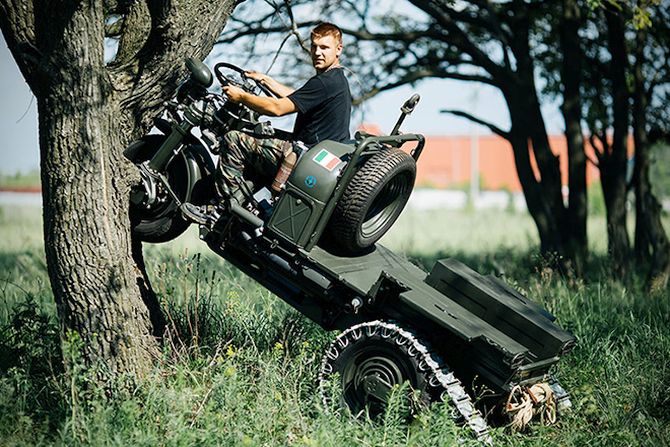 For all you bad boys out there, the auto market has plenty of badass motorcycles to suit your tough personality. However, we are pretty convinced that none of them can match the hard core style of this 1960s Moto Guzzi 3-Wheel motorcycle. A one-of-a kind machine, this 3-wheel vehicle is a complicated blend of a motorcycle, car and an ATV, all fused into one. Built for the Italian Army back in the 1960s, the Moto Guzzi 3 Wheel motorcycle was ordered by General Ferruccio Garbari to replace the traditional mules used by his mountain troops. 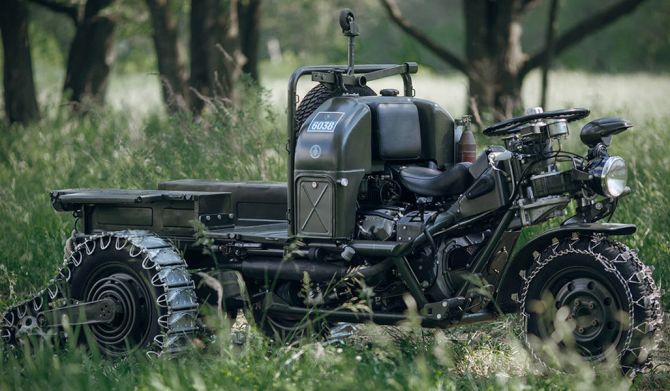 Called ‘Autoveicolo Da Montagna’, which translate to mountain car, it sports a full-time 3WD and a six-speed transmission. The custom motorcycle was designed by Giulio Carcano, Moto Guzzi’s one of the most talented engineers who was ready with a prototype in March 1960.  After replacing the 500cc single-cylinder engine, a new V-Twin 750cc engine christened ‘Carcano V7’ after its creator was used. With few more tests and customizations, the 3 wheel motorcycle was handed to the general. 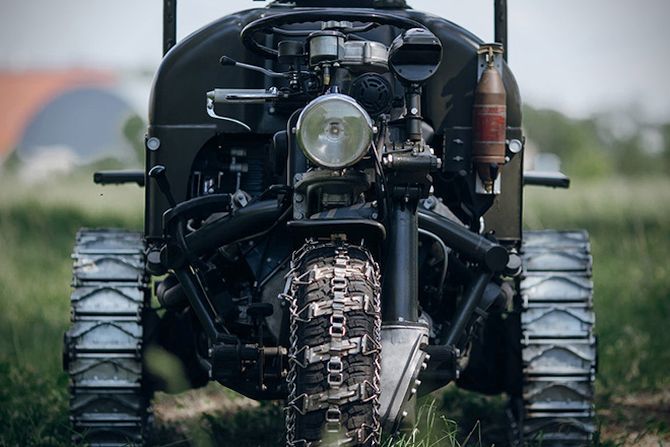 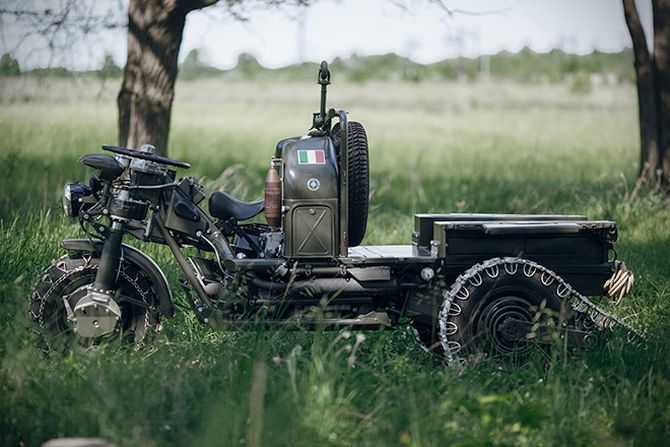 One of these ultimate machines is preserved in ‘The Motorworld by V. Sheyanov’, a Russian museum packed with restored military motorcycles. It was purchased from a collector in Rimini and the restoration was carried by Costantino Frontalini in Italy. The work took about six months as it was difficult to find all the accessories of the 1960s Moto Guzzi 3-Wheel motorcycle. 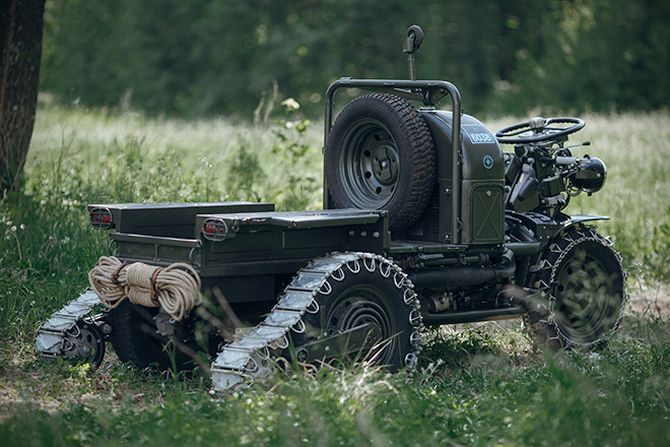 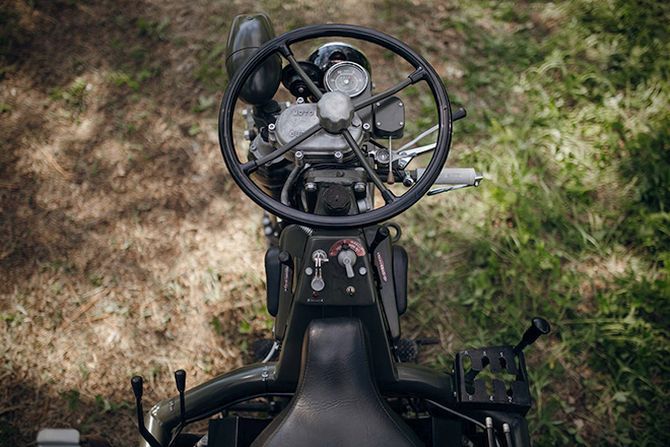 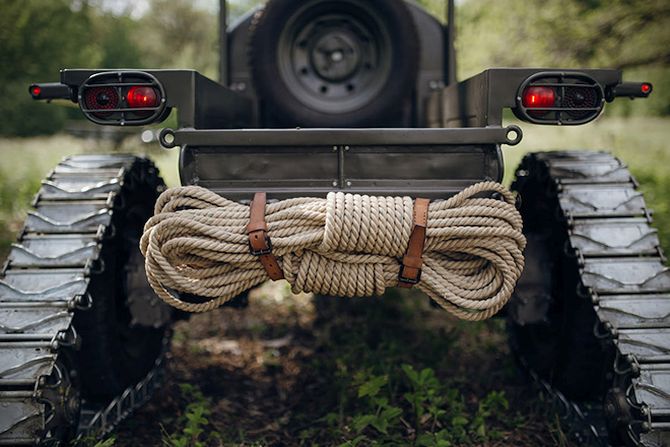