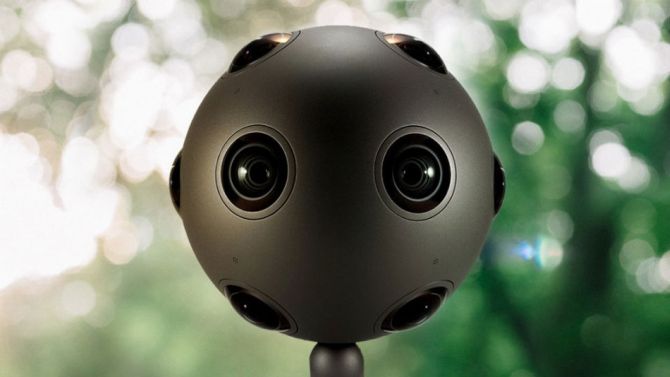 Nokia is already through with their mobile phones, but the company has quickly reinvented itself and entered into the world of virtual reality with its high-end Ozo camera. It is a technologically advanced spherical camera that’s designed to capture 360-degree of both audio and video recordings. The ultimate goal of this camera is to capture virtual reality experiences in real time, but it comes with the eye-watering price tag of about $60,000, along with $5,000 down payment up front, whereas the shipping will start sometime in Q1 2016. 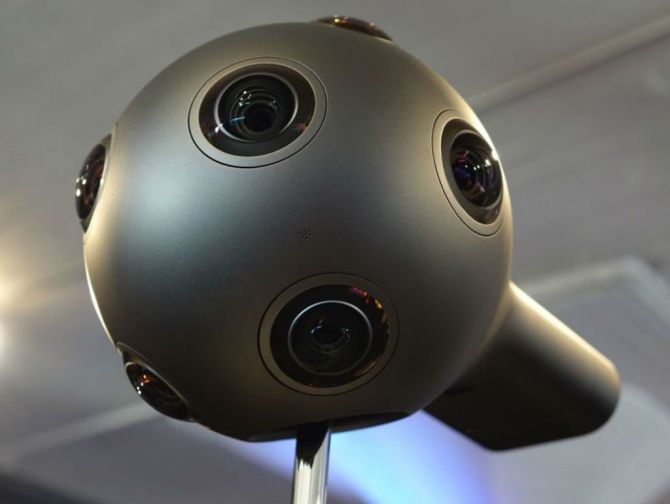 Wondering why a 360-degree camera is so pricey? Well, its stunning specifications are likely to have videographers drooling over it. Ozo VR camera basically resembles a ball-shaped floating cyberpunk sperm, featuring eight 2K x 2K cameras. To stimulate the space between human eyeballs and create a 360-degree field view, the eight cameras have been placed at equal distance from each other. 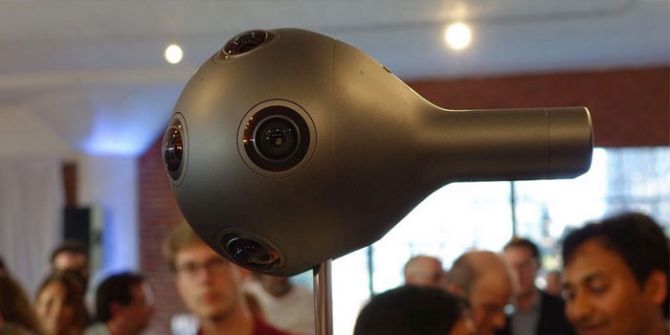 Each lens has a 195-degree angle of view and an f/2.4 aperture, with a base sensitivity of ISO 400 and 10 stop dynamic range. All thanks to the organized set of cameras, synchronized shutter sensors and eight microphones, Ozo is able to capture 3D video with 360 x 360 audio quality. The video is captured at 30 fps and stored on a 500GB solid-state drive ‘media module,’ which can record up to 45 minutes of both audio and video data. 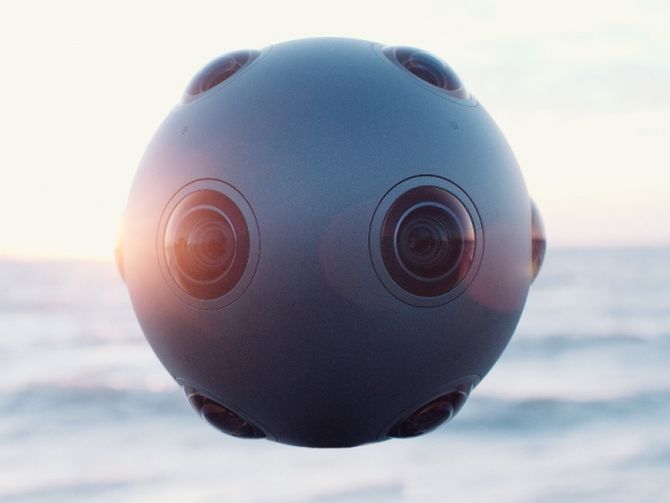 The Ozo VR camera is made out of milled aluminum alloy, giving it solid classy appearance. Its head measures 10.4 x 6.7 x 6.3-inches without the mount and weighs 9.3 pounds with the battery. Furthermore, the Nokia Ozo 360-degree camera comes with an output cable, as well as a power and memory cartridge.

It is not the first 360-degree camera of this type, nevertheless it is really interesting to see Nokia coming back with a high-end VR camera. The appealing spherical camera may seem appealing to many videographers out there, but people with huge moneybags will be able to get their hands on this techie device. It is available for pre-order from the company’s official website here.