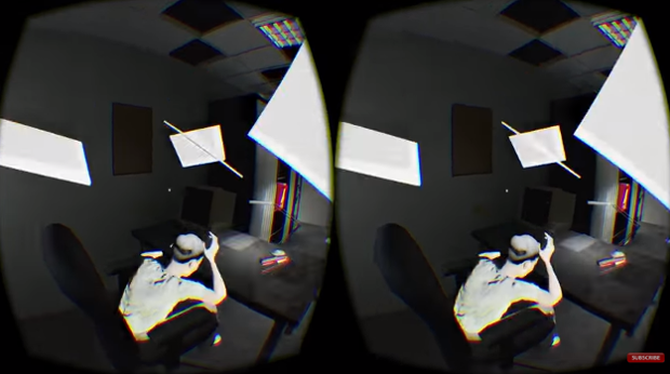 While virtual reality simulators are meant to take you into the 3D gaming world for some fun, there is one VR game that lets you experience devastating 9/11 terror attacks- and it’s stirring controversy. Well, the simulator allows the players to live the tragic moments of the 2001 attacks from inside the North Tower that left nearly 3,000 people dead. 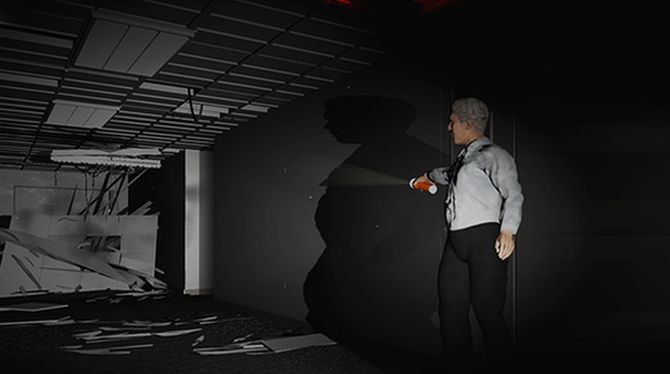 Created by a group of student developers in France, the first-person 3D simulator is titled ‘08:46.’ This Oculus Rift simulator is named after the exact time the first hijacked plane slammed into the World Trade Center. Developers took countless hours to recreate identical atmosphere of the infamous day. 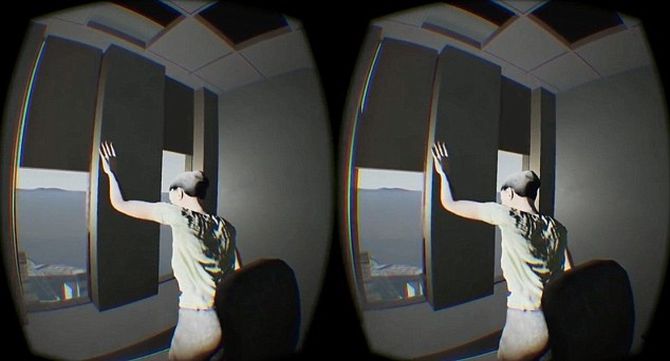 It’s basically designed to emphasize victims’ viewpoint. Gamers are supposed to be workers of the office in an upper-floor North Tower office as the two planes crash. Soon after the crash, the buildings start erupting in flames and victims scrambling in vain, trying to escape the building.

Although the developers have created the VR game with good educational purpose, but the disturbing results are being highly criticized by many people on social media, especially by the ones’ who lost their family members in the miserable onslaught.

Denise Matuza, who lost her husband Walter Maltuza in the terror attack, has told the New York Daily News the game was disgusting. She further said that,

I’m sure there are sick people who will get a cheap thrill from this, but people should know it’s not a make-believe thing. In real life, it was someone’s husband or wife jumping and leaving behind a family.

Despite majority of people are finding it gruesome, there are others who don’t see anything wrong with the game and also highlighting its educational intentions. The 08:46 VR simulator has been downloaded 4,000 times before it was removed from the Oculus Share store. With this it’s clear that masses are not ready to accept something that push boundaries and sentiments of those who’re linked with the tragedy.