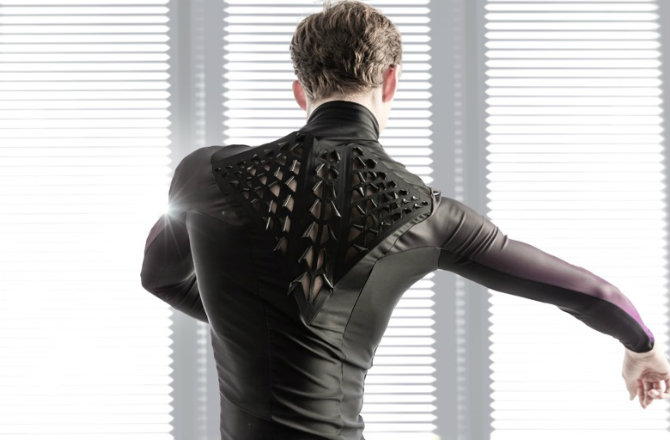 Beyond wristbands and fitness trackers, wearable technology is making strong progress in the field of fashion and clothing as well. A couple of months back we showed you the Ralph Lauren’s PoloTech shirt equipped with sensors that examine real-time biometric data, including heart rate, stress levels, breathing and calories burned. Well, now researchers at MIT Media Lab’s Tangible Media Group have come up with a living bacteria-powered shirt that morphs when you sweat.

Called BioLogic, the project uses bacteria harvested in a bio lab which is assembled by a micron-resolution bio-printing system and transformed into responsive fashion, a “Second Skin.” The synthetic bio-skin reacts to body heat and sweat that causes flaps around heat zones to open. Thus, it enables sweat to evaporate and cool down the body through an organic material flux. 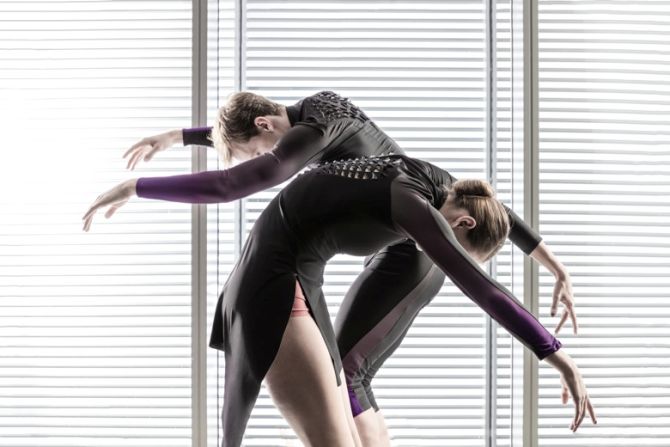 MIT is working with American footwear manufacturer New Balance to bring this technology into the world of sportswear. Called Bacillus Subtilis natto, the bacteria used to develop the material for the wearable was first discovered a millennium ago by a Japanese samurai.  It has now become an established fermentation tool for the preparation of nattō, a soybean-based dish in Japan. 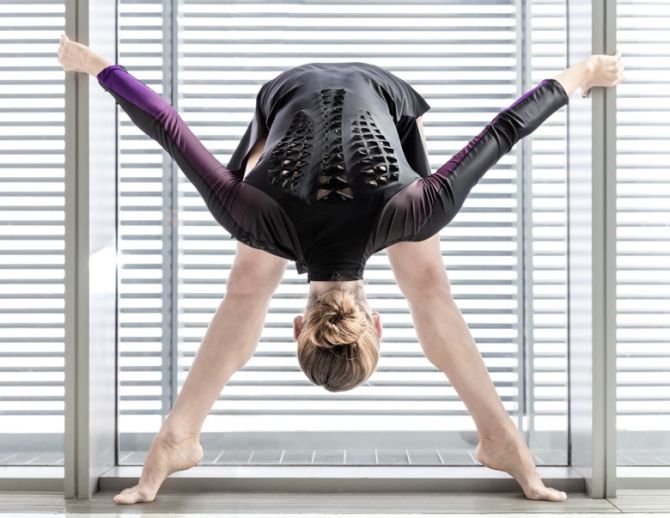 According to researcher Lining Yao, the bacteria becomes a nano-actuator that expands and shrinks depending of different relative humidity conditions, such as the humidity level in the atmosphere or sweat on the skin. The project imagines a world where actuators and sensors can be grown rather than manufactured, being derived from nature as opposed to engineered in factories. 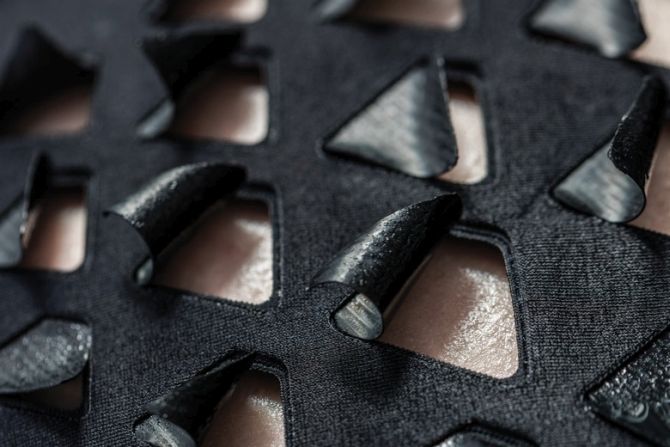