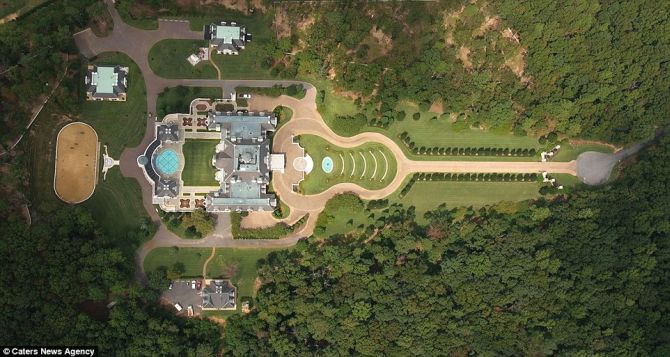 Bids for huge luxury mansions up for auction usually start with millions. Well, to baffle the real estate market, a 15-bedroom American mansion sale has gone up for auction with a starting bid of $1. Called 7 Montagel Way, the Alabama situated house with a guitar-shaped driveway has 15 bedrooms and 16 bathrooms. Designed by architect Bill Shepard, 7 Montagel Way is inspired by historic French and Italian castles of Europe. 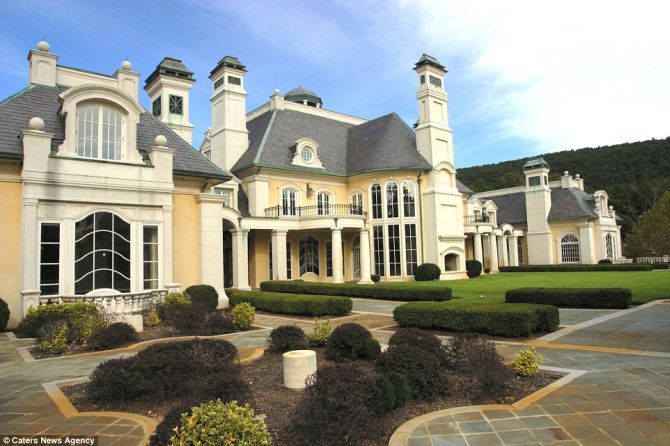 The 27-acre property which will go under hammer on October 31 also includes a fitness centre and a horse riding arena containing two pastures and a six-stall barn. For entertainment, the mansion comes with a 25-seat movie theater with a 170-inch screen along with an authentic box-office. Besides that, it features a commercial-grade elevator, a game room and a wine cellar with shelving for 2,000 bottles. The most expensive mansion in the Birmingham area have double French doors which makes way to an impressive foyer with dual winding staircases, a custom-painted ceiling mural and a crystal chandelier. The surrounding grounds include an equestrian facility and a caretaker’s house. 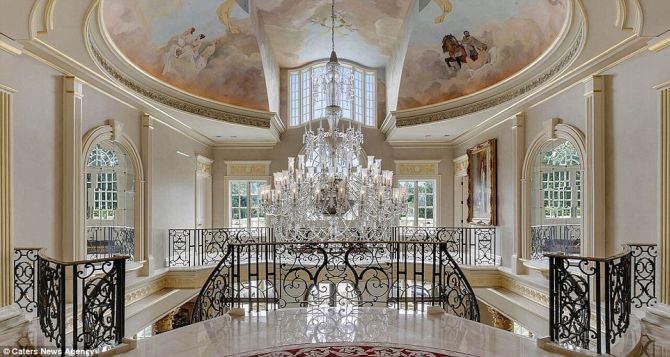 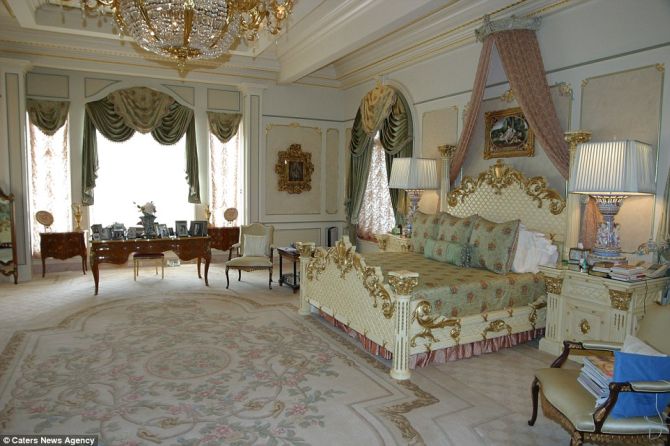 According to Daniel DeCaro, CEO of DeCaro Luxury Auctions,”It took four years to complete construction; European artisans and artists traveled to Alabama and took residence in the home to handcraft the stucco, marble, limestone and decorative features.” The property was listed by owner Larry House – the former CEO of MedPartners back in 2011 but was removed after it failed to sell. 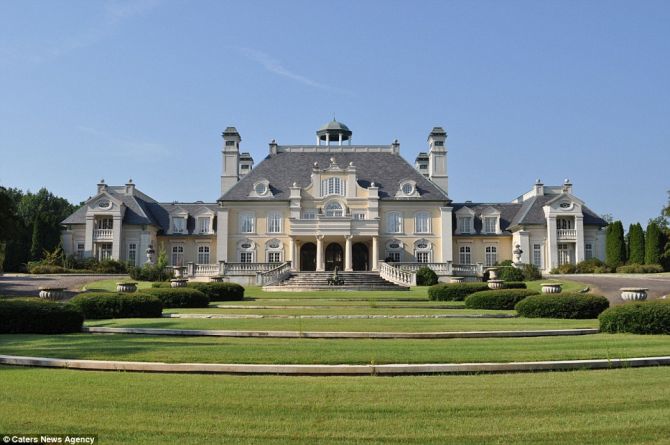