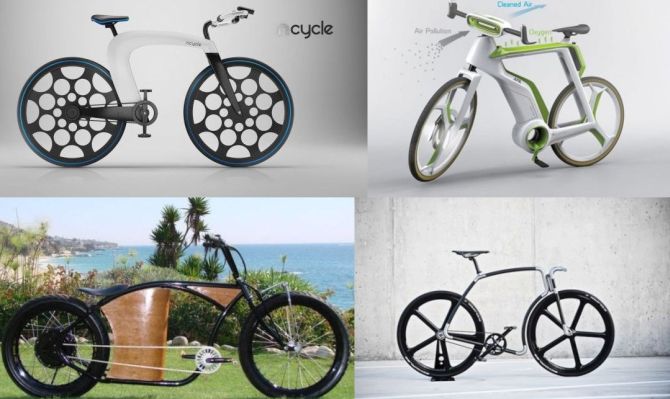 Sleek electric bikes combined with revolutionary smart technology have become the most convenient way of urban commute. These compact yet speedy two-wheelers are designed to reduce carbon footprint while saving atmosphere from hazardous exhaust fumes of petrol guzzling motor vehicles. 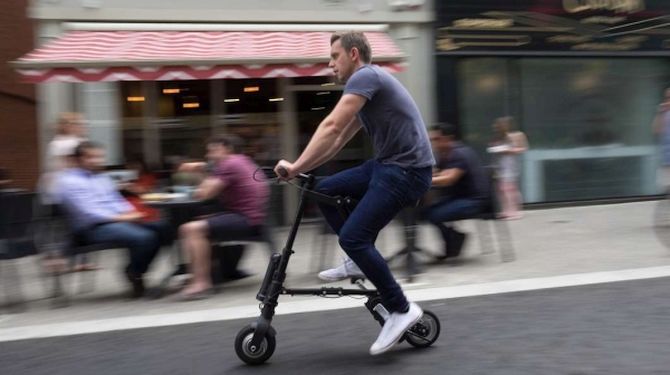 This is the world’s smallest electric bike and based on the original A-Bike concept created by British inventor Sie Clive Sinclair. Weighing just 26lbs, this collapsible bike is easy to transport and unfolds in mere 10 seconds. Its easy-to-use controls can be easily shifted between electric-assist and pure manual mode with one single power switch, thus provides simpler and quicker way to commute. It runs on removable 24-volt 5.8-Ah lithium battery, which can be charged via USB. 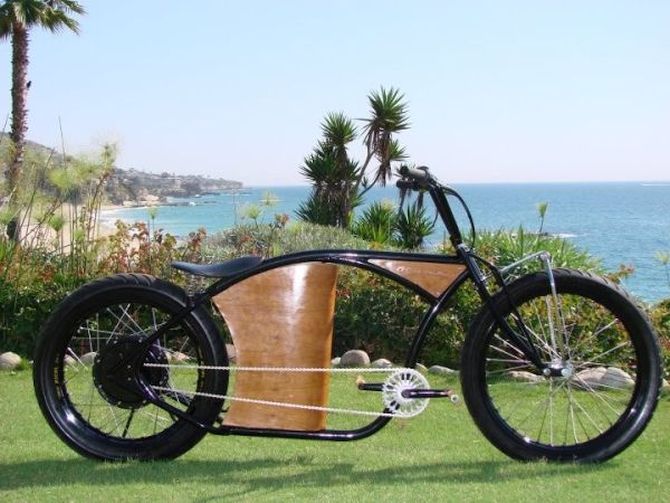 This super cool M-1 electric bike is designed by Marrs Cycles Company to appear like antique Harley Davidson. This way one can get the feel of riding classy Harley bikes but in an eco-friendly manner. Its smallest version runs on 20Ah battery that can move with 20 mph speed and travel up to 20 miles without pedaling. The e-bike is built to order and other specifications can also be added as per customer’s need. 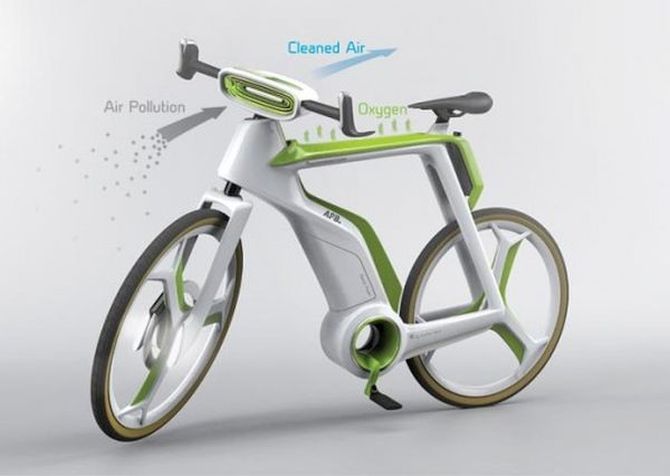 Designed by Lightfog- Creative & Design Company, the Air purifying bike is created to purify polluted air using its air filter while you pedal your way for daily commuting. Aluminum frame of the bike is designed to run on a ‘photosynthesis system’ to generate oxygen through a reaction between water and battery-powered motor. It’s a great way to clean nearby air and make earth cleaner and greener. 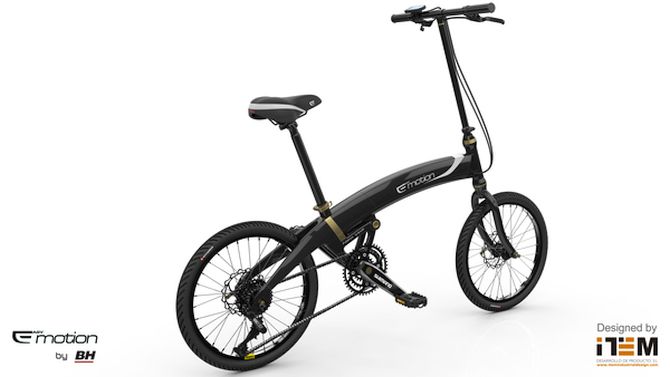 The 20-inch NEO-VOLT electric bike is equipped with 250W motor and durable battery that allows the bike to travel more than 90km on a single charge. On pressing a button you can set three different positions: open to pedal, shortening the frame and folding for storage. Its aesthetic frame gives it a streamlined look, offering a great way to travel in style. 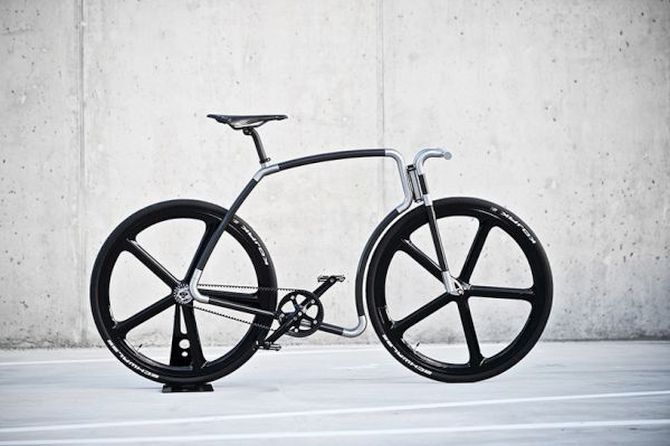 Bicycle company Velonia has created lightweight Viks carbon fiber bike that is just 8.8 pounds (4kg). It is made from lightweight carbon fiber frame, which makes it perfect for commuting in urban cities as well as on rough roads. Moreover, it features advance technicalities that modern riders look for in their e-bikes. 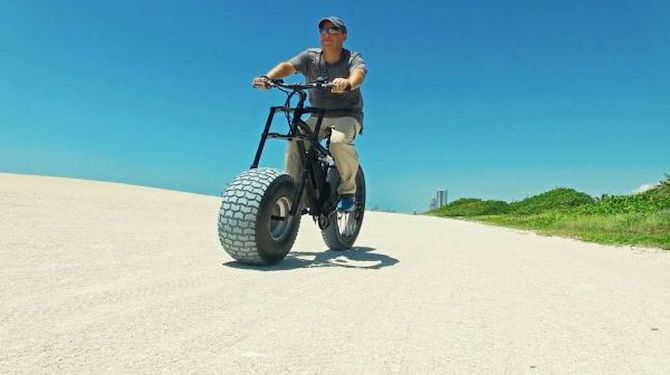 Xterrain500 is an electric bike that boasts a custom fat 10-inch tire that can move comfortably on soft surfaces like sand, snow and mud. Unlike other bicycles that are made for rough roads, this one’s for moving across smooth surfaces which are hard to pass via conventional bicycles. It is also equipped with 500-watt motor that is powered by 48 volt battery. On a single charge it can go up to 20 miles at a speed of 20 mph. 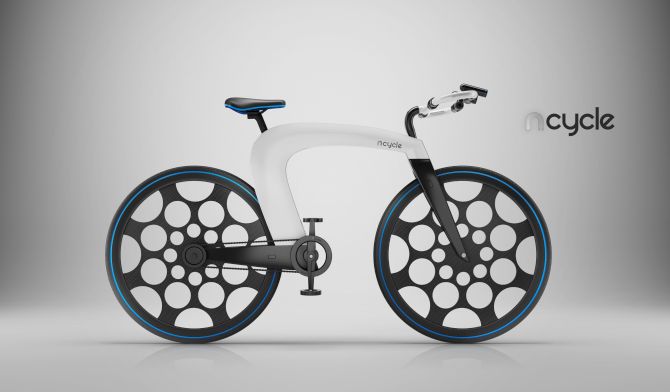 nCycle e-bike is integrated with with locking, folding and pocket systems to provide flexibility into this compact bicycle. Moreover, its handle bars double as unique lock for safety. It can be rotated by 360-degrees to be secured and also adjustable to be fixed in different riding positions.

From collapsible e-bikes to Harley-shaped bicycles, these amazing rides are certainly the best solution for greener futuristic commuting. You may opt any one of these stunning electric bikes to make your mode of transportation faster and environmentally-friendly.