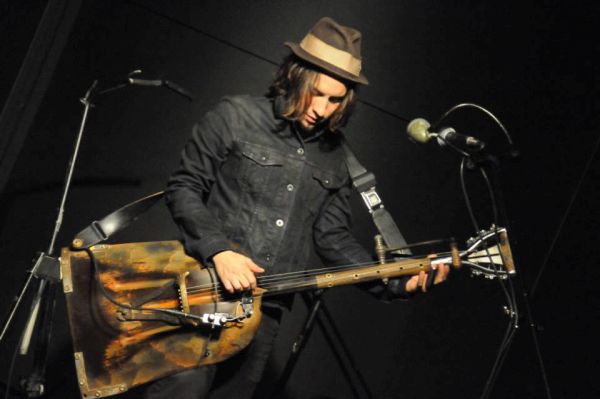 While going through the Guitar World Magazine, instead of already popular rock bands what intrigued me the most was one unique DIY musician known as Shovelman. But why is a musician linked with a tool (shovel) that’s used for digging and moving bulk materials? This tool is not at all related with music, so what’s the reason behind this weird name? All these questions struck my mind, so I researched and gathered some information about this strange man.

Well, he is a Portland-based surrealist folk superhero who draws psychedelic rock music out of a barn shovel that is turned into a harmonious slide guitar. Yes, you read that right! This guitar is made out of old shovel found at a lumber and this is the reason why the guitarist is named so.

In his Guitar World interview, Shovelman has mentioned that this tool was found by his uncle living in Santa Cruz, California. His uncle doesn’t play guitar but has turned different things like tires, washboards, semi truck parts, etc. into guitars. Talking of this particular shovel guitar, he said it was build in one night by his uncle and his small crew. 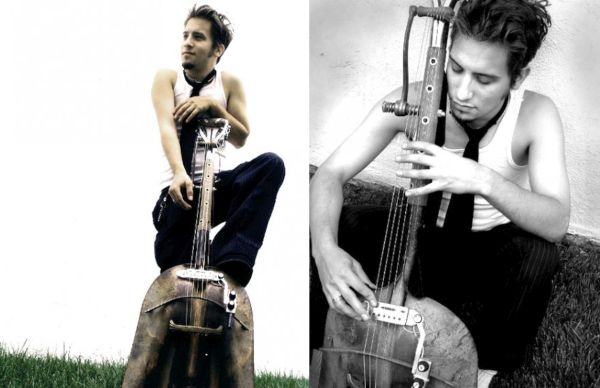 The team has brilliantly attached strings and other parts with hardware, and no welding was done. A notched-out handle from a meat grinder is used for the nut, antique drawer handle acts as bridge and old typewriter-set holds the strings above the bridge. There is no fretboard, so the artist had to really work hard to get accurate effects to make it sound as good as a real guitar. 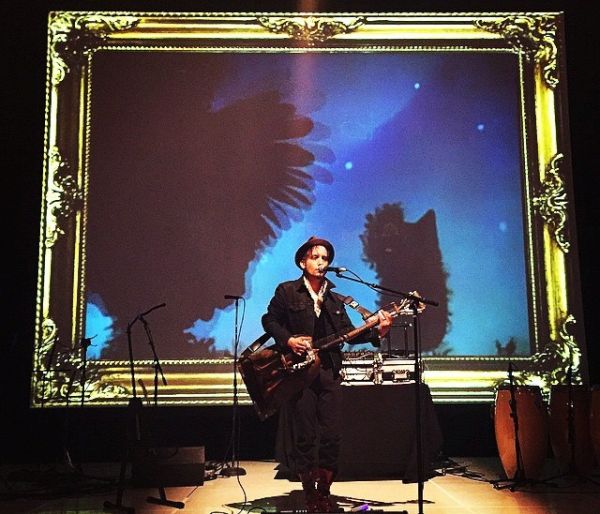 It’s really amazing to know how a shovel is converted into a musical device that not only looks like a real guitar, but plays melodious rock tunes as well. Using this same guitar Shovelman has played in many concerts and want to continue the same in future. I wish him all the luck and hope to hear more great music coming out of his one-of-a-kind guitar.

You can find out more about him on his Facebook page. But for now, check out his concert where he his playing rock and roll cliches using his shovel guitar.