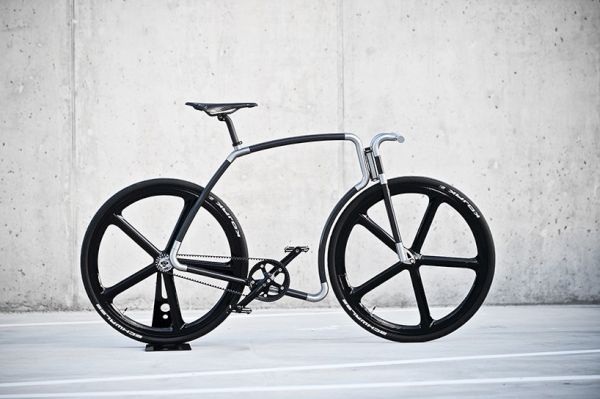 Cycling enthusiasts keep looking for cutting-edge technology in their two-wheeler ride. Keeping that in mind and to celebrate its second anniversary, bicycle company Velonia has created the latest Viks Carbon fiber bike, which is much lighter version as compared to its 15.4 pounds (approx. 7 kg) predecessor that possesses standard stainless steel frame. 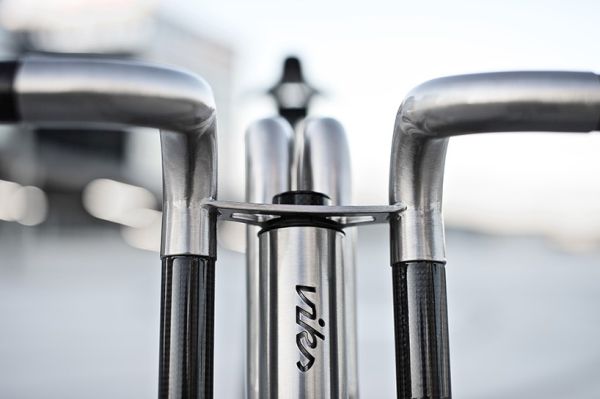 Coming back to the new version, it weighs a mere 8.8 pounds (approx. 4 kg). It is composed of lightweight carbon fiber frame that’s built by Slovenia-based firm Berk Composites. Carbon tubes used in the frame drastically lowers weight of the entire cycle, making it a perfect ride for commuting in urban cities as well as on rough roads. 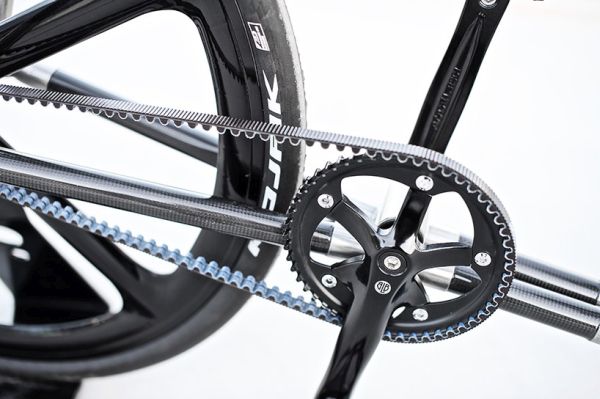 While riding the bike, its ultra-light framework makes you feel as if you’re floating in the air. Although frame and length of the improved version is same like the old steel version, but it is equipped with advanced features such as gates carbon belt drive and a rear hub with gears required for inclined riding.

In addition to all aforementioned high-end features, the bike also comes with matching aerospoke carbon fiber wheelset. Viks carbon consists of a simple, sophisticated framework, which hides ample of advanced features that any modern day commuter would love to have in their bike. 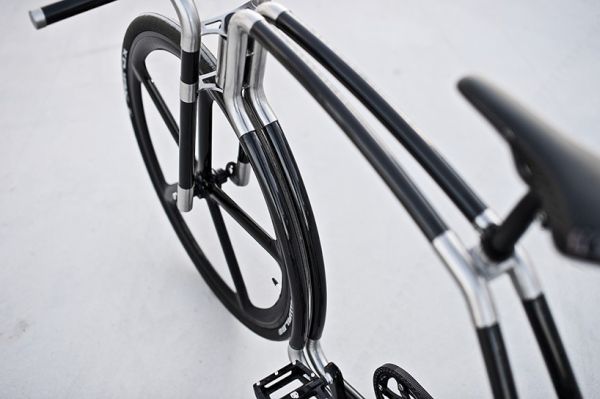 As of now, the bike is built in limited edition and you can directly contact the company for a custom-made order for your personal bike. You may also catch it in action at EuroBike 2015 in Friedrichshafen, Germany.