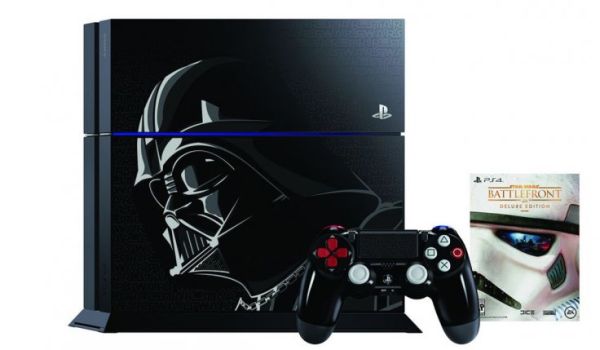 Both these bundles will be featuring words ‘Star Wars,’ written in familiar typography. Moreover, the stunning consoles also include limited edition DualShock 4 controller modeled after Darth Vader’s suit; and also boasts Star Wars logo repeated across the touch pad. Besides that, the controllers are also available in various color options such as red, white, blue and black. 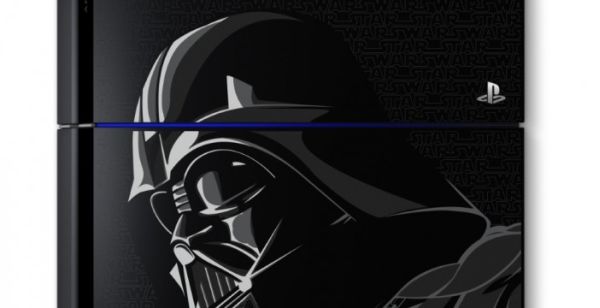 In case you don’t manage to get your hands on limited edition models, don’t worry as Sony also has decided to launch standard Star Wars: Battlefront PS4 bundle along with all aforementioned accessories as well as downloadable gaming codes.

So you’ve got another reason to be excited for the forthcoming Star Wars flick. For now, check out the video to catch trailer of the limited edition Darth Vader PS4. You may even share your viewpoint about this coolest PlaySation, after the jump.