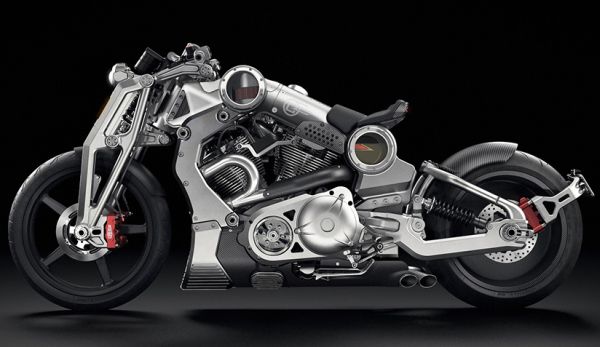 Confederate Motors, Alabama-based motorcycle manufacturer is known to produce beautiful beasts in the form of motorcycles from the past 23 years. The company have executed against a clear and transparent vision since then, which is to create the metaphor for American rebellion in the form of the motorcycles. Confederate is back again with their latest creation which a complete package of both beauty and brutality. Dubbed P51 G2 Combat Fighter, the 1960’s chopper inspired muscle bike rides on company’s latest CX4 architecture and racing derived powertrain and powertrain mounting system. 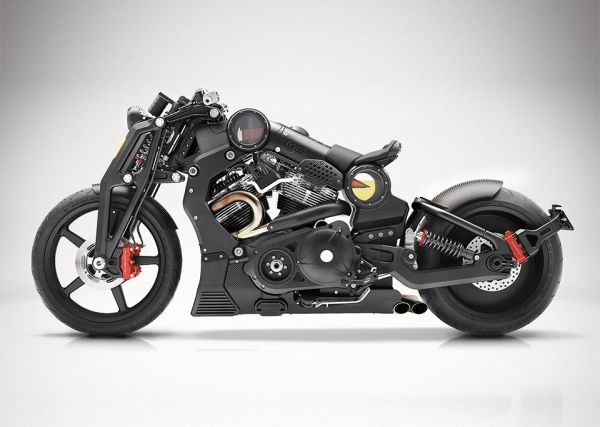 Built entirely out of 6061 aerospace billet aluminum, right down to the unitized engine block and heads, the futuristic chopper produces a massive 200 horsepower from a big-block, air-cooled, push-rod, V-twin engine. Jon Kasse, the original P51 head designer was called upon by Confederate Motors who assisted in developing the new head design and induction system for this second-generation Combat Fighter.
Weighing 500 pounds, the P51 G2 Combat Fighter motorcycle comes with carbon fiber spokes and Pirelli tires. The muscle bike delivers 170 ft. lbs. of torque through drag race proven clutch and 5-speed overdrive, straight cut transmission. Only 61 special editions of the P51 G2 Combat Fighter motorcycle will be produced. Out of which 31 will be designated blonde and will be presented as raw machined billet whereas the remaining 30 will be referred as raw machined billet anodized black. The blonde model will come with a price tag of $113,900 USD and the anodized black will be priced at $119,500 USD.