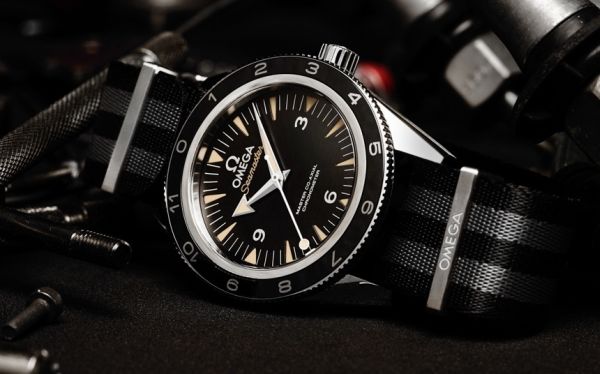 Omega, the Swiss luxury watchmaker is well-known to create timepieces for the James Bond character since 1995. In the latest James Bond movie named ‘Spectre’ which is scheduled to be released in late October 2015, we’ll see Daniel Craig vaunting an Omega Seamaster 300 “Spectre” watch. However, the watchmaker will also be producing the watch in limited edition for the lovers of 007 character and the fans of Bond franchise. 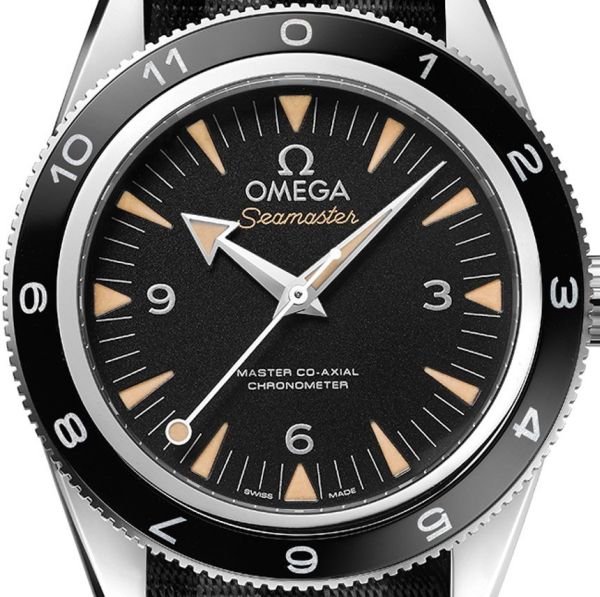 The OMEGA Seamaster 300 “Spectre” Limited Edition watch features a bi-directional rotating black polished ceramic bezel and a LiquidMetal 12 hour scale (so that time can be kept with any country in the world). A perfect match for James Bond, the new timepiece sees a few notable changes as compared to the original Omega Seamaster 300 which made its debut at BaselWorld 2014. One notable change is the 12 o’clock Arabic numeral index on the dial which has been replaced with a larger Omega Seamaster logo. 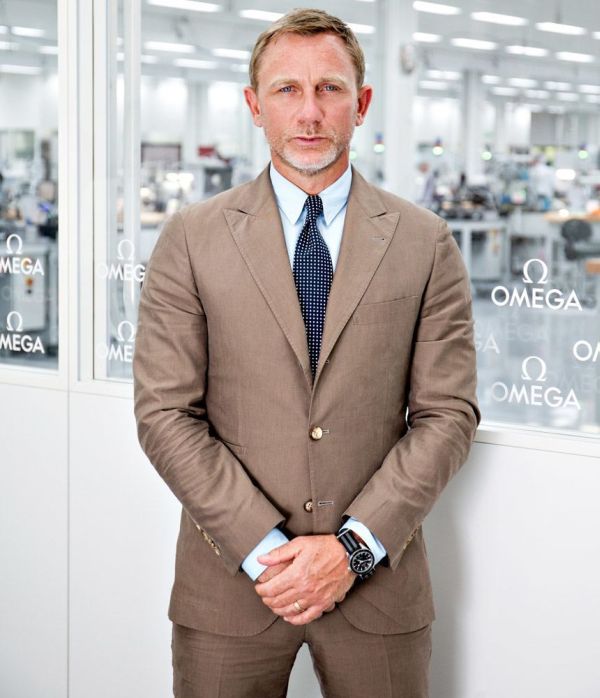 The Omega Seamaster 300 is among the first few models from the brand to feature Master Co-Axial designation which means that its Omega Caliber 8400 movement is anti-magnetic up to 15,000 Gauss. The new model features a lollipop shaped seconds hand as compared to the original which had the arrow shaped seconds hand. Also, the OMEGA Seamaster 300 “SPECTRE” Limited Edition comes with a 5-stripe black and grey NATO strap and 007 gun logo engraved on the strap holder.

The new James Bond watch will be a limited edition of only 7,007 pieces. Each watch will have its own serial number on the back along with the engraving of the ‘Spectre’ film logo. The Omega Seamaster 300 “Spectre” Limited Edition watch will be available for purchase in September with a price tag of 6,300 Swiss Francs ($6440).