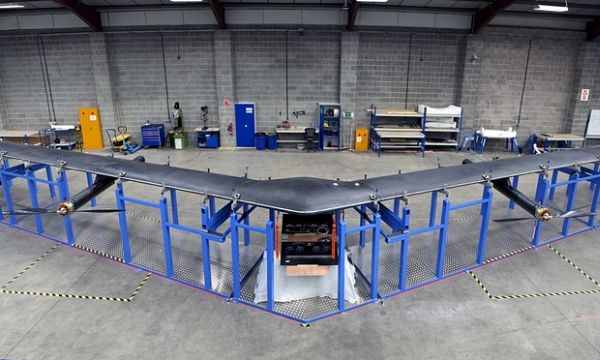 In this digital era we’re totally dependent upon internet, aren’t we? From connecting with our friends to solving our biggest digital problems, we rely on internet-enabled smartphones for everything. But do you know there are still some rural areas in the world, which still refrain from internet connectivity?

According to research, nearly four billion people don’t have access to internet, whereas 10-percent of the world’s population even lacks necessary infrastructure to get internet technology. However, Facebook has taken the initiative to solve all these internet connectivity woes via its unmanned aircraft called Aquila.

It is a solar-powered drone that can stay in the stratosphere for months to deliver internet connection to remote areas all around the world. Facebook’s Internet.org has always been criticized for giving internet services to only limited number of people. But its upcoming solar drone from Facebook’s Connectivity Lab is aiming to ‘connect everybody in the world’ via full broadband internet. 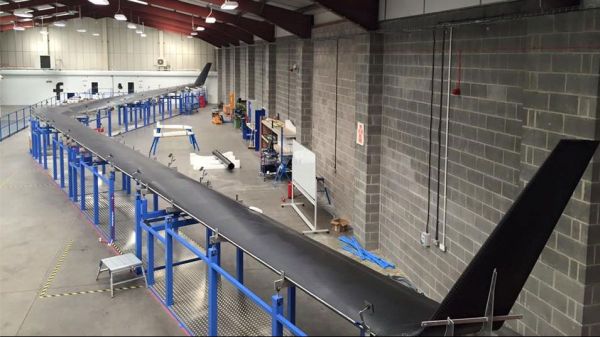 Measuring about 140-feet and weighing 880 pounds (when fully-equipped with motors, batteries and other equipments), the Aquila drone comes in a huge V-shaped boomerang-like design and has got same wingspan as Boeing 737. It is made out of light carbon fiber, which is three times stronger than steel when cured. Moreover, it is entirely covered in solar cells to be powered by sun energy.

This drone is designed to fly above commercial airspace and weather for staying in the air for three months constantly. During daytime, the drone will fly at 90,000-feet to absorb solar power. On the other hand, at night it will drift down to 60,000-feet for saving extra energy. Even from such high altitude, the drone is capable of providing internet access to people living within 50-mile radius on the ground.

Facebook has been working on this drone for a year, after it acquired UK-based drone company Ascenta in 2014. The latest Aquila drone is still in testing phase and over next six months it will be flight tested. Although there is no word on its exact launch date, but this technology will surely do wonders for hard-to-reach areas in getting proper internet services.